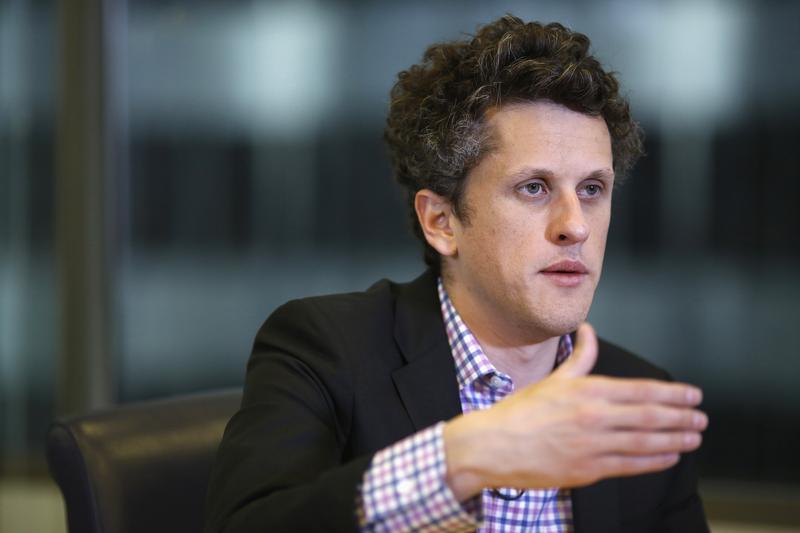 (Reuters) – US cloud provider Box Inc is exploring a sale amid pressure from hedge fund Starboard Value LP on its stock performance, according to people familiar with the matter.

Redwood City, California-based Box has discussed a potential deal with interested buyers, including other companies and private equity firms, the sources said, warning that the sale of the company is not certain.

The sources requested anonymity because the matter is confidential. Box declined to comment.

Shares of the boxes rose as much as 17% on the news to $ 26.47, giving the company a market value of about $ 4.3 billion. DA Davidson analyst Rishi Jaluria wrote in a research note Monday afternoon that Box could get more than $ 34 a share in a sale.

Reuters reported last month that Starboard was preparing to launch a board challenge against Box unless it took steps to increase shareholder value. Privately, he has expressed disappointment that the company was unable to capitalize on the trend of working from home during the COVID-19 pandemic, as many of its cloud computing peers have.

Its shares are currently trading at about $ 22 apiece, just slightly higher than the price at which it debuted on the New York Stock Exchange in January 2016.

Box said last week that it would extend the deadline to nominate directors to its board from mid-April to May 11.

Founded in 2005, Box’s offering includes file sharing, cloud storage, and cloud backup. The demand for secure file sharing and other collaborative services in the workplace has increased since the onset of COVID-19, driven by the information technology needs of companies whose employees work from home.

While Box has benefited from this trend, it has struggled to fully capitalize on it, as some of its services and products are offered by competitors like Microsoft Corp, either for free or at a lower cost.

Reporting by Greg Roumeliotis in New York and Joshua Franklin in Boston; Edited by Nick Zieminski