Exclusive: Boeing kept the FAA in the dark with key design changes to the 737 MAX 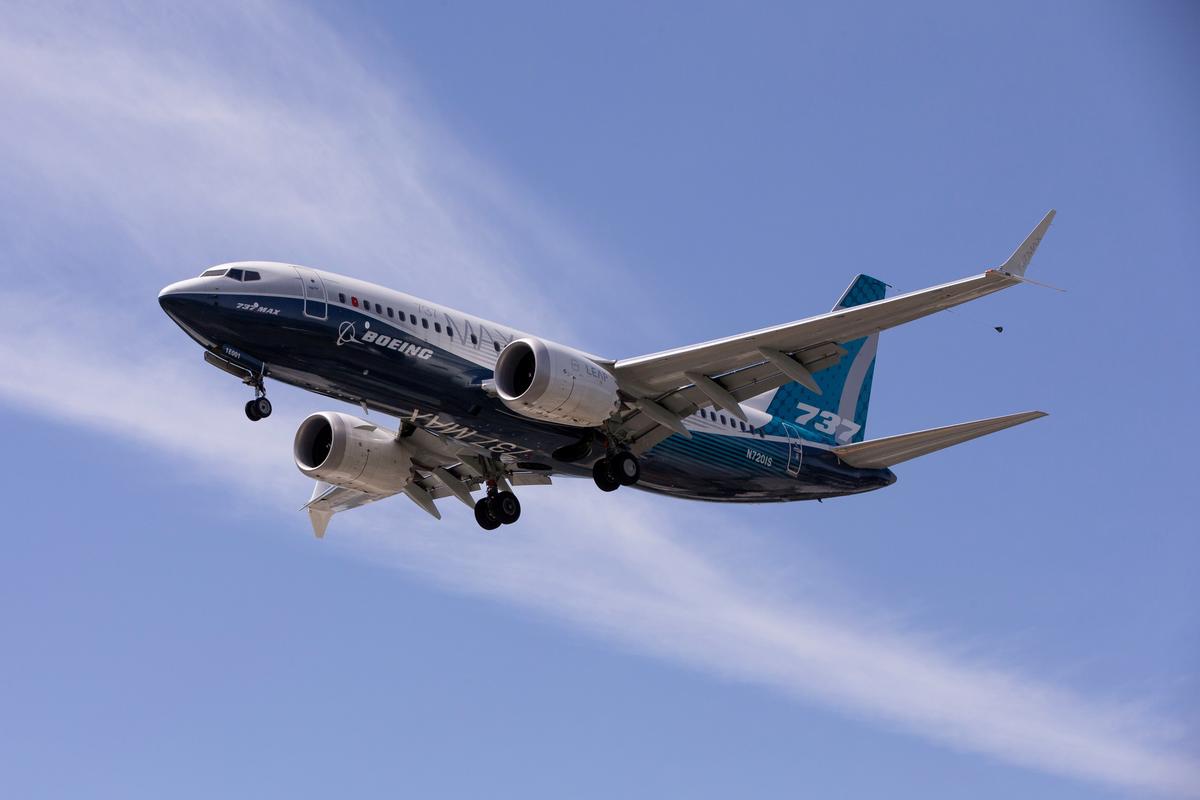 The flight control system, known as MCAS, “was not an area of ​​emphasis” because Boeing presented it to the FAA as a modification of the plane’s existing speed compensation system, with limited range and use, according to the report.

The 52-page report from the U.S. Department of Transportation’s Office of Inspector General (IG), dated June 29 and due to be released Wednesday, exposed errors made by both the aircraft maker and by the FAA in developing and certifying Boeing’s best-selling aircraft products.

The FAA declined to comment beyond the department’s response attached to the report. The IG did not immediately respond to a request for comment. A Boeing spokesperson said the company had taken steps to improve safety and was committed to transparency. “When the MAX returns to service, it will be one of the most thoroughly analyzed aircraft in history, and we have full confidence in its safety,” he said.

The IG report is the latest of the reports that fail the plane’s approval, while the Justice Department has an ongoing criminal investigation.

The 737 MAX has been grounded from a commercial flight worldwide since March 2019 after two accidents that killed 346 people in Ethiopia and Indonesia over a five-month period.

Boeing’s so-called MCAS loss prevention system has failed in both crashes, when the system repeatedly and forcefully pushed the nose of the plane as pilots struggled to intervene, amidst a cocktail of factors pointed out by crash investigators.

The inspector general’s report details activities from the initial phase of the certification process in January 2012 to the second accident. It also details the allegations of “undue pressure” by Boeing management on workers handling the safety certification, although it adds that all instances of undue pressure “formally reported” were “satisfactorily addressed.”

The IG office will issue recommendations to the FAA later this year, the Transportation Department said in comments on the draft report released June 8.

The FAA is currently evaluating MCAS updates during a series of certification test flights this week that could pave the way for the plane’s return nationwide by the end of the year.

REGULATORS IN THE DARK

In response to the report, the Department of Transportation said the FAA certification of the 737 MAX was “hampered by the lack of effective communication” between the agency and the US aircraft maker.

Crucially, that included “incomplete understanding of the scope and possible security impacts” of the changes Boeing made to the plane’s flight control system to give it more power and authority, the agency said.

“Boeing did not submit certification documents to the FAA detailing the change,” the report said. “The FAA flight test personnel were aware of this change, but key FAA certification engineers and personnel responsible for approving the level of airline pilot training told us that they were not aware of the review. from MCAS. ”

The FAA conducted its first detailed overhaul of the system in January 2019, three months after the first accident in Indonesia. The review resulted in documentation that was never finalized, according to the report.

The report also noted that after the Indonesian crash, the FAA completed a risk analysis that found that the uncorrected risk for the 737 MAX was 2.68 deaths per 1 million flight hours, exceeding the risk guidelines for the FAA of 1 fatality per 10 million flight hours. .

An analysis by the FAA from December 2018 determined the risk of approximately 15 accidents occurring over the lifetime of the entire 737 MAX fleet if the software repair was not implemented.

Following the blocks, Boeing proposed and FAA accepted a redesign of the MCAS software that would include additional safeguards against inadvertent activation of MCAS.

Boeing agreed to develop the MCAS software update by April 12, and operators would have until June 18, 2019 to install the software. While Boeing was working on the proposed software update for MCAS, a second aircraft crashed in March 2019 in Ethiopia.

Reports by David Shepardson in Washington, Eric M. Johnson in Seattle and Tracy Rucinski in Chicago; Additional reporting by Jamie Freed in Sydney; Editing by Tom Brown and Christopher Cushing