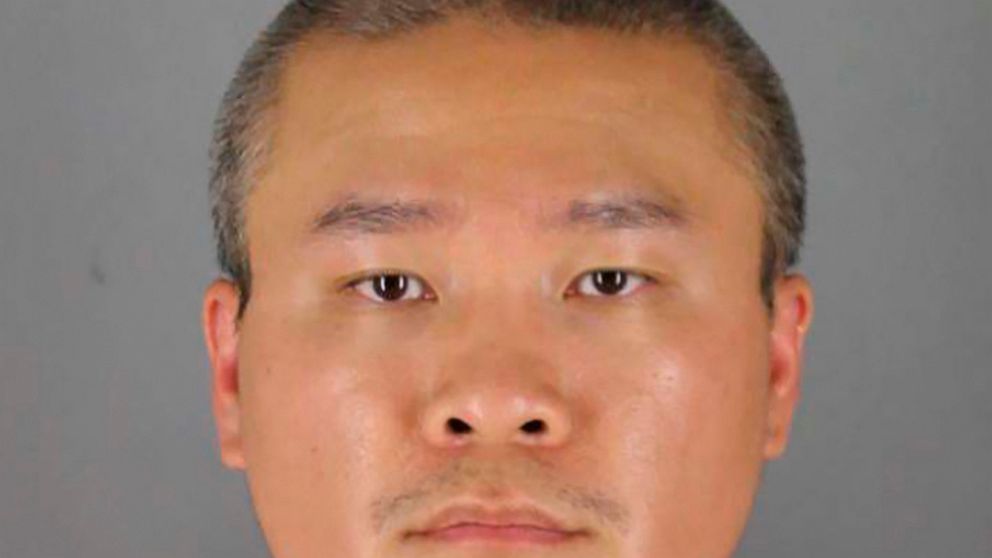 A former Minneapolis police officer charged with the death of George Floyd was released from prison.

MINNEAPOLIS – A former Minneapolis police officer charged with the murder of George Floyd was released from jail, according to Hennepin County Jail records.

Tou Thao, 34, is the third former officer charged in Floyd’s death with being released on bail. He posted a bond of $ 750,000 on Saturday, the Minneapolis Star-Tribune reported. All four officers at the scene of Floyd’s death have been fired and face criminal charges.

Floyd, who was black and handcuffed, died on May 25 while being arrested. A white police officer used his knee to hold Floyd’s neck for nearly eight minutes when Floyd begged for air and finally stopped moving. In addition to the charges against the officers, Floyd’s death sparked worldwide protests over police brutality and racial injustice.

Two other former officers, J. Alexander Kueng and Thomas Lane, face the same charges as Thao. Derek Chauvin, the officer who pressed his knee against Floyd’s neck, is charged with second-degree murder, third-degree murder, and second-degree manslaughter with guilty negligence. He remains in police custody.