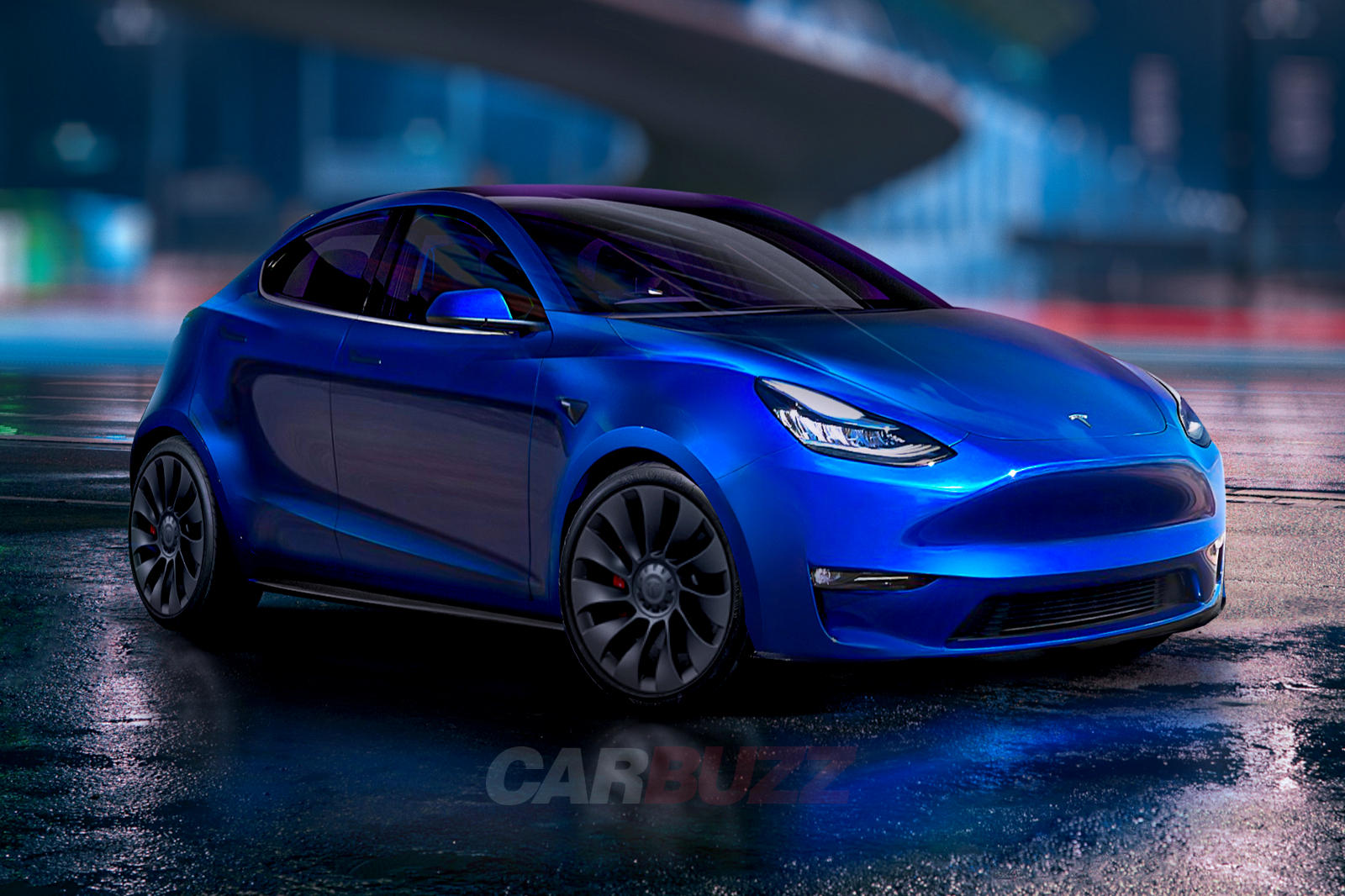 Economies of scale aside, there are several hurdles Tesla must overcome before we see a base $ 25,000 model. To get started, the company needs to start production of the Semi, Cybertruck and Roadster, the last of which was revealed in 2017. Another hurdle involves battery technology. During Tesla’s battery day, Musk claimed the company would introduce an in-house “tabletop” battery that would be cheaper to produce while offering six times more power and increasing range by 16%. These batteries sound like a game changer, but they are likely several years to go.

Like the batteries themselves, it seems the $ 25,000 Tesla is similar to many other promises from Musk – a great idea with a long lead time. We won’t say that Tesla will never produce a $ 25,000 car, but you shouldn’t hold your breath if you’re in the market for a new car for years to come. If Tesla can deliver on this promise, we see no reason why the company shouldn’t dominate the Chinese and global markets. Many consumers say they would buy an electric vehicle if it were more affordable, and $ 25,000 seems like a very fair price.