Even mild Kovid-19 infections can make people sick for months. 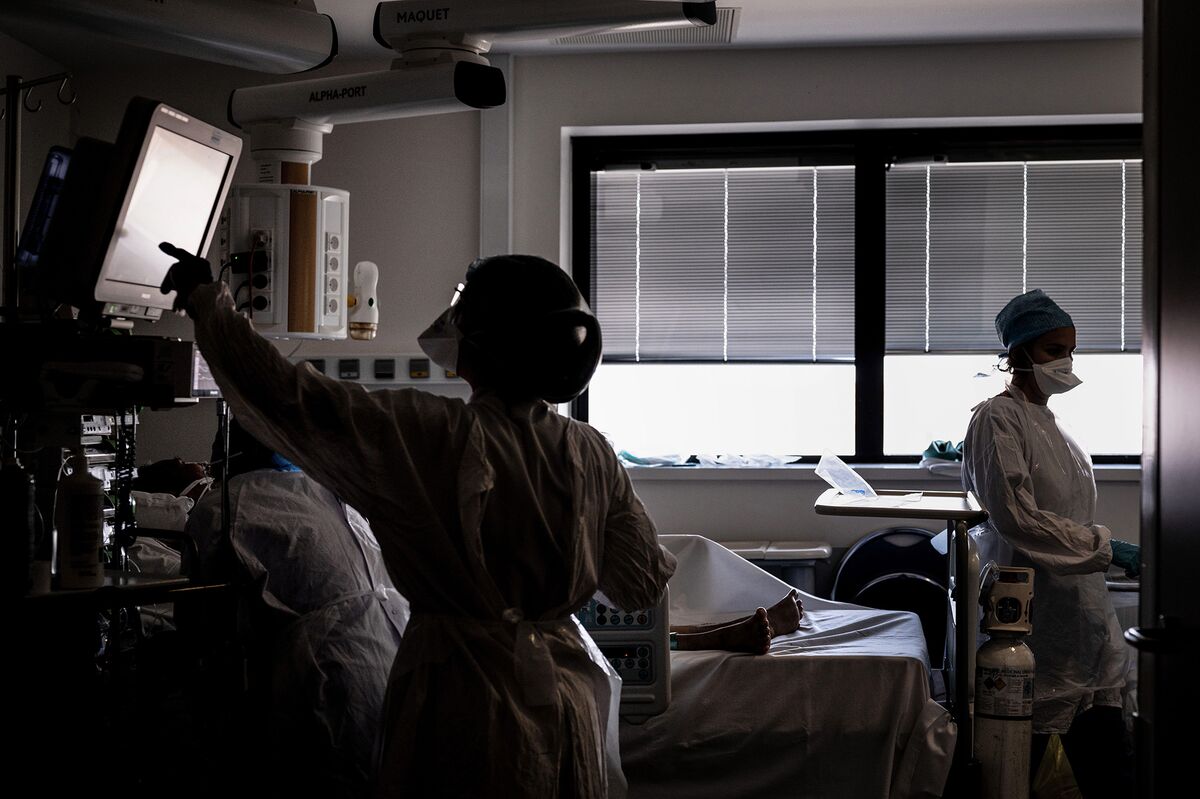 Two-thirds of patients had a mild-to-moderate case of Kovid-19 60 days after the symptoms fall ill, when more than one third felt it Sick or worse when their coronavirus virus infection began. The symptoms were longer in patients Older According to Tours University Hospital staff 40 to 60 years old and who needed hospitalization, who followed 150 non-critical patients from March to June.

what is ours The study, published on Monday in the journal Clinical Microbiology and Infection, evidences that the proportion of 35 million people worldwide infected with the SARS-CoV-2 virus will have lingering effects for weeks to months. Post-Kovid clinics are opening in the wake of the epidemic to cater to the growing population of so-called long-skinned people – left scarred lungs, chronic Heart damage, post-viral fatigue and other persistent, debilitating conditions.

Claudia Carvalho-Schneider and colleagues wrote, “We were able to assess the development of the disease and also demonstrate that mild presentation was associated with symptoms of the medium term.” “Thus, the Kovid-19 epidemic will involve the burden of care long after its end.”
Covid Malaise Virus Pulls Financially Long After Abates

Two months after developing Kovid-19 symptoms, 66% of adult patients reported suffering from at least one of the 62 complaints, mainly A Loss of smell and taste, shortness of breath and fatigue, the researchers found. The study sought to identify the risk of longer symptom duration in patients with non-significant Kovid-19, as much of the current international research was based on survivors. To acceptTed for intensive care units, he said.

Long-term studies and clinical trials will be important to elucidate the sustainability and depth of health outcomes due to Kovid-19 and compare it to other critical illnesses, Carlos Del Rio, executive associate dean of Emory University School of Medicine and colleagues How can it be done together. Written in Monday in an editorial in the Journal of the American Medical Association reviewing the persistent effects of coronovirus.