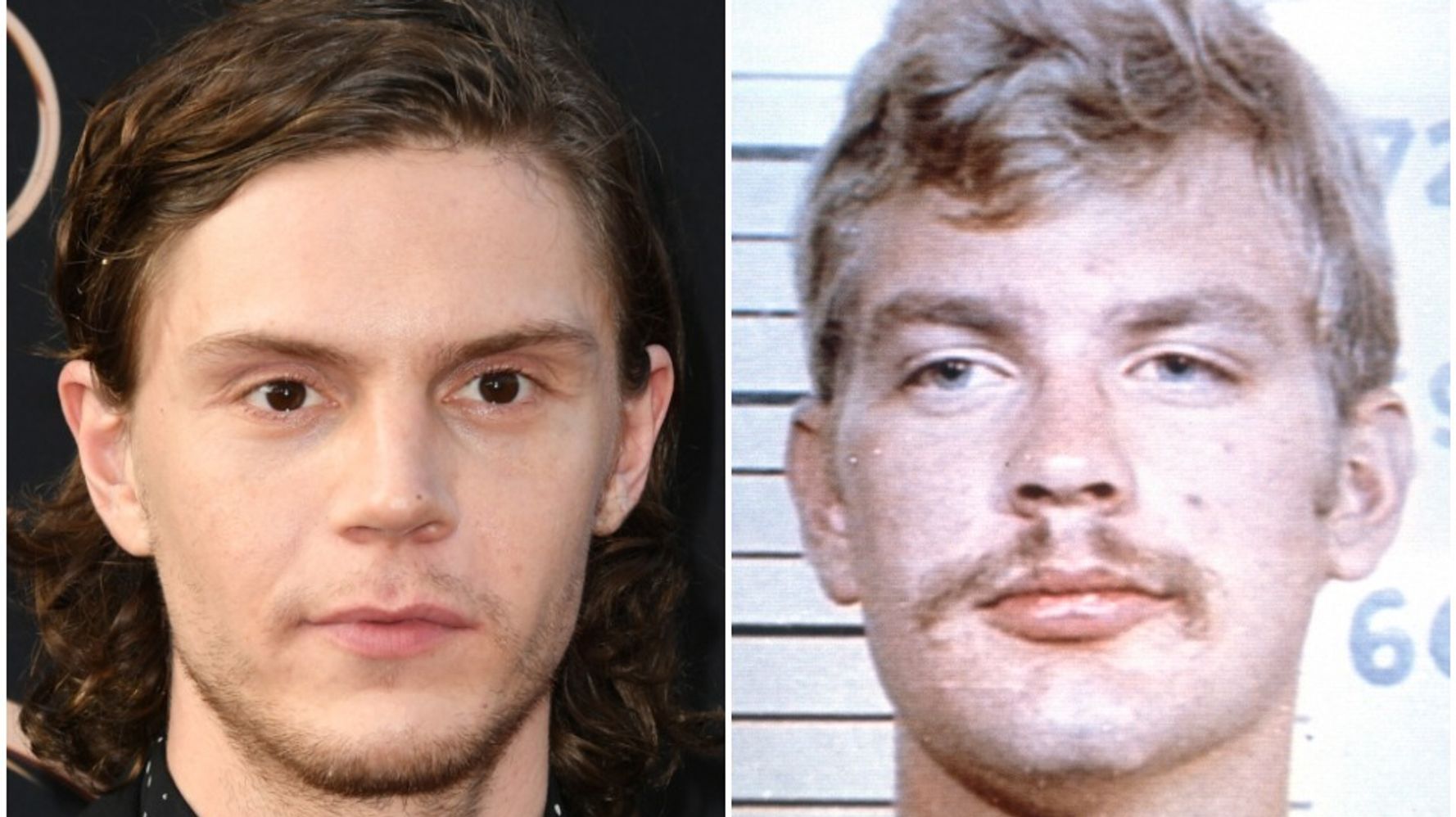 No stranger to creepy characters, Evan Peters will play one of America’s most infamous serial killers for a new Netflix series.

The “American Horror Story” and “X-Men: Apocalypse” actor will take on the lead role in “Monster: The Jeffrey Dahmer Story,” which will be co-created by Ryan Murphy and Ian Brennan. According to Deadline, the cast of the series also includes Richard Jenkins, Penelope Ann Miller, and Niecy Nash.

Although details are scant, “Monster: The Jeffrey Dahmer Story” will be more of a psychological thriller than a horror, and is said to chronicle the multi-year slaughter of its protagonist from the perspective of one of his victims.

The series will also see Dahmer’s case through the topical lens of white privilege, dramatizing at least 10 cases in which the Wisconsin native, described in press releases as “a clean, handsome white guy,” received a free pass. for lenient policemen and judges. While no release date was announced, the pilot episode will be directed by Carl Franklin.

Dahmer, known alternately as the “Milwaukee Cannibal” and the “Milwaukee Monster,” murdered and dismembered 17 men and boys between 1978 and 1991. He also committed necrophilia and cannibalism on several of his victims, many of whom were people of color and some minor. Convicted of 16 murders, he died in 1994 at age 34 after being beaten by another inmate, Christopher Scarver.

“Monster” is not the first Hollywood project inspired by Dahmer’s crimes. The 2002 biopic “Dahmer” starred Jeremy Renner in the title role, while Disney Channel star Ross Lynch played the serial killer as a teenager in 2017’s “My Friend Dahmer,” based on the graphic novel by himself. named after John “Derf” Backderf.