European Union: ‘We do not recognize Lukashenko as a legitimate President’. news 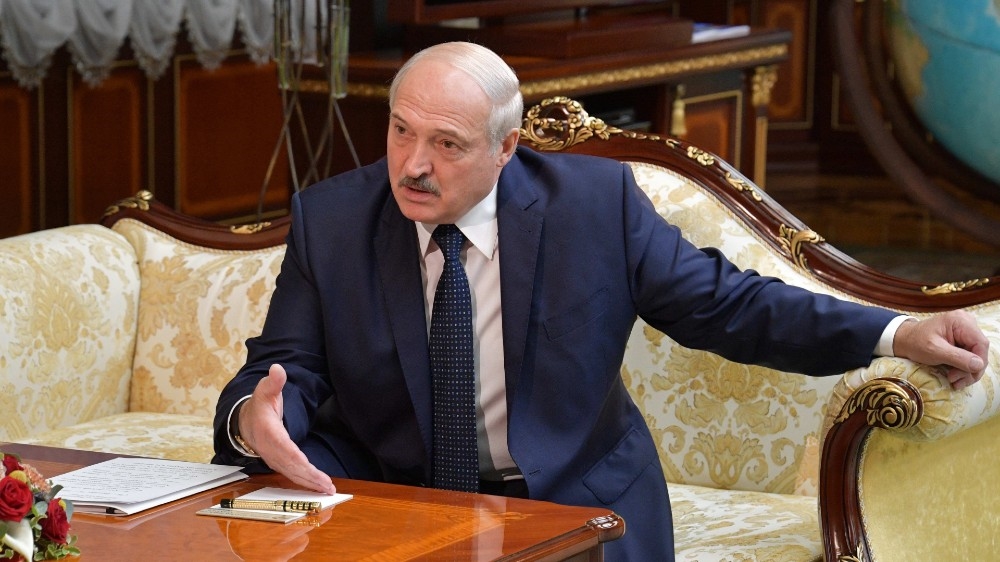 The European Union has not recognized Alexander Lukashenko as the legitimate president of Belarus, the diplomatic head of the bloc said on Tuesday, a day after the leader was welcomed by Russian leader Vladimir Putin.

European Union High Representative for Foreign Affairs Josep Borel told the European Parliament in the August 9 election that he had returned a strongman to power.

Lukashenko has faced heavy opposition against his regime since the controversial turnout and has been widely condemned by international security for brutal crackdown on protesters by their security forces.

“The situation is clear for us. We consider the August 9 elections a fraud,” Burrell told Parliament.

“We do not recognize Lukashenko as the legitimate President of Belarus.”

The European Union has already said that it does not consider Lukashenko’s reelection valid and is in the process of drafting sanctions against those responsible for rigging votes and tightening protests.

Burrell said more than 7,500 peaceful protesters have been detained and 500 torture cases documented.

But diplomats say EU sanctions on Belarus are being blocked by Cyprus, seeking measures against Turkey earlier in the dispute over natural gas drilling in the eastern Mediterranean Sea.

Burrell said the credibility of the European Union was at stake and urged member states to pass sanctions – which require a unanimous vote before their summit in Brussels next weekend.

On Monday, Russia agreed to a $ 1.5bn loan with Minsk, President Putin said with talks Alexander Lukashenko, Saying that Belarusian people should solve the crisis without foreign intervention.

Putin said that he thought that a proposal by Lukashenko for constitutional reform was rational and timely.

Some protests, characterized by violence, badly hit the country for five weeks since the vote, with anti-Kremlin placards at some rallies.

Also on Monday, the United Nations Rights Council agreed to host an urgent debate on reports of violence at the hands of officials during protests.