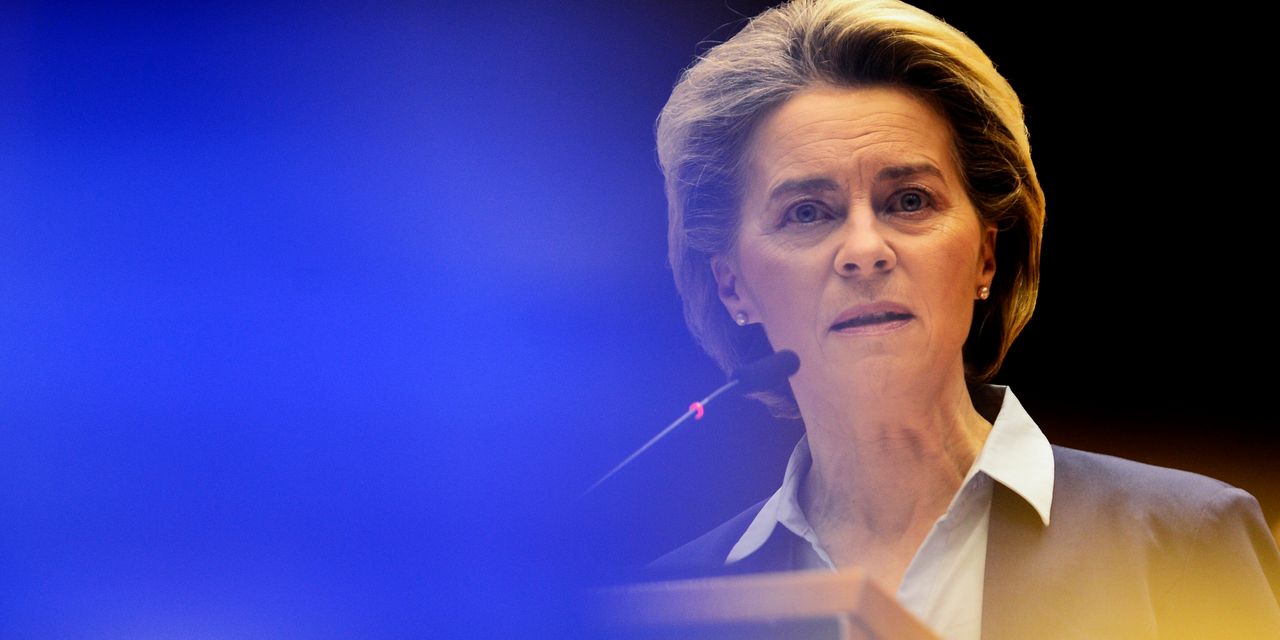 BRUSSELS – A senior European Union official said the bloc was slow and unprepared for the problems in launching the Covid-19 vaccine, but that making collective purchases was better than nations competing to buy the injections.

“We are late to authorize,” said the president of the European Commission, Ursula von der Leyen. “We were too optimistic when it comes to mass production. And perhaps we were too sure that what we asked for would be delivered on time, ”he told the European Parliament on Wednesday.

The European Commission, the bloc’s executive arm, has come under intense criticism in recent weeks for how it has handled contracts on behalf of the 27 EU countries, after several pharmaceutical companies announced production shortages that further delay an already slow vaccination campaign in Europe.

The bloc lags far behind Israel, the UK and the US with just 3.9 vaccines per 100 inhabitants, in part due to a slow market clearance process and irregular logistics. In addition, the producers of the vaccines Oxford-AstraZeneca, Pfizer-BioNTech and Moderna have announced delays in deliveries to the EU.

Ms Von der Leyen defended the unprecedented decision of the bloc governments to centralize purchases, amid calls from some politicians in her native Germany to order vaccines nationwide.