EU and Italy stop exports of AstraZeneca vaccine to Australia 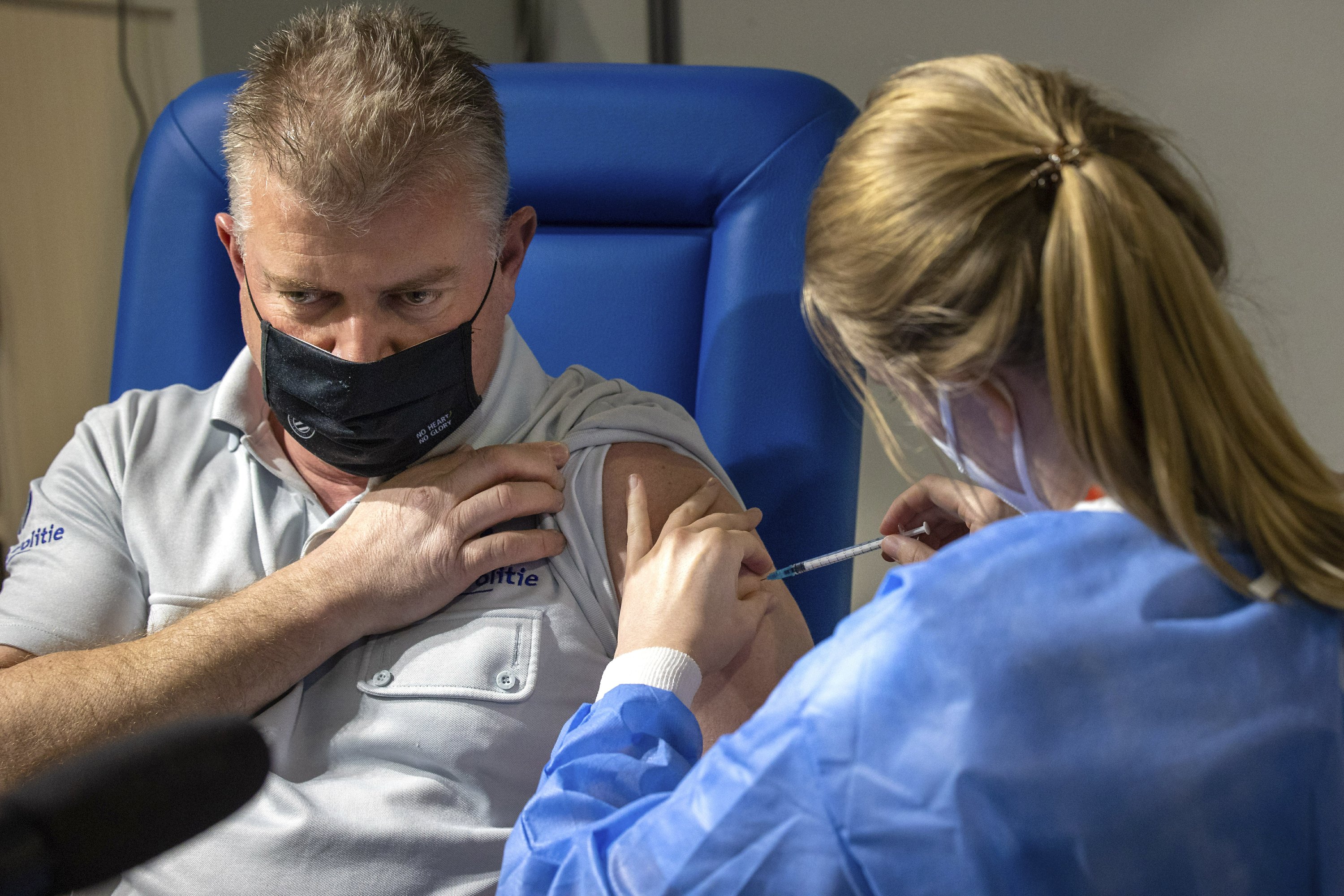 BRUSSELS (AP) – A shipment of more than a quarter of a million AstraZeneca vaccines destined for Australia failed to leave the European Union, in the first use of an export control system instituted by the bloc to ensure that large pharmaceutical companies respect their contracts. .

The move, which affects only a small number of vaccines, underscores growing frustration within the 27-nation bloc over the slow launch of its vaccination campaign and shortage of promised vaccine deliveries, especially by Anglo-Swedish AstraZeneca.

The ban came at the urging of Italy, and the EU raised no objections to the tougher line Rome has taken to tackle vaccine shortages in the bloc since a new government led by Mario Draghi took power on 13 February.

Australian Prime Minister Scott Morrison told reporters on Friday that he had anticipated veto issues could arise in shipments from Europe, adding that Australia’s vaccination schedule would continue as planned.

“They are in a situation of unbridled crisis. That is not the situation in Australia, ”Morrison said. “However, we have been able to secure our supplies and additional supplies for import, both with Pfizer and AstraZeneca, which means that we can continue to implement our program.

Most significantly, he said, Australia was also producing vaccines domestically, giving it sovereignty over its vaccination program.

Italy’s objections centered both on the general shortage of supplies in the EU and on “delays in supplying AstraZeneca vaccines to the EU and Italy,” a statement from the Foreign Ministry said.

He said he also intervened because of the size of the shipment, more than 250,700 doses, which would go to Australia, which he did not consider a vulnerable nation.

Italy said it had informed the company on Tuesday. AstraZeneca declined to comment. The Financial Times first reported on the issue on Thursday night.

Faced with dose shortages during the early stages of the vaccine campaign that began in late December, the EU issued a COVID-19 vaccine export control system in late January, forcing companies to respect their obligations. contract with the block before commercial exports can be made. approved.

The EU has specifically been angry with AstraZeneca because it is delivering far fewer doses to the bloc than it had promised. Of the initial order of 80 million doses to the EU in the first quarter, the company will struggle to deliver just half that amount.

There were rumors that the company was diverting from EU production plants to other nations, but CEO Pascal Soriot insisted that any shortfalls should be attributed solely to technical production problems.

The EU has vaccinated only 8% of its population compared to more than 30%, for example, in the UK. Australia is still in the beginning of its vaccination campaign.

With such action, the EU is caught in a bind. On the one hand, it is under intense pressure to increase vaccine production in the bloc, while, on the other hand, it wants to remain an attractive hub for pharmaceutical giants and a fair trading partner for third countries.

The EU thought it had made the perfect preparations for the launch of vaccines, heavily funding research and production capacity over the past year. With its 450 million inhabitants, the EU has signed agreements for six different vaccines. In total, it ordered up to 400 million doses of the AstraZeneca vaccine and signed deals with other companies for more than 2 billion injections.

He says that despite the current difficulties, he is still convinced that he can vaccinate 70% of the adult population by late summer.