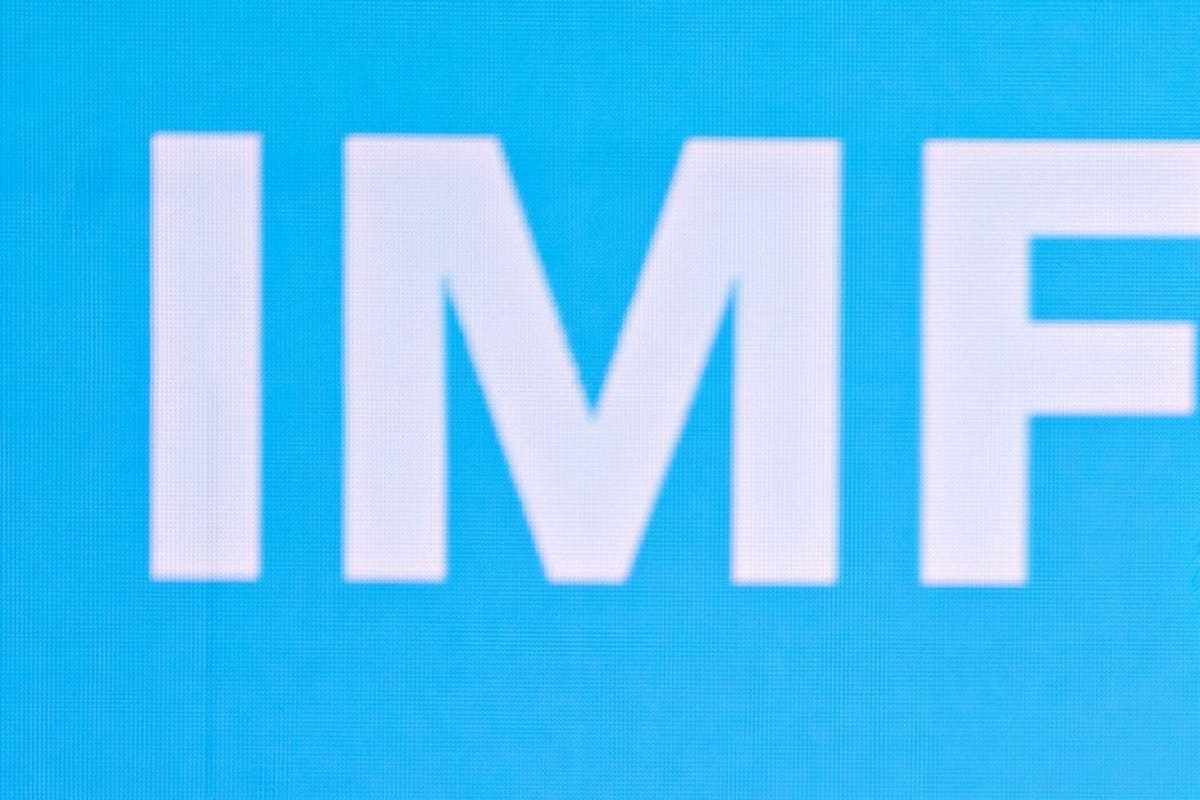 This is the second article in a series of three.

What happened to the Special Drawing Rights (SDR)?

Since 1972, the global monetary design framework abandoned the notion of the gold standard. Gold as collateral became too expensive for the Federal Reserve Bank to back its currency in the face of the relentless money printing requirement to finance the war in Vietnam. The notion of fiat currency reappeared, derived from the Latin meaning “let it be done.” Overnight, the US dollar assumed the role of the world’s reserve currency, backed by its position as the dominant international military and economic power.

In 1969, efforts were made to mimic the gold standard. The International Monetary Fund (IMF) introduced special drawing rights (SDRs) as international reserve assets made up of US dollars, euros, British pounds, Japanese yen, and renminbi (since 2016).

SDRs act as a unit of account and cannot be used for payments by governments or individuals. Governments and international organizations have SDRs. The reserve asset can be lent to countries facing sovereign bond defaults, balance-of-payments deficits, and turmoil in currency markets in exchange for structural reform. A country can exchange its borrowed SDR allocation for a global fiat currency, primarily USD, with the IMF and back its local currency.

The design of a new anchor currency concept could rekindle the purpose of the SDR.

A stablecoin is a cryptocurrency, embedded in a blockchain, backed by a collateral base, and designed to represent low price volatility.

The IMF, in its flagship role as a provider of technical assistance for global macroeconomic issues, a monitor of global exchange rate stability, and a manager of sustainable economic growth, has the competence and the means to issue the “climate stable currency”.

The cryptocurrency would reside in a distributed, scalable and authorized private ledger (with the participation of only IMF member countries), preserving the integrity of the encryption protocol and the authenticated and immutable chain of custody, guarantees and transaction records.

The new monetary standard would become a cornerstone of the 2015 Paris Agreement.

The climate currency would be offered to exchange tangible progress by countries in their Nationally Determined Voluntary Contributions (NDCs). The award would go beyond what the country achieved through its respective voluntary carbon markets and / or mandatory Emissions Trading Scheme (ETS) initiatives, also called cap and trade systems. The Climate Coin would especially appeal to management ecosystems under threat identified by the Stockholm Resilience Center on its Planetary Boundaries dashboard.

The coin would have a triple purpose: to act as a unit of account, store of value and reward incentive. It wouldn’t work as a medium of exchange. A (partial) guarantee pool would back the currency, which initially consisted of $ 30 billion of special drawing rights (SDRs) and $ 170 billion of usable currencies (other permutations may be anticipated based on the balance sheet review IMF). The IMF would gradually convert the combined group into a majority pool of sustainable assets, eventually reaching 55% of land and forests, 25% in renewable energy initiatives, 15% in the 500 most compliant ESG companies, and 5% in biotechnology research initiatives. .

The total supply of coins would unfold over a period of 30 years.

Linking the IMF’s climate currency to the 2015 Paris agreement would be a fundamental requirement. Still, it would offer a strong incentive for treaty signatories to more quickly commit, increase and deliver their Nationally Determined (voluntary) Contributions.

The supply of the stablecoin would be limited and expressed as a fraction of the remaining carbon budget of 1,042 Gigatons of CO2, essential to stay well below the 2 ° Celsius rise.

At current GHG consumption rates, the reserve would be depleted in just under 20 years.

In practice, the IMF could issue 100 billion units in Climate Coins, or roughly 10% of the remaining budget of 1,042 Gigatons of CO2. The IMF could simultaneously introduce a global carbon price of $ 100 for every ton of CO2, with each currency representing one ton of CO2 equivalent.

In the first tranche, the IMF could release 10 billion coins. At $ 100 a ton of CO2 (for each coin), the total value would amount to a trillion dollars. There would be an initial guarantee base of $ 200 billion in IMF assets, which would guarantee a target guarantee ratio of 1/5.

The IMF could award 1 million coins to high school children around the world, presenting pioneering solutions against climate change to raise awareness about climate coins. The prizes, along with the rest of the assigned Climate Coins, could be monetized in the year 2050.

Initially, the demand for coins would be driven by the magnitude of voluntary Nationally Determined Contributions (NDCs) from individual countries to generate zero carbon exposure by 2050, as intended by the Paris Agreement.

In 2020, the world emitted around 55 gigatons in CO2 equivalent emissions. A signatory country could select high priority initiatives and commit to a specific commitment by 2050 (or earlier) to reduce greenhouse gas (GHG) emissions. In exchange for a tangible delivery of the promise, evidenced by satellite imagery and third party Verification Notification Services (NOVS), the IMF would release the Climate Currencies.

Through the use of the Global Positioning System, the IMF registry will ensure that countries’ GHG reduction efforts are unique and have not been replicated in any of the existing registries. In the case of the US, the IMF registry will scan the Climate Action Pool, the Verified Carbon Standard, the US Carbon Registry, the California Air Resources Board, the Compensation System Registry Alberta Emissions Standards and the Climate Conservation Biodiversity Standard for inconsistencies.

Referring to the image above, the IMF’s Climate Currency initiative would focus on both the gray area and the green space, again to the extent that they are not yet covered by the regional or national voluntary or mandatory emissions trading schemes. The green zone will focus on using the collateral base to stimulate capital reallocation and investment in carbon removal approaches. The gray zone would be marked by offering climate coins for mitigation efforts undertaken under the 2015 Paris treaty. The main purpose of the coin is to ensure that a global carbon price signal is transmitted based on both carbon budget and the incidence of physical climate impacts. Furthermore, Climate Coin would be obtaining capital flow incentives and spearheading efforts towards the sustainable asset ecosystem.

This is the end of the second article. A third article will follow shortly.

The author wishes to thank Delton Chen and Darius Nassiry for their extensive review and comments. Any remaining errors are the responsibility of the author.