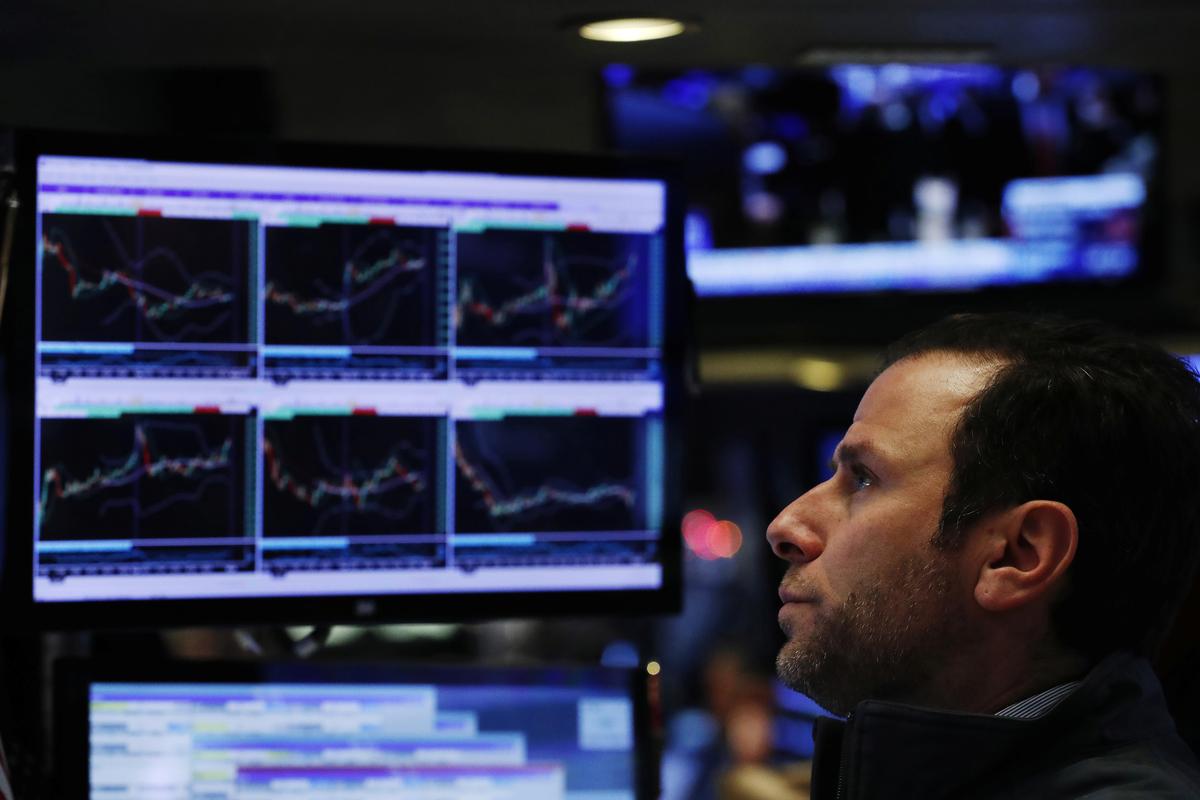 NEW YORK (Reuters) – US stocks rose on Monday, boosted by retailers' stock gains over a holiday shopping period, while European stocks rallied after signs that Italy was preparing to return to work on the spending plans that have fueled tensions with the European Union.

A trader looks at his screen on the floor of the New York Stock Exchange (NYSE) shortly before the close of operations in New York, USA. UU., December 13, 2016. REUTERS / Lucas Jackson / Files

Oil recovered after its own "black" on Friday, which added to the sentiment of risk, and the pound rose after the Brexit agreement in Britain won the approval of European leaders.

Currently, Italy's deficit target is 2.4 percent, well above the 0.8 percent set by the previous government. The country's budget put him in dispute with the Commission and alarmed the euro zone.

The prospect of a lower deficit caused Italy's bank index to rise 4.83 percent on Monday, to the strongest day since June. An equally strong rebound in the bond markets sent the costs of Italian loans to their lowest level since September. [.EU][GVD/EUR]

The euro lost previous gains against the dollar after European Central Bank President Mario Draghi acknowledged the slowdown in growth in the region.

Wall Street rose as retailers anticipated $ 7.8 billion in sales on the largest online shopping day of the year, and buyers who missed Black Friday bids are expected to go online for Cyber ​​Monday. [.N]

"Everything indicates that Christmas shopping sales are solid, and the discretionary consumer is taking a short break today for Black Friday, Cyber ​​Monday," said Art Hogan, chief market strategist at B. Riley FBR in New York.

On Friday, the S & P 500 registered its lowest close in six months, a fall of more than 10 percent since the September peaks, pushing it back into "correction" territory. [.N]

Oil rose to more than $ 60 a barrel on Monday, recovering part of the drop of almost 7 percent from the previous session, although uncertainty about world economic growth limited profits.[O/R]