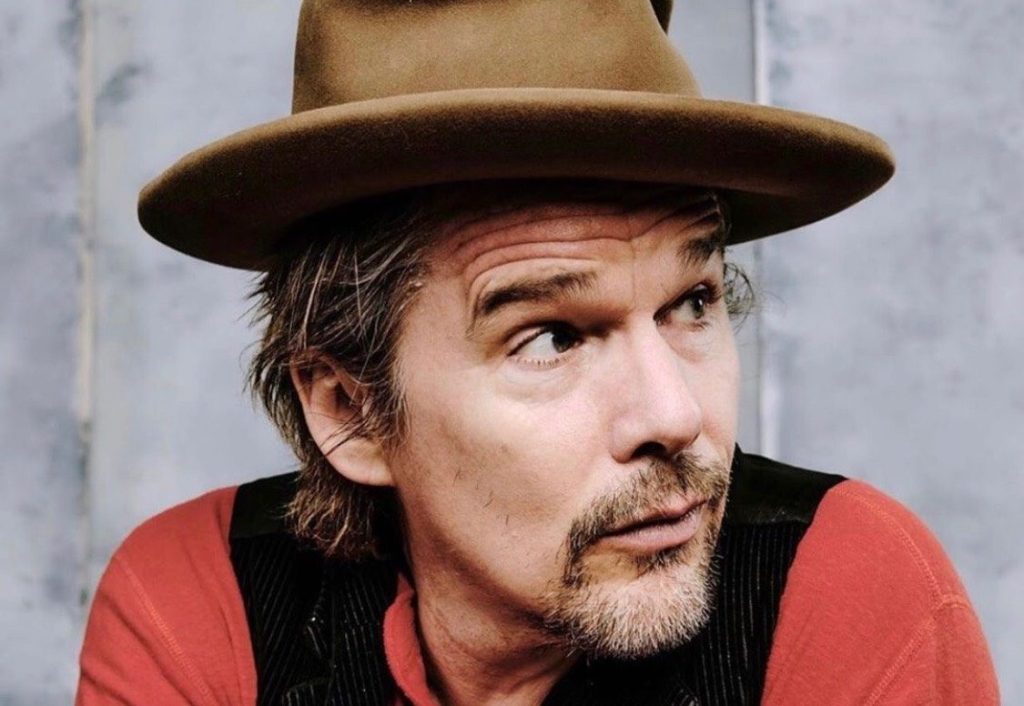 Hawke joins Jeremy Davis, whom we first told you about in the Scott Derrickson-directed film, which will be distributed via Universal. Will roll on cameras The black phone The following month in North Carolina. The plot is being wrapped up. Derrickson and frequent collaborators c. Robert Cargill adapted the screenplay based on Joe Hill’s short story.

More recently, Hawk starred in Blumhouse’s Showtime series The Good Lord Bird, Which overtook the actor’s TV debut. Hawk also executive produced and co-wrote the series based on James McBride’s National Book Award-winning novel. The seven-part limited series is the story of abolitionist John Brown, played by Hawke. The series was recently recognized by the American Film Institute (AFI) as one of the best television programs of the year.

Derrickson, Cargill and Jason Blum are producing the film for Blumhouse. Universal and Blumhouse will introduce crooked highway production. Joe Hill is an executive producer.