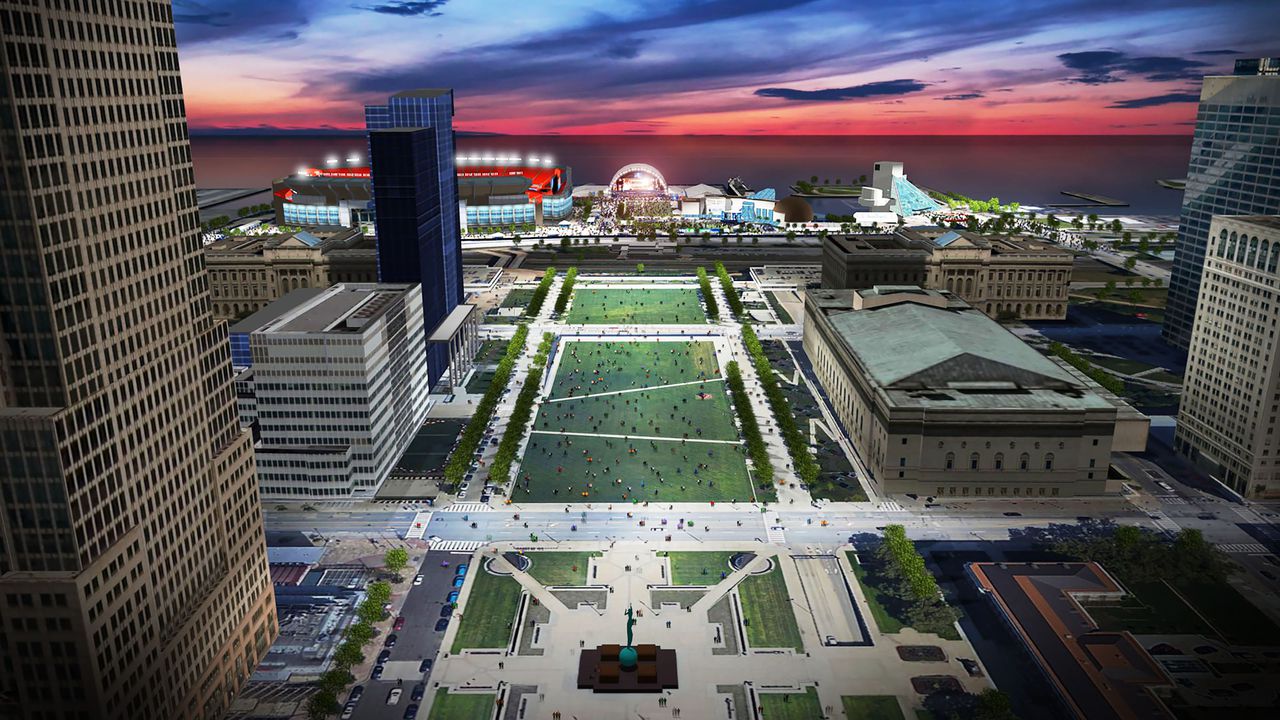 CLEVELAND, Ohio – Mike Greenberg will host ESPN’s coverage of the NFL Draft in Cleveland next month. The host of “Get Up” replaces Trey Wingo, who left the network late last year.

ABC will also broadcast live from Cleveland in primetime, presenting the annual player selection meeting once again from a college football perspective. Rece Davis and Maria Taylor will co-host and will be joined by Kirk Herbstreit, Desmond Howard, Todd McShay, Jesse Palmer and David Pollack.

• Get ESPN and ABC on fuboTV

Davis will host Rounds 4-7 on ESPN from noon to 7 pm May 1 alongside Kiper, McShay, Riddick, Mortensen and Schefter.

NFL Network will also broadcast live coverage of the draft. Those details have yet to be announced.

The three-day event will take place in downtown Lake Erie in the area around FirstEnergy Stadium, the Great Lakes Science Center, and the Rock and Roll Hall of Fame.