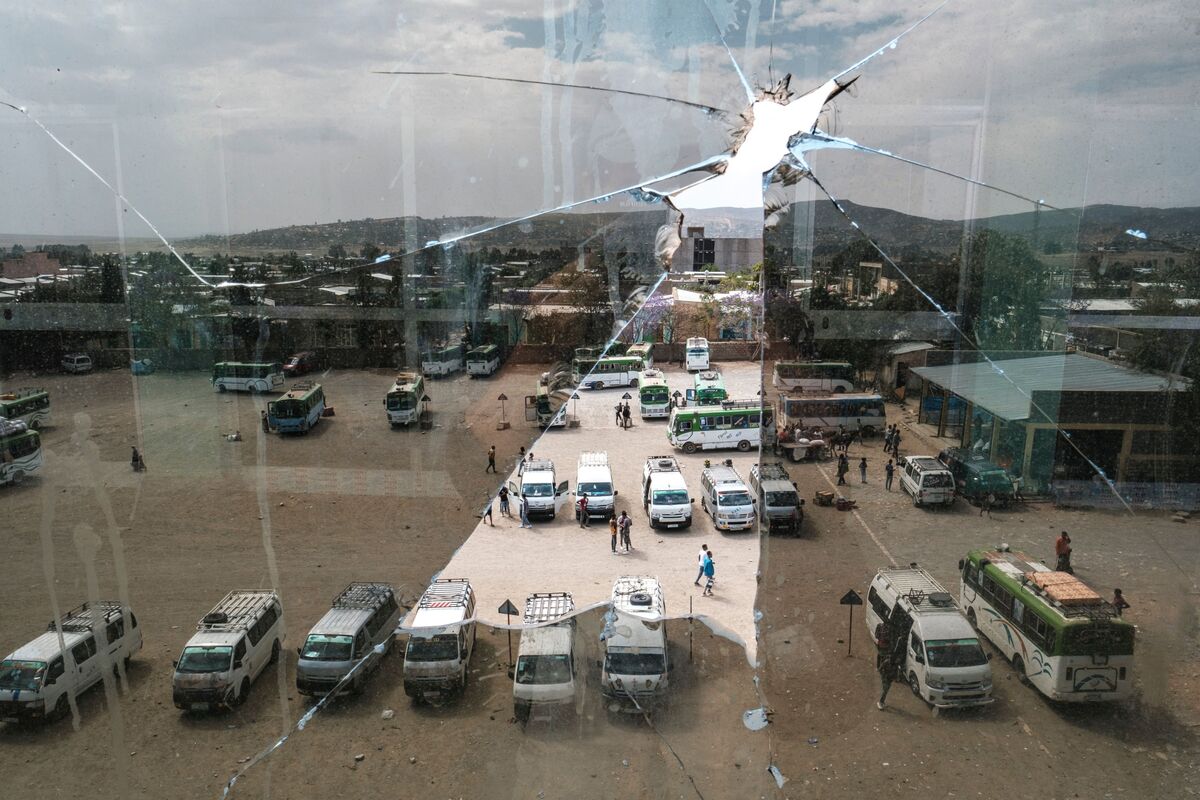 More than a hundred people were killed by Eritrean forces last November in the northern Ethiopian city of Axum, according to the independent Ethiopian human rights body.

The human rights group based its findings on interviews with 45 relatives of the victims, as well as survivors, eyewitnesses and religious leaders. The death toll could be higher, the Ethiopian Human Rights Commission said in a statement on Wednesday.

“These widespread human rights violations committed by Eritrean soldiers who were present in the city of Axum at the time of the incident are not common crimes, but constitute serious violations of applicable international and human rights laws and principles,” according to commission.

Ethiopian Prime Minister Abiy Ahmed confirmed Tuesday the participation of Eritrean forces in the Tigray conflict, almost five months after it broke out. Abiy also acknowledged the atrocities in Tigray, a region in northern Ethiopia that borders Eritrea, adding that the nation would not accept any human rights violations by Eritrea or its government forces.

Abiy, who won the Nobel Peace Prize in 2019 for his efforts to resolve a long-standing border conflict with Eritrea, ordered a raid on Tigray after administrators of the region, the forces of the Tigray People’s Liberation Front, attacked a federal military camp in the region. The decline in violence followed months of tension between federal and regional authorities.

While Abiy declared victory on November 28, the fight is not over. His forces have been accused of human rights violations by non-governmental organizations.

The Ethiopian government last month had criticized an Amnesty International report on the Axum killings. Since then, Human Rights Watch and independent journalists have confirmed the massacre.

The Eritrean government has been silent on the matter and a request for comment from the Ministry of Information after normal business hours was not immediately responded to.