Eritrea has no plans to leave Tigray after pact with Ethiopia: TPLF 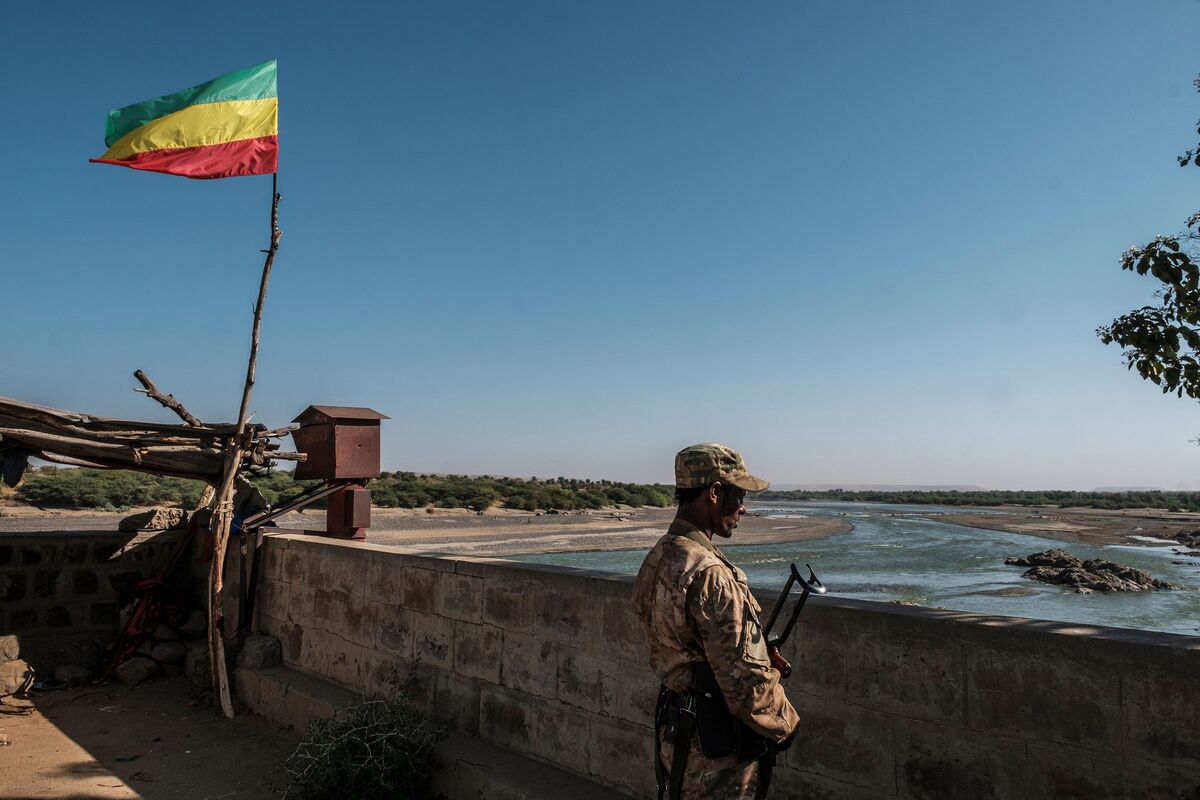 A week after reaching an agreement with the Ethiopian prime minister to withdraw from the country’s Tigray region, Eritrean forces have shown no signs of leaving.

The forces have not left the area or shown any intention to leave, according to Getachew Reda, a spokesman for the Tigray People’s Liberation Front, whose forces have been fighting a coalition of Ethiopian federal forces, the regional forces of Amhara and those of Eritrea in Tigray for the past five months.

“They haven’t left,” Getachew said in an interview with Al Jazeera. “In fact, the Eritrean regime does not intend to withdraw its forces.”

Ethiopian Prime Minister Abiy Ahmed announced last week that Eritrea had agreed to withdraw its troops, days after it declared its presence in the region. The announcement followed increased diplomatic pressure, as well as allegations related to crimes committed in the Tigray region of Ethiopia.

In fact, since Abiy’s tweet announcement about Isaiah agreed to withdraw its forces, Eritrea has been increasing the influx of its forces into Tigray by leaps and bounds, ”Getachew said, referring to Eritrea President Isaias Afwerki. The withdrawal is “unthinkable” for Abiy and the survival of the Eritrean president, Getachew said, and that tens of thousands of Ethiopian forces have been killed.

Abiy, who won the Nobel Peace Prize in 2019 for his efforts to resolve a protracted border conflict with Eritrea, ordered a raid into Tigray after administrators of the region, the forces of the Popular Front for the Liberation of Tigray, attacked a federal military camp in the region. The decline in violence followed months of tension between federal and regional authorities.

The European Union and the United Nations have condemned the atrocities reported in Tigray, with the latest coming from The G-7 foreign ministers, who issued a statement on Friday saying “we condemn the killing of civilians, sexual and gender-based violence, indiscriminate bombing and forced displacement of Tigray residents and Eritrean refugees.”

The months of fighting have caused at least $ 1 billion in damage to infrastructure in Tigray, according to the Ethiopian government.

The Eritrean and Ethiopian authorities have not confirmed the withdrawal. The Eritrea Information Ministry and the Ethiopian Prime Minister’s Office did not immediately respond to inquiries.