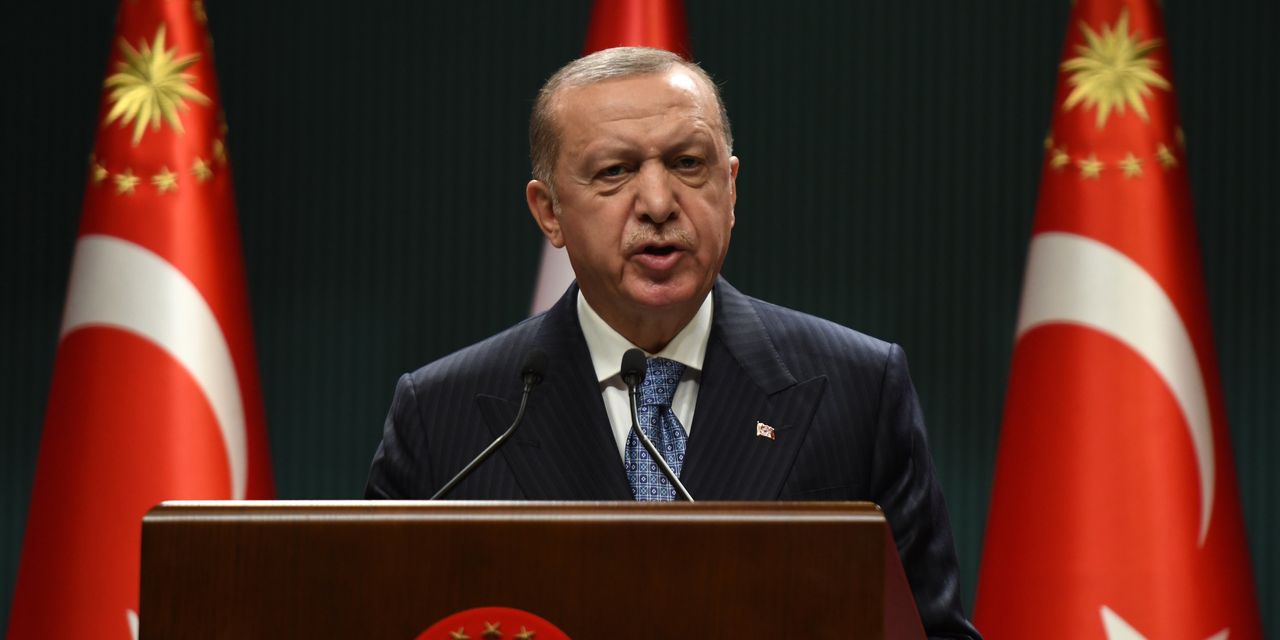 Recent changes in interest rates in the US and other developed economies would surely have consequences for emerging markets, and it looks like Turkey is first on the sidelines. The lira plunged about 14% against the dollar on Monday in an incipient crisis that is mostly, but not entirely, the fault of President Recep Tayyip Erdogan.

This week’s break in the lira was caused by Erdogan’s firing of the central bank head on Saturday. The main sin of the deposed monetary master, Naci Agbal, was waging an aggressive battle against inflation. It had raised the policy rate to 19% from 10.25% in a bid to stabilize consumer prices that rose 15.6% year-on-year in February. Erdogan prefers to increase economic growth as much as possible regardless of inflationary consequences, and seems to believe that higher interest rates lead to higher prices.

Erdogan’s economic mismanagement is not news. Turkey under his command has suffered from repeated crises of various kinds, the most recent with another inflation spike that turned into a currency crash in 2018. But this time there are two notable differences.

One is that investors had convinced themselves that Erdogan had finally seen the light on economic policy and now claim to be surprised that he has not. Agbal’s appointment in November, along with the resignation of Erdogan’s son-in-law, who had been finance minister, was announced as a sign that competent people would be in charge of macroeconomic policy. However, Erdogan is Turkey’s biggest economic problem and guess what folks – there’s still gambling at Rick’s.

The other new factor is the global economic environment, which is much less hospitable than during the last Turkish crisis two years ago. The pandemic is putting pressure on economies around the world and Turkey has been hit particularly hard by the travel collapse due to its dependence on tourism. With the summer holiday season in doubt, especially for Turkey’s many European visitors, it is unclear how the country can begin to climb out of the financial hole.