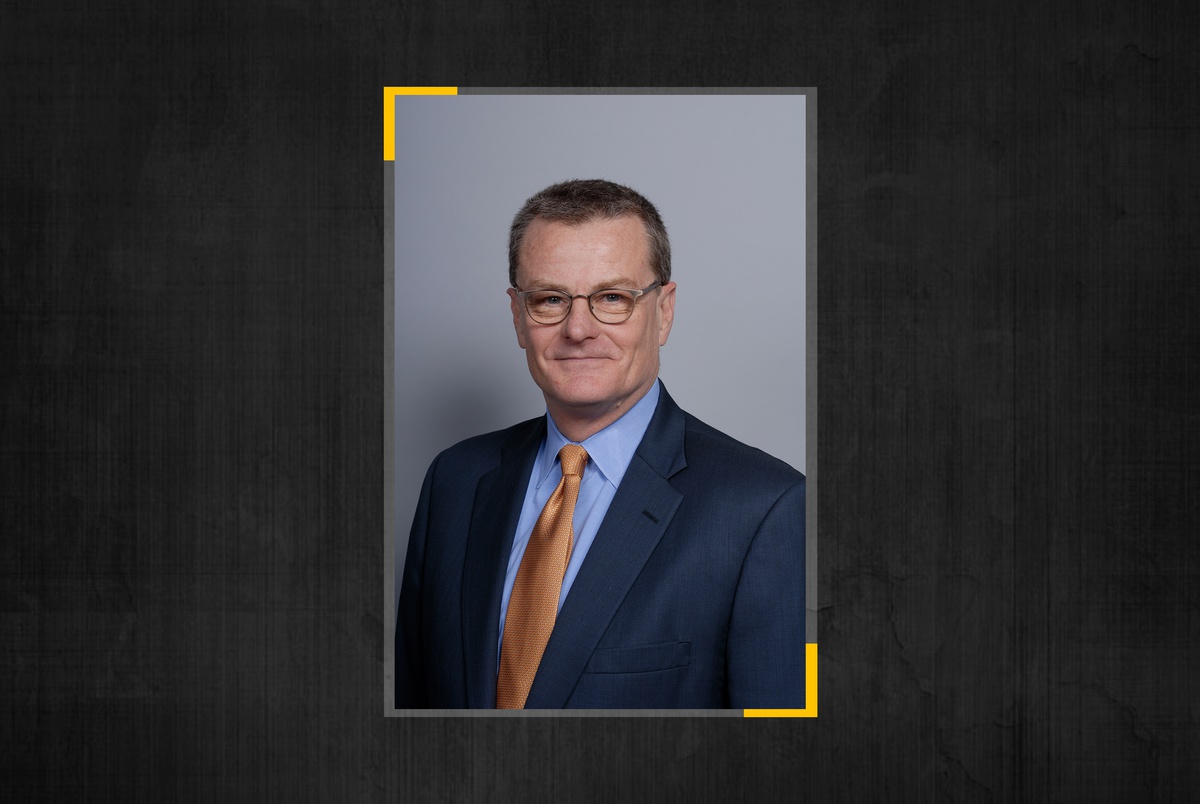 Sign up for The Brief, our daily newsletter that keeps readers up-to-date on the most essential Texas news.

The board that oversees the Texas Electric Reliability Council, the independent nonprofit that operates and manages the power grid that covers much of Texas, fired ERCOT CEO Bill Magness on Wednesday night.

The board’s decision to vote in favor of a “60-day termination notice” came after they met in private executive session for more than three hours. The board barely discussed its decision once it returned to public session.

The decision is the latest of several recently announced departures from the ERCOT board, which also included Magness. Seven board members resigned after public criticism that many board members did not reside in Texas.

Magness’s absence will leave the 16-person ERCOT board with a mix of vacancies and temporary members. Both ERCOT and the Public Utilities Commission of Texas, the regulatory body that oversees it, have come under fire in recent weeks for failures in preparation and response to the winter storm that left millions of people in the dark for days and was charged the lives of dozens. .

On Monday, Lieutenant Governor Dan Patrick had asked Magness and the president of the PUC to resign. DeAnn Walker, the former president of the PUC, resigned that same day. He had come under heavy criticism from lawmakers after largely blaming ERCOT, the entity that oversees his agency, for the power outages in Texas. Gov. Greg Abbott named Walker’s replacement on Wednesday.

Magness, who endured more than five hours of questioning by state senators on Thursday, was criticized for the organization’s preparations for a winter storm. ERCOT underestimated the maximum amount of power that homes, businesses, and industry would demand during a severe winter storm in its fall projections, and overestimated the amount of power generation that would be available to the grid during such a storm.

When huge amounts of power began to go offline in the early hours of February 15, far beyond expectations, ERCOT network operators were forced to order utilities to initiate controlled outages to prevent all power from system will collapse. Lawmakers complained that the network administrator did not do enough to alert state leaders or the public to the looming disaster.

In her testimony last week, Magness defended ERCOT’s handling of the outages, telling lawmakers that if ERCOT operators had not acted as they did, “the suffering we saw last week would be exacerbated” and Texans would likely they would be without power for weeks. Magness also defended ERCOT as an entity that carries out what state legislators and the PUC direct.

“The commission approves the policy, we implement it,” Magness said.

Magness told lawmakers that he makes $ 803,000 a year, which he said comes from Texans paying their electric bills.

Magness did not speak about the board’s decision, only that he abstained from the vote because he was involved himself. Magness also said that he was not present for any relevant discussions in the private executive session.

Walker, who testified after Magness during hearings with lawmakers, said he disagreed with his characterization of how much oversight the PUC had of ERCOT, and said the Commission “has not received legal authority from the Legislature to require winter air conditioning “, a primary concern after the energy crisis was precipitated by the disconnection of power plants. Many power generators are not built to withstand extreme cold temperatures in Texas.

Magness worked at ERCOT for over a decade and became its CEO and President in 2016 after serving as a general counsel. He previously held executive management positions in the public and private services sectors. Attorney, he also previously worked as lead attorney on state and federal regulatory matters.