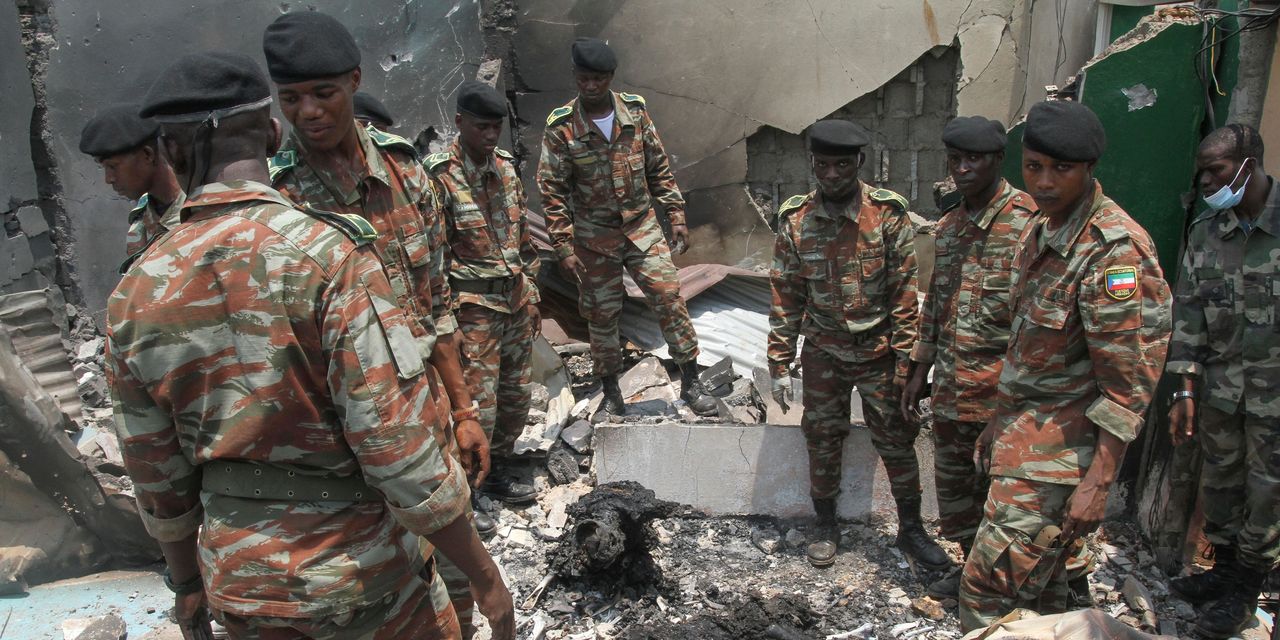 KAMPALA, Uganda – Hundreds of rescuers and volunteers scoured the devastated neighborhoods of Equatorial Guinea’s largest city on Monday looking for survivors a day after a series of massive explosions erupted in the Central African nation.

Television footage showed pickup trucks, taxis, vans and ambulances crossing the port city of Bata, transporting people who had been injured in Sunday’s explosions. The explosions were triggered by dynamite improperly stored at a military base near the Atlantic coast, President Teodoro Obiang Nguema Mbasogo said on Sunday.

By Monday, the clinics had run out of beds, according to state media. The country’s Health Ministry said the number of people confirmed dead had risen to 98, with more than 600 hospitalized. Authorities said they expect the death toll to rise.

The explosion has drawn comparisons to the massive Lebanese explosion in the port of Beirut in August, which killed 210 people and caused some $ 15 billion in property damage, and the 2002 explosion at a weapons depot in Lagos, Nigeria, which killed more than 1,000 people.

The Equatorial Guinea disaster is a major test for Obiang, the world’s longest-serving president. On Monday, the main opposition party accused him of mishandling the crisis, which it said was revealing the poor state of the oil-rich country’s health system. The small country of 1.5 million people, which is home to Africa’s third-largest crude oil reserves, has been plagued by years of widespread corruption under Obiang, who has been in power since 1979, when Jimmy Carter was United States’s president.