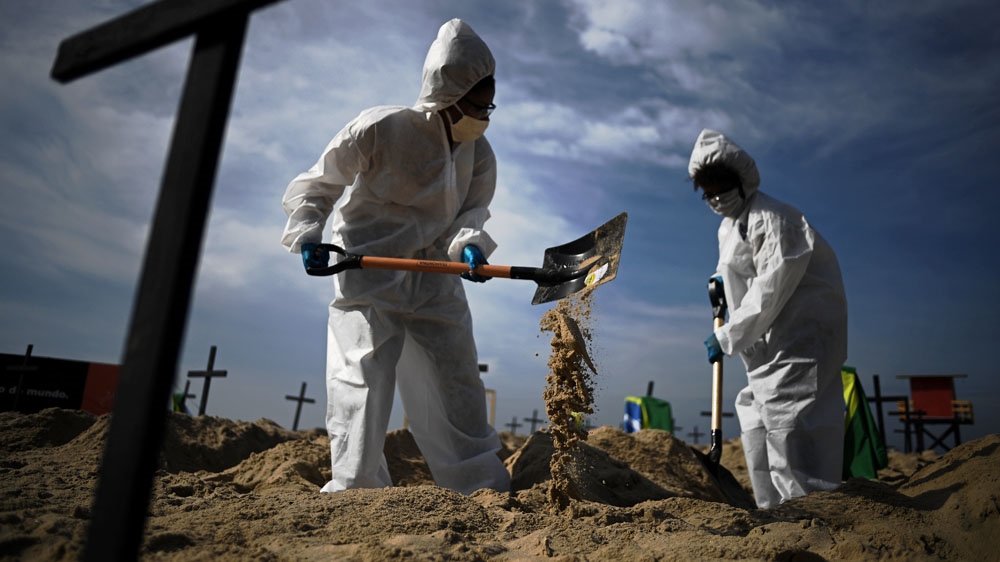 According to a new report on international pandemic preparedness, a failure in mass warnings by political leaders and a pandemic designed for an infectious disease has turned “a world at risk” into a “world in disorder”.

The Global Readiness Monitoring Board (GPMB) report said, “Financial and political investment in preparedness is insufficient and we are all paying the price.”

“It is not that the world lacks the opportunity to take these steps,” he said. “There have been many calls for action … over the past decade, yet no one has made the necessary changes.”

GPMB, co-convenor of the World Bank and World Health Organization (WHO), is chaired by WHO’s former Director-General Gro Harlem Brundland, who is now also an independent watchdog overseeing the WHO.

The board’s 2019 report, released months before the novel coronovirus emerged in China, said there was a real risk of a “rapid-spreading epidemic caused by a deadly respiratory pathogen” and that such an event killed millions of people Poured and wreaked havoc on the global. Economy.

This year’s report – “A World in Disorder” – said that world leaders had never before “explicitly predicted the dangers of a devastating pandemic”, and yet they failed to take adequate action.

The COVID-19 epidemic has highlighted “collective failure to take and prioritize epidemic prevention, preparedness and response seriously”, it said.

“Thrive in pathological disruption and disorder. COVID-19 has proved this.”

The report said that despite taking heads of government a year ago to invest in and prepare for epidemic preparedness, to take seriously the threat of a devastating pandemic to strengthen health systems and to plan for financial risk , Little progress was made.

The lack of leadership, it said, is exacerbating the current epidemic.

“Failure to learn the lessons of COVID-19 or to act on them with the necessary resources and commitment will mean that the next pandemic, which is certain, will be even more damaging,” it said.