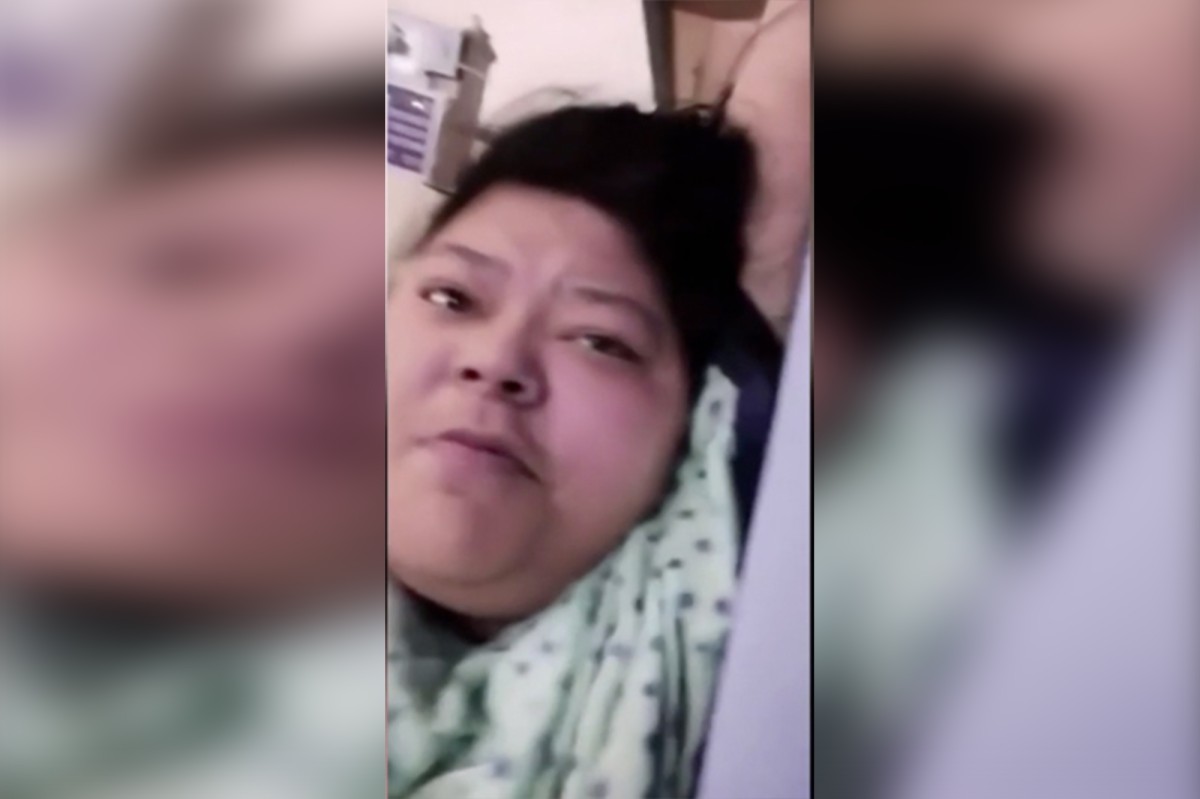 Distracting videos show nurses in Canada taunting and killing a dying indigenous woman in the final moments of her life.

37-year-old mother of seven Joyce Iquanon died on Monday after being admitted to Joliet Hospital for abdominal pain two days ago. But before her death, she managed to start a Facebook live video capturing vitriol, the CBC reported.

“You are stupid as hell,” a nurse says in French as Ichakan squeals in pain at the outlet.

According to The Guardian, another nurse says, “You made some bad choices, my dear,”. “What are your children thinking, seeing you like this?”

“She’s good at having sex, more than anything,” the first nurse then replies.

“Who do you think is paying for it?” One of the nurses, a local Montreal news blog, also says according to the MTL blog.

The CBC reported that Echakan, a member of the Atikamev indigenous tribe found in southwestern Quebec, had similar problems in the past and also had heart disease. Her family believes she was given too much morphine and this contributed to her death, which is still under investigation.

The Guardian reported that at least one nurse was fired after the incident, which Indigenous leaders saw as an example of systematic racism.

Outlets reported that discrimination against First Nations is prevalent in the healthcare system and needs to be stopped.

While Québec chief François Legaul condemned the actions of the staff, he said the incident was reflected in the larger racism issue.

“I don’t think we have this kind of treatment with the people of First Nations in our hospitals in Quebec,” he said.

Echakan’s husband said that he was destroyed on the death of his wife.

“I have seven children who find themselves without a mother,” Carole Dubey said.