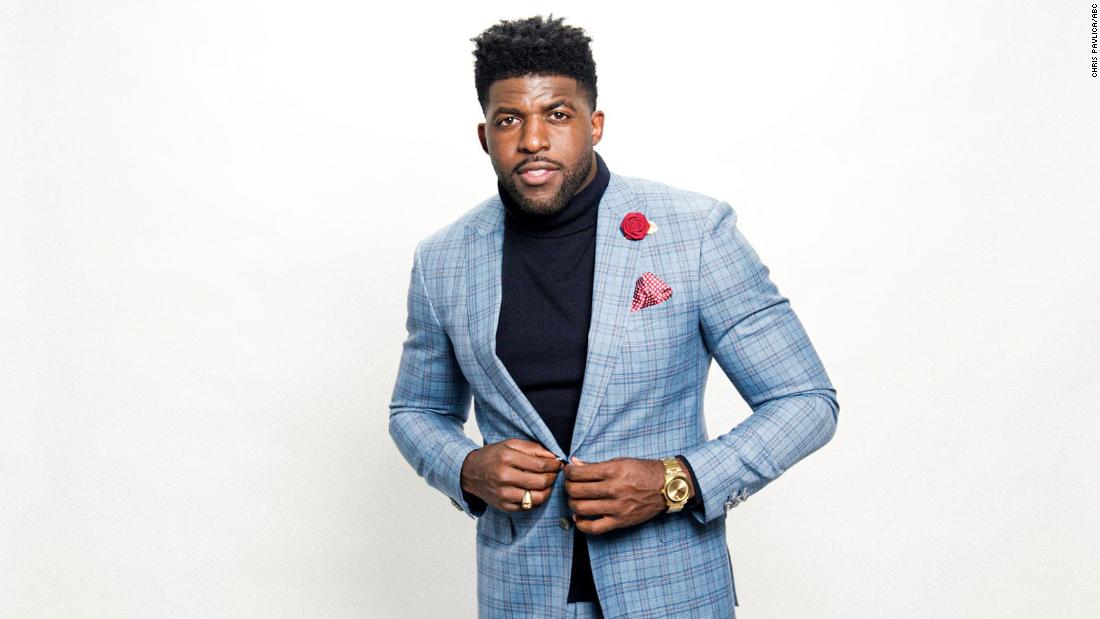 Oy, the host of the YouTube series “Awkward Conversations with a Black Man,” announced Saturday that he would host the one-hour special for season 25.

“I have accepted the Rose and am honored to host the @bachelorabc after this year’s final Rose”, Acho tweeted. “It has been a pivotal season and this episode will be one of the most storied shows in its history. Empathy is needed and change is coming. See you then!”
Harrison announced on February 13 that he would be “departing” from the show “for a period of time” after defending a favorite this season who came under scrutiny for social media photos from his past.
Harrison apologized after speaking on behalf of Rachael Kirkconnell, a contestant who was reportedly photographed at a formal plantation-themed fraternity event before the war in 2018.

It’s unclear how long Harrison will step aside.

This is the 25th season of ABC’s hugely popular reality dating franchise and the first in which ABC cast a black man, Matt James, as the star of the show.

During the episode, Oy “will sit down with bachelor Matt James to discuss his season, his final decision and where he is now, as well as covering current events about the franchise,” ABC said in a press release.

The on-air personality and bestselling author will also speak to the last three women of the season: Kirkconnell, Michelle Young and Bri Springs.

The special episode will air on Monday, March 15, immediately after the season finale of “The Bachelor.”