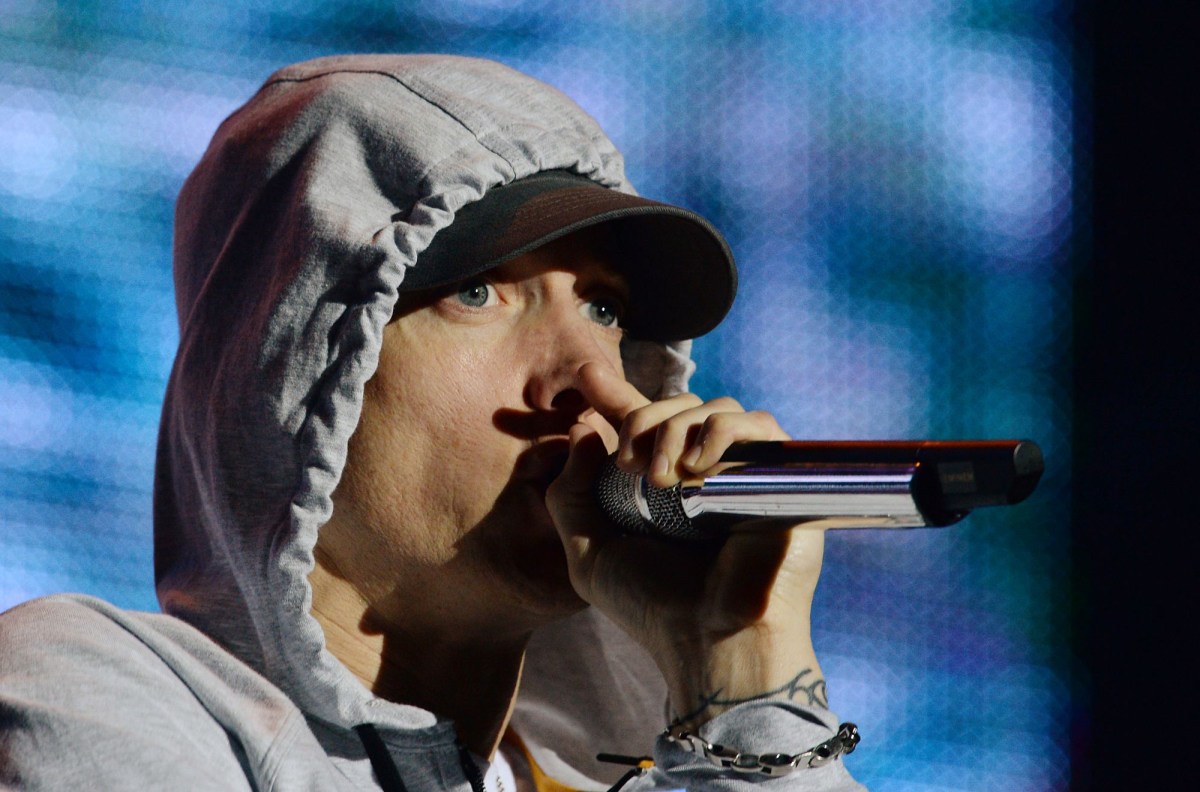 Eminem started trending this week when multiple Generation Z creators on TikTok tried to cancel the Detroit rapper for controversial lyrics in the past. On Friday, the lyricist shared the new lyric video for his song “Tone Deaf,” which appears to be targeting his youthful detractors.

“I won’t stop even when my hair turns gray (I’m tone deaf) / because they won’t stop until they cancel me,” read the song’s hook.

Em continues to jokingly blame his alter-ego, Slim Shady, for his loudest bars, while cementing that he will never change his art due to public pressure. The fans who grew up in the MC also came to his defense.

“Cancel culture is targeting Eminem… good luck with that. I’m pretty sure people have been trying to cancel it since ‘My Name Is’ appeared on MTV. That’s hilarious, “ wrote a fan, with another adding, “Gen Z trying to cancel eminem? By controversial lyrics? Brother, your music is so old. He’s made his music, leave the man alone. Everyone wants to mess with him over controversial lyrics, but they don’t say shit about anyone else. And tekashi 69? Everyone needs to cancel it. “

Young TikTokers have problem taken featuring several of the artist’s past songs, including Rihanna’s collaboration, “Love the Way You Lie,” arguing that it glorifies toxic relationships and domestic violence.