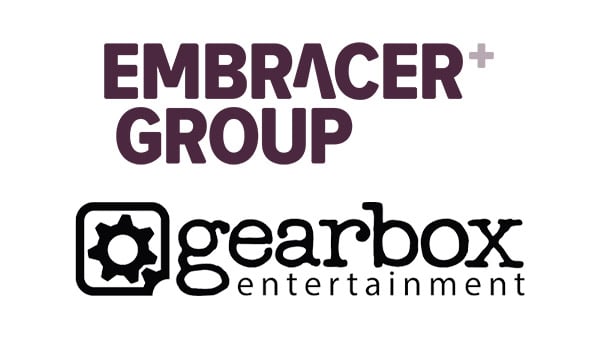 Gearbox Entertainment Company and Embracer Group have successfully closed their merger deal announced in February worth up to $ 1.3 billion, the companies announced.

“Our team is incredibly excited about the opportunity we have now,” Gearbox Entertainment Company founder Randy Pitchford said in a press release. “Far from riding off into the sunset, we are now in a position to launch new intellectual property, do more with our existing brands, grow our base of incredibly talented team members, and capitalize on new opportunities in our mission to entertain the world. This is just the beginning “.

Embracer Group founder and CEO Lars Wingefors added: “This was the largest merger Embracer has ever undertaken. I thank Randy and his entire team for their enthusiasm, creativity, and vision. We are confident in the long-term future of Gearbox within the Embracer Group. “

In addition to The Gearbox Entertainment Company, the acquisition of Aspyr and the merger with Easybrain were also completed.