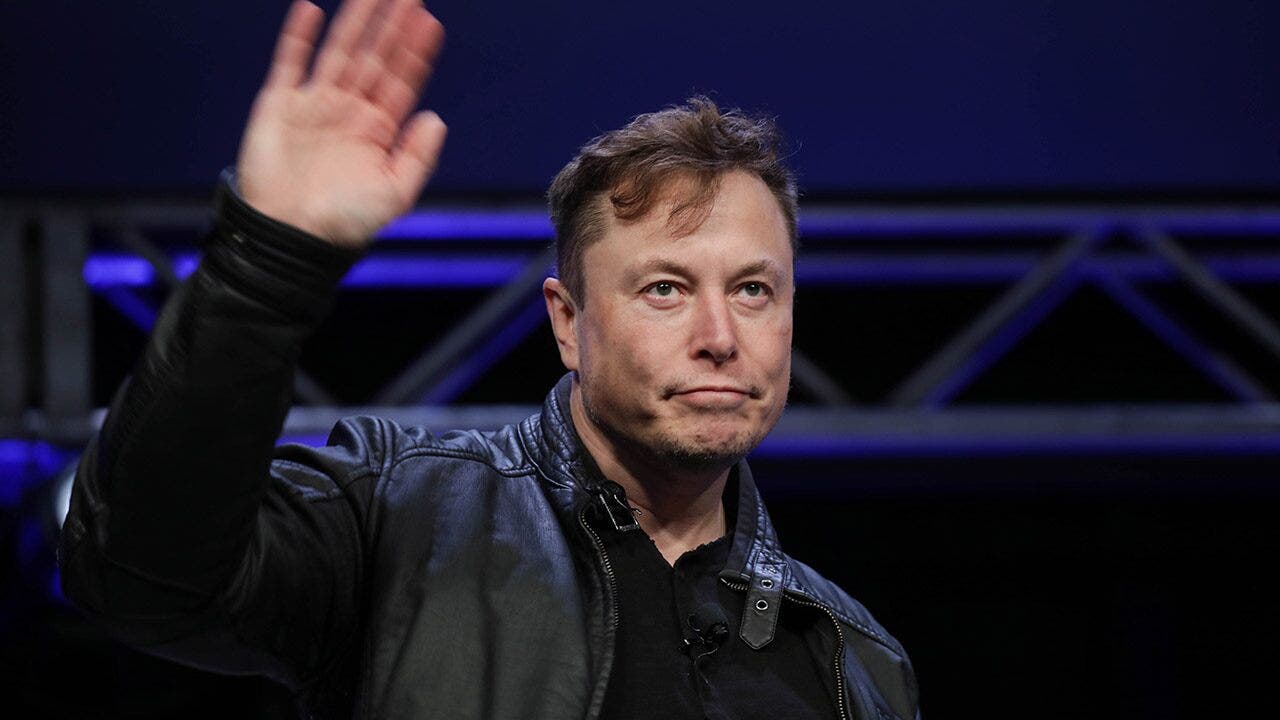 Fox Business’ Jackie DeAngelis is threatening Tesla CEO Elon Musk to move the company’s headquarters out of California until the plant reopens.

Tesla CEO Elon Musk said on Monday that he would not be given a coronavirus vaccine if he and when it became available.

Asked during an episode of the New York Times podcast “Sway” if he would get a vaccine, Musk said, “I am not a threat to COVID nor do I have children.”

Since the initial phase of the musk epidemic, even musk has been vocal about the comparison of lockdown orders with house arrests.

He tweeted in April, saying, “Reopen with care and proper protection, but not everyone should actually make an arrest.”

Instead of enforcing nationwide stay orders, Musk argued during the interview that “whoever is at risk should remain alert until the storm passes.”

Musk said: “Essentially, the right thing is not to lockdown for the whole country.”

He further argued that lockdown is a “no-win situation.”

If an employee worries that they may bring their family to the virus if they come in handy, musk will simply tell them to “stay home”.

If this happens, Musk was asked if he still felt obligated to pay them.

He refused to answer and threatened to end the interview when pressed.

“Kara, I don’t want to get into an argument about COVID, this situation,” Musk told host Cara Swisher. “Let’s go now.”