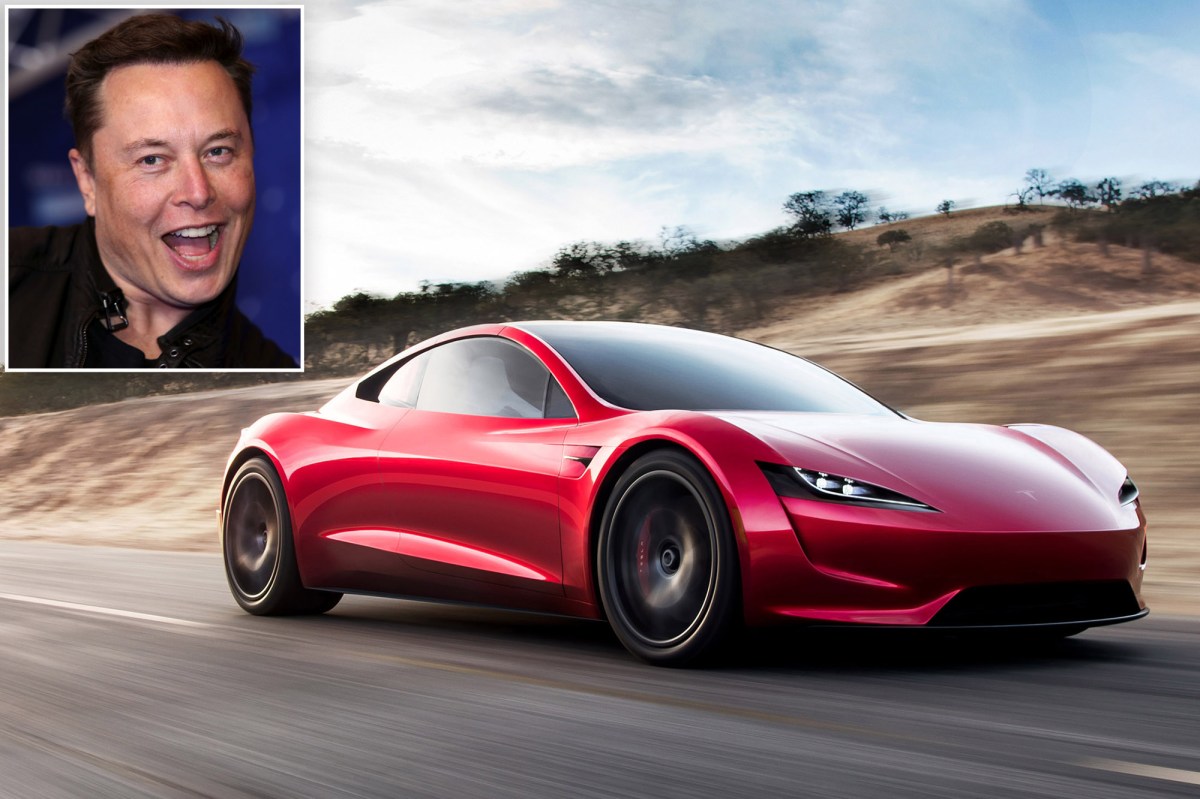 The billionaire electric car mogul said he’s working to fool the next Tesla Roadster with rocket technology so it can float above the ground.

“I’m trying to figure out how to make this float without, you know, killing people,” Musk said in an episode of Joe Rogan’s podcast released Thursday.

“I thought maybe we could make it float, but not too high, so maybe it could float a meter off the ground or something like that,” he added. “If you plummet, you destroy the suspension, but you will not die.”

Tesla has been working on an updated version of the Roadster, the company’s first mass-market electric car, for several years.

The Silicon Valley company expects to finish designing the model this year and expects to begin shipping in 2022, according to Musk.

The Roadster could move through the air while floating above the ground if Musk’s flight experiments are successful, he said. He claimed that Tesla will offer a “SpaceX option package,” apparently named after Musk’s rocket company, that will outfit the car with a highly pressurized fuel canister and “a ton of propellants.”

If hovering doesn’t work, the Roadster could still have rear thrusters that would make it “move like a bat out of hell” on the road, Musk said.

“At the very least, I’m sure we could do a thruster where the license plate flips down, you know, James Bond style, and then the rocket thruster behind it, and that gives you three tons of thrust.” , He said.