Elephant kills Spanish zoo keeper with a blow from the trunk 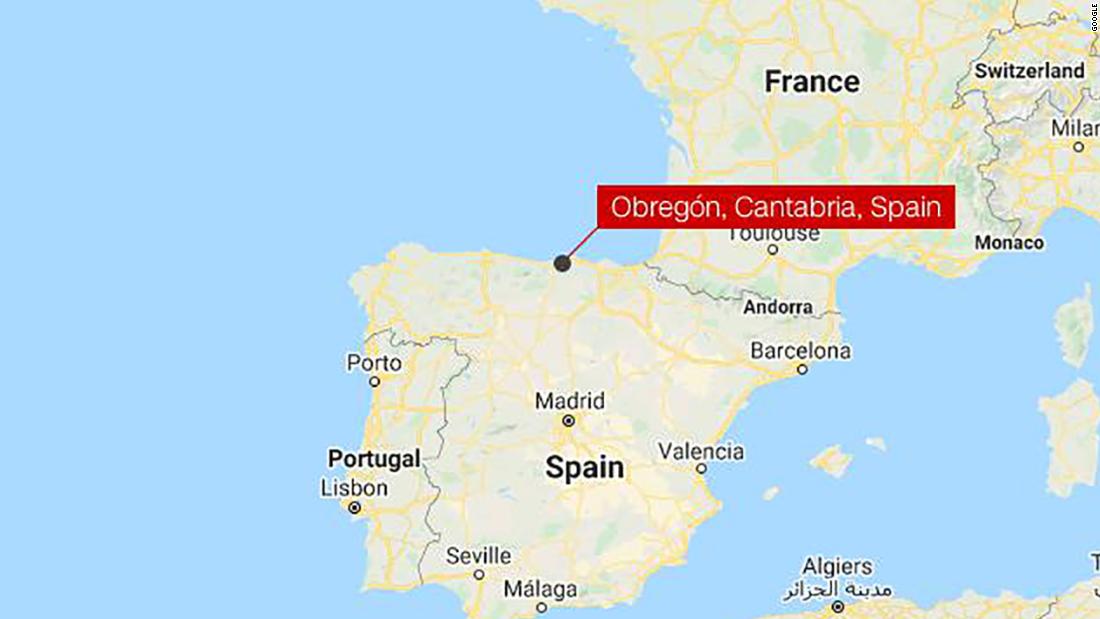 Joaquín Gutiérrez Arnaiz, 44, was struck by a 4,000 kilogram (4.4 ton) female African elephant in the Cabarceno Natural Park in Cantabria, northern Spain, on Wednesday.

Guttierez Arnaiz was rushed to the Marqués de Valdecilla University Hospital, where he died of his injuries.

At the time of the accident, staff were cleaning the elephant enclosure.

The Local Police, the Civil Guard and the Zoo are investigating the incident.

Francisco Javier López Marcano, Cantabria’s Minister of Tourism, said in a statement to Spanish media that the elephant that struck Guttierez Arnaiz had a foot infection and was probably pregnant.

The keeper was in the outdoor patio area, washing the surfaces and monitoring how the animal’s leg was healing. The elephant was with her calf at the time.

“We are talking about highly unpredictable animals,” López Marcano said, adding: “The force of the attack was tremendous, on a scale that none of us could survive.”

He blamed the events on a lack of caution. “From the outset it is an accident that has been caused by someone who, following his daily routine, was overconfident in a fatal moment,” he said.

“That is the only reason why perhaps in certain circumstances a tragedy like this could occur,” added López Marcano.

According to the regional government of Cantabria, this is the first fatal accident in the 30-year history of the zoo.