Electrification debut under the direction of Regina King 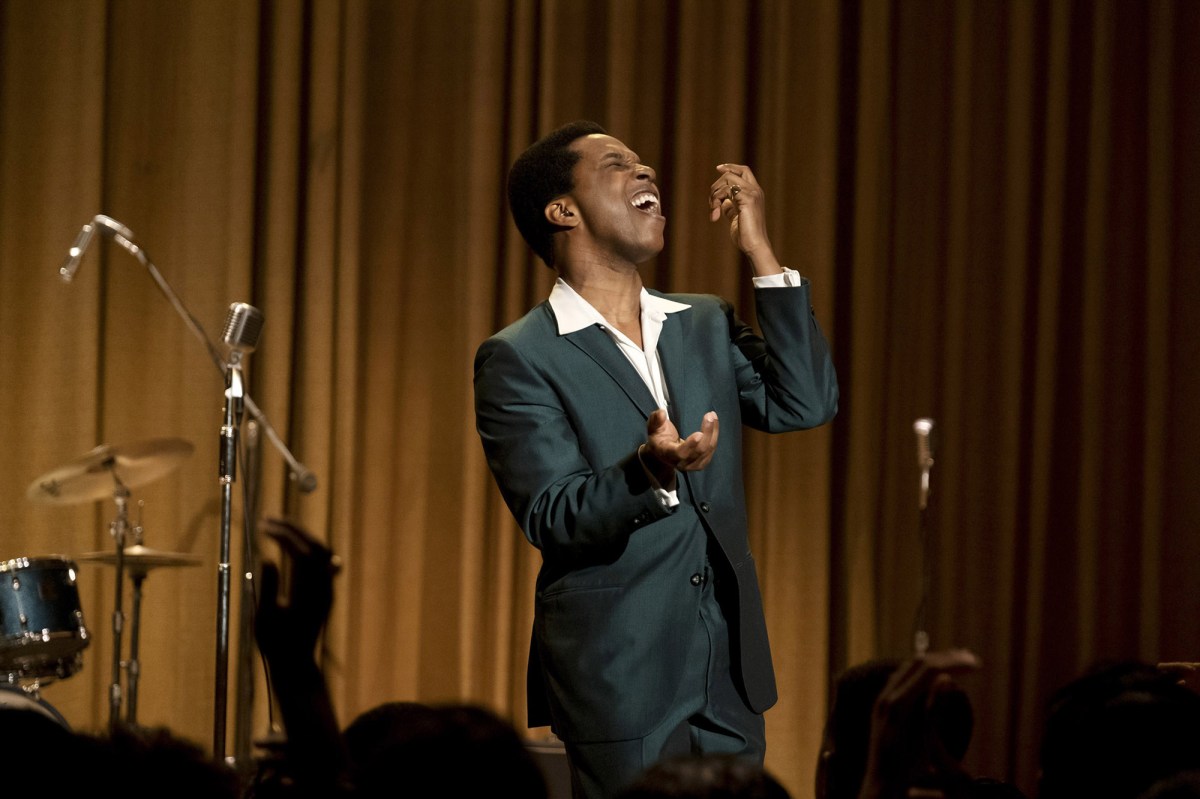 In 1964, the black icons Cassius Clay, Malcolm X, Sam Cook and Jim Brown gathered in a motel room in Florida one evening. This genuine historical anecdote inspired a 2013 play by Kemp Powers, “One Night in Miami,” and now actor Regina King made her directorial debut with a directed, electrifying film adaptation.

It is an ensemble production of the first order, taking deadlock moments at its four key points as the characters slacken the position of power and meaning of the civil rights movement, their own celebrity, and the future for them and What can happen to them, the country.

chance? Cassius Clay (Eli Goree) – soon to change his name to Muhammad Ali – is in Miami to battle Sunny Liston for the title of World Heavyweight Champion, a charismatic widely predicted to lose the 22-year-old Clape is. His friend Malcolm X (Kingsley Ben-Adir) is there for the moral, and it turns out, religious support: Clay plans to convert to Islam. Soul crooner Sam Cooke (“Hamilton” alum Leslie Odom Jr.) is in town after a devastating gig at the Copacabana Club in Manhattan, where an almost all-white crowd gave him an open hostile reception. The Cleveland Browns are running after Jim Brown (Aldis Hodge), he is also up for the fight, though – not before making a social call, en route, to a family friend (Beau Bridges) who ends his friendly porchside chat with a disastrous Finishes with a casual bit. Casteism.

It is in the power of this latter exchange, at the outset of the film, that you begin to feel the King’s deep feeling for the project, enhancing the drama while preserving the power of his dialogue in the same way. Ascending, which secretly fills an emotional bomb. As an artist, we know her to be capable of similar feats of dramatic talent, and to see her transition to the other side of the camera is exciting.

After Clay wins the fight, Clay and party-lover Cook, gathering for friends, think there will be a night of celebration. But Malcolm X has other ideas. Ben-Adir’s Malcolm X is filled with humanity and sadness with a seriousness, so unwavering faith towards the other three can’t help teasing him about it. Ministers and activists seek to use and integrate their respective positions as cultural black superstars to benefit their own civil rights movement. But ignorant of the group, he and his wife are simultaneously planning their departure from the Nation of Islam, and a shaken Malcolm is looking over his shoulder for the men who might follow him.

The king’s direction transcends these people beyond their most well-known qualities (though they are there as well, especially in Clay’s portrayal of the blond’s charming, mischievous arrogance). He gives each actor his moment to shine – or, in Odom’s case, a handful of them, including a flashback to the flamboyant singing of his song “Chan Gang” at a Boston concert. He accuses Malcolm X’s suggestion that she has been sold. Hodge Brown keeps his swagger less important, but intense, often each time an insulting and hilarious “I’m Mother-Kin ‘Jim Brown!” But it is Ben-Adir who anchors the film. His role of Malcolm X, which preceded that year’s assassination, layered with heartfelt emotion and stone-cold resolve to end the oppression of the country’s black citizens.

At this time, the king’s direction begins with a thunderclap.