El Salvador certified as malaria free by WHO 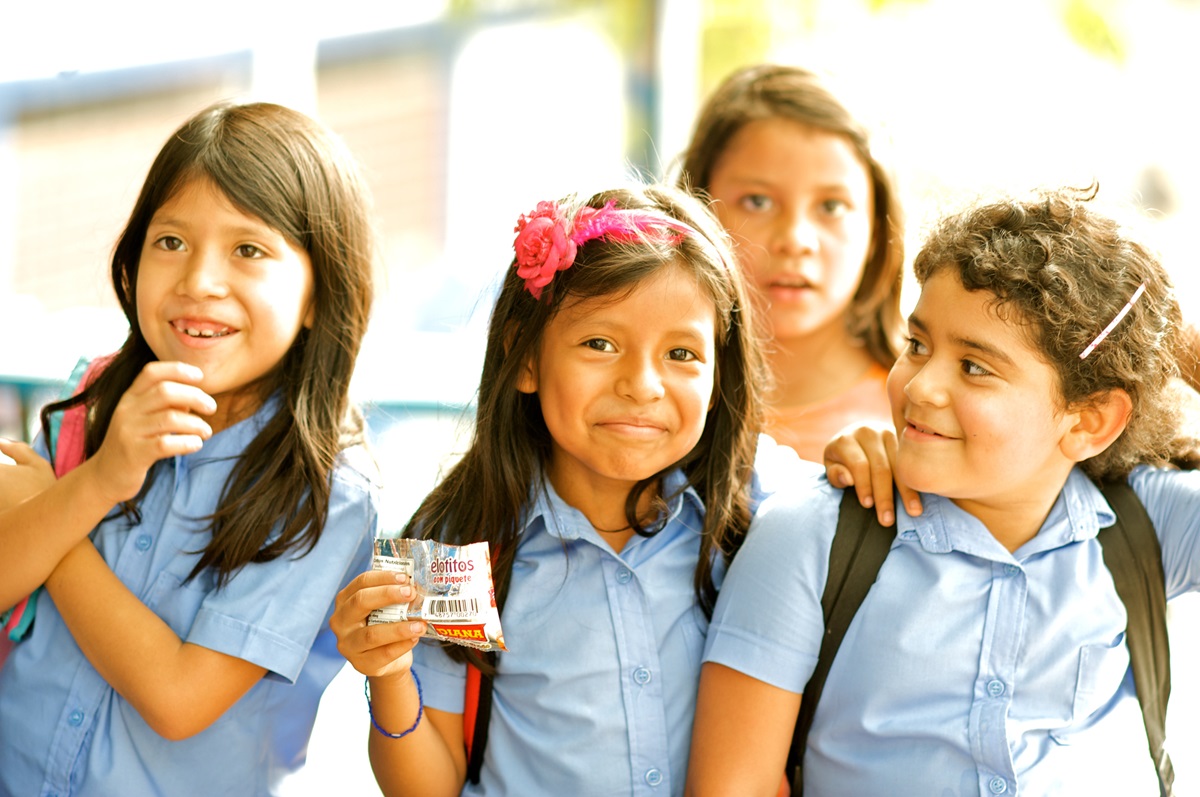 El Salvador is the first Central American country to achieve this status, the third in all the Americas in recent years.

El Salvador today became the first Central American country to receive a malaria elimination certification from the World Health Organization (WHO). The certification follows more than 50 years of commitment by the Salvadoran government and people to end the disease in a country with a dense population and a geography hospitable to malaria.

“Malaria has affected humanity for millennia, but countries like El Salvador are living proof and inspiration to all countries that we can dare to dream of a future without malaria,” said Dr. Tedros Adhanom Ghebreyesus, Director General of the WHO.

WHO awards the certificate of elimination of malaria when a country has demonstrated, beyond a reasonable doubt, that the chain of indigenous transmission has been interrupted throughout the country for at least the previous three consecutive years.

With the exception of one outbreak in 1996, El Salvador steadily reduced its malaria burden over the past three decades. Between 1990 and 2010, the number of malaria cases decreased from more than 9,000 to 26. The country has reported zero indigenous cases of the disease since 2017.

“For decades, El Salvador has worked hard to eradicate malaria and the human suffering it generates,” said Dr. Carissa F. Etienne, Director of the Pan American Health Organization (PAHO), WHO’s regional office for the Americas. “Over the years, El Salvador has dedicated the human and financial resources necessary to be successful. This certification today is a lifesaving achievement for the Americas. “

El Salvador is the third country to achieve malaria-free status in recent years in the WHO Region of the Americas, after Argentina in 2019 and Paraguay in 2018. Seven countries in the region were certified between 1962 and 1973. Globally, a total of 38 countries and territories have reached this milestone.

El Salvador’s Minister of Health, Dr. Francisco José Alabi Montoya, said: “The people and government of El Salvador, along with its health workers, have fought for decades against malaria. Today we celebrate this historic achievement of having El Salvador certified as malaria free ”.

El Salvador’s anti-malaria efforts began in the 1940s with the mechanical control of the malaria vector, the mosquito, by constructing the first permanent drains in the swamps, followed by indoor spraying with the pesticide DDT. In the mid-1950s, El Salvador established a National Malaria Program (CNAP) and recruited a network of community health workers to detect and treat malaria throughout the country. The volunteers, known as “Col Vol”, recorded malaria cases and interventions. The data, entered into the health information systems by vector control personnel, allowed for strategic and specific responses throughout the country.

By the late 1960s, progress had slowed as mosquitoes developed resistance to DDT. The expansion of the country’s cotton industry is believed to have led to a further increase in malaria cases. Throughout the 1970s, there was an increase in migrant workers on cotton plantations in coastal areas near mosquito breeding sites, in addition to the discontinuation of the use of DDT. El Salvador experienced a resurgence of malaria, reaching a peak of almost 96,000 cases in 1980.

With the support of PAHO, the U.S. Centers for Disease Control and Prevention (CDC), and the U.S. Agency for International Development (USAID), El Salvador successfully redirected its malaria, leading to better targeting of resources and interventions based on the geographic distribution of cases. The government also decentralized its network of diagnostic laboratories in 1987, allowing cases to be detected and treated more quickly. These factors and the collapse of the cotton industry led to a rapid decline in cases in the 1980s.

The 2009 health reform, which included important improvements in the budget and coverage of primary health care, as well as the maintenance of the vector control program as a technical leader in interventions against malaria, contributed to the success of El Salvador.

The government of El Salvador recognized early on that consistent and adequate internal funding would be crucial to achieving and maintaining its health-related goals, including malaria. This commitment has been reflected for more than 50 years in national budget lines.

Despite reporting its last malaria-related death in 1984, El Salvador has maintained its national investments for malaria. In 2020, the country continued to have 276 vector control personnel, 247 laboratories, nurses and doctors involved in case detection, epidemiologists, teams and management personnel, and more than 3,000 community health workers. As part of El Salvador’s commitment to maintain zero cases, the national budget for malaria has been and will continue, even during the pandemic.

El Salvador is a member of the WHO “E-2020” global initiative, a group of 21 countries identified in 2016 with the potential to eliminate malaria by 2020. With the support of WHO and PAHO, the staff of the national program of El Salvador has participated in meetings that bring together the countries that eliminate malaria to share innovations and best practices.

Although most of the funding for malaria comes from internal resources, El Salvador’s elimination effort benefited from external grants provided by the Global Fund.

In 2019, El Salvador joined the Regional Malaria Elimination Initiative (RMEI), which was organized by the Inter-American Development Bank with technical leadership from PAHO and the participation of the Council of Ministers of Health of Central America (COMISCA) . Countries of the Americas, the Dominican Republic, Mexico and Colombia in a collaborative effort to eliminate malaria.

PAHO has provided technical support throughout El Salvador’s malaria campaign, from control to elimination and prevention of re-establishment of the disease. El Salvador’s success is an important contribution to PAHO’s Elimination Initiative, a collaborative effort between governments, civil society, academia, the private sector, and communities to eliminate more than 30 communicable diseases and related conditions in the Americas, including malaria, by 2030.

Contracted through the bites of infected mosquitoes, malaria remains one of the world’s leading causes of death, with more than 200 million cases and 400,000 malaria-related deaths each year. About two-thirds of deaths occur among children under the age of five.

In 2019, the Americas reported 723,000 confirmed cases of malaria, compared to almost 1.2 million cases in 2000. The total number of deaths from malaria fell by 52% in the same period, from 410 to 197. Since In 2015, the Region has seen a 66% increase in cases, largely due to increased malaria transmission in some countries. Despite the increase, progress against malaria continues. In 2020, Belize completed two years without indigenous malaria transmission, and by the end of 2020, 10 countries and territories reported fewer than 2,000 cases in 2019.

Experts from the Ministry of Health of El Salvador, PAHO, and experts from WHO will comment on El Salvador’s path to certification during a Facebook Live session on Friday, February 26 at 11AM EST. Simultaneous translation in English will be provided. To participate, go to Facebook