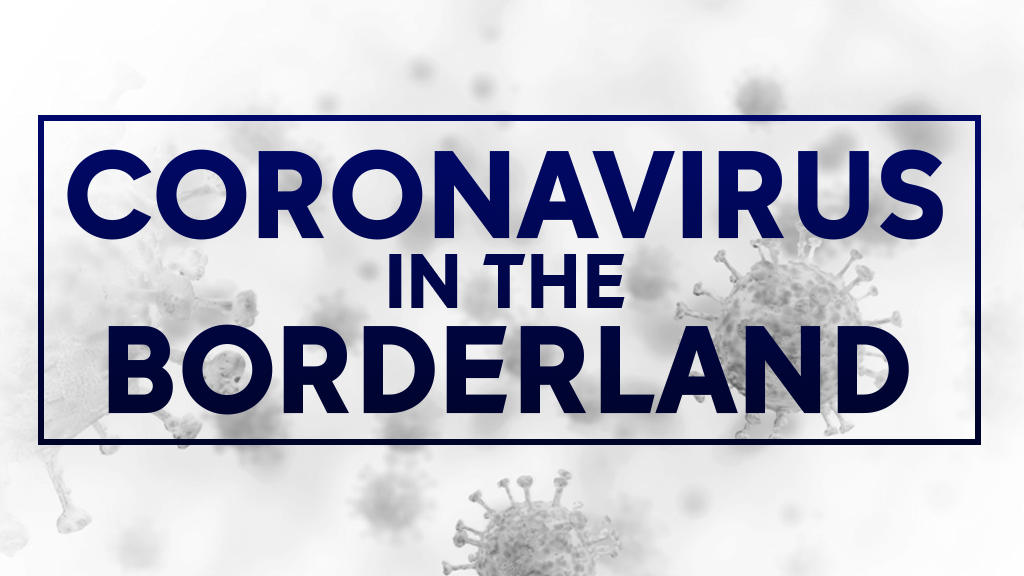 The death toll in El Paso County now stands at 782.

According to the Texas Department of State Health Services, there are 14,120 active cases in Dallas County. There are 12,961 in Harris County. Combined, the two counties have an estimated population of 7.3 million people.

Hospitalization increased to 1,120, which is almost a record. The ICU of El Paso has 313 Kovid-19 patients.