June 27, 2020 U.S. Comments Off on Egypt’s cyber attack on Ethiopia is an attack on the Great Dam – Quartz Africa 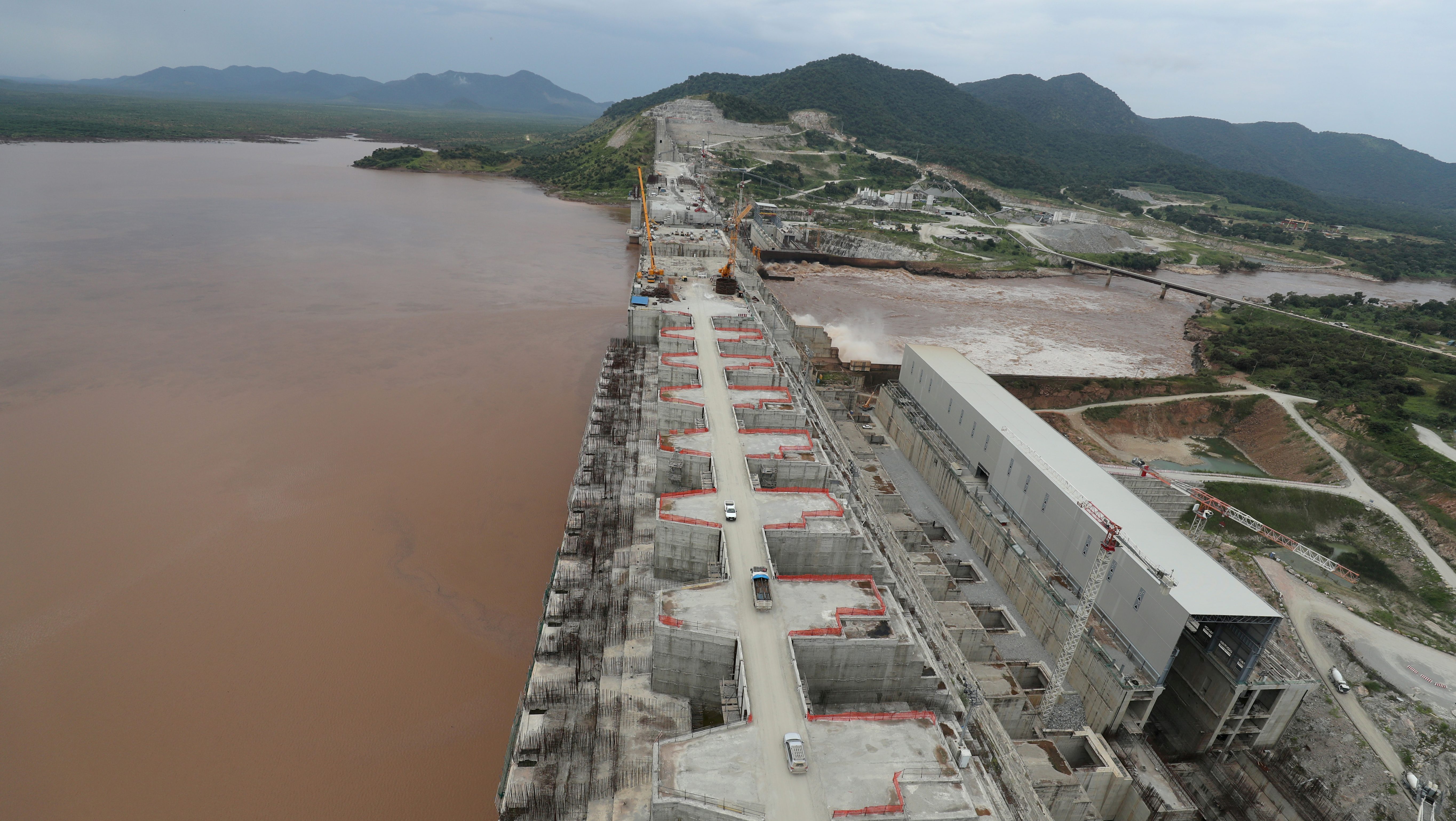 In an extension of a bilateral dispute between Ethiopia and Egypt over the $ 4.8 billion Ethiopian Renaissance Great Dam being built on the Nile River, Egyptian hackers launched a cyber attack on various Ethiopian government websites over the course of from last week.

The two countries have been at odds with each other for years over Ethiopia’s construction of the massive hydroelectric dam on the Nile, Egypt’s only water source for irrigation agriculture and overall for its population of 100 million. But as a source of 85% Ethiopia, which maintains that the Chinese-backed dam, is crucial to achieving development goals and fighting poverty. Under construction since 2011, the Great Renaissance Dam of Ethiopia (GERD) continues to be a source of increasing tension between the two states.

Animosity has seen Ethiopia come into the sights of Egyptian hackers on numerous occasions in recent years. The hackers, who claimed to belong to the “Cyber_Horus Group”, left messages on the home page of a training center for the Ethiopian regional police force, threatening war on the Nile and a “Pharaonic curse” on Ethiopians. Most of the pirated websites seen by Quartz Africa included the message of a pharaonic painting: “If the river level drops, let all of Pharaoh’s soldiers rush and return only after the liberation of the Nile, restricting their flow” .

Similar messages with the group’s logo and Egyptian pharaoh motifs were left on a dozen other government websites. Messages glorifying Egyptian President Abdel Fattah Al-Sisi were also visible. There is no known link between hackers and the Egyptian government.

In a statement, the Ethiopian Information Network Security Agency (INSA) claimed on Monday that it was able to thwart a massive cyber attack by “cyber criminals” against Ethiopia’s political and economic infrastructure. Despite the fact that the mocking messages and images of the hackers disappeared, most of the target websites are currently offline at the time of writing.

Egypt has a history of threatening military actions against states contemplating the construction of dams on the Nile River. In 1979, Egyptian President Anwar Sadat declared that “the only issue that could lead Egypt to war again is water.”

Observers believe a war on the Nile is unlikely, but worsening ties over Ethiopia’s intention to start storing Nile water in the dam’s reservoir next month saw Egypt calling for UN intervention this week.

On the brink of diplomatic consequences, video conference talks between leaders of Ethiopia, Sudan and Egypt were held on Friday (June 26), mediated by South African President Cyril Ramaphosa on behalf of the African Union. Ethiopia reportedly agreed with the other nations to delay filling the dam for another two weeks. Cyber ​​attacks by hackers in Egypt appear to have had little or no effect on tense and time-sensitive negotiations.

Sign up for the Quartz Africa Weekly Summary here to receive African business, technology and innovation news and analysis in your inbox