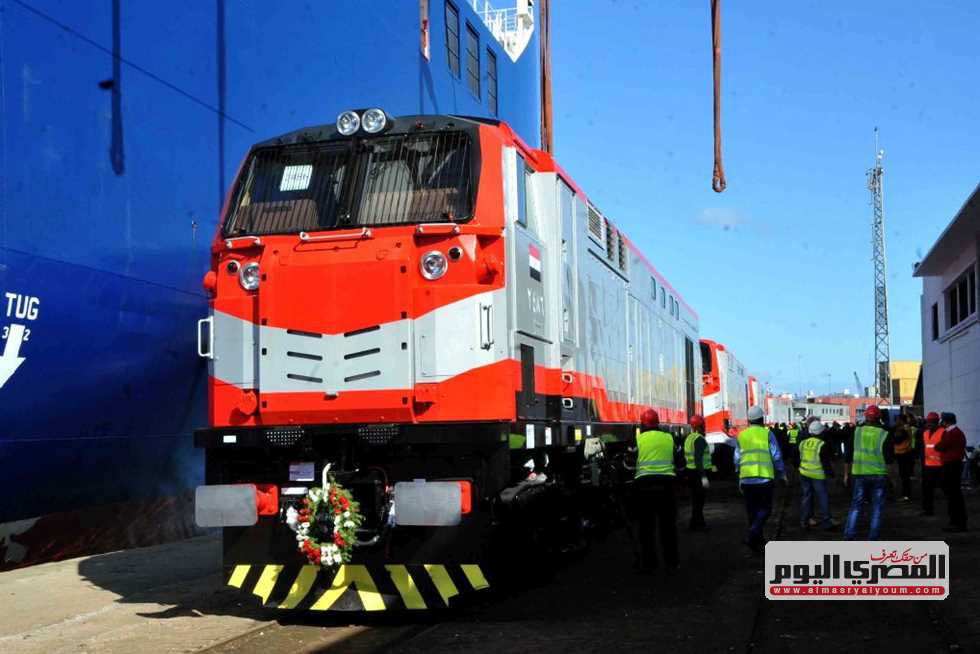 The criminal investigation agents managed to reveal the circumstances of what was circulated on one of the pages of the social network Facebook, about a video clip that shows a child sitting in the driver’s seat inside the driving cabin of a train with another person filming next to him. at him, yelling that the train would stop and a panic appeared inside Cab.

After legalizing the procedures, they were seized and confronted with them, they decided that they were inside the cabin of the unused spare rear tractor and that they had filmed this video as a joke, and that whoever posted this video was a friend of They were captured and decided that he had put the aforementioned video on the WhatsApp application and that he was surprised to publish it on social networks, Facebook, and a report on the incident was published to take legal action.