Edwin Diaz eager to silence the Mets’ concerns for real 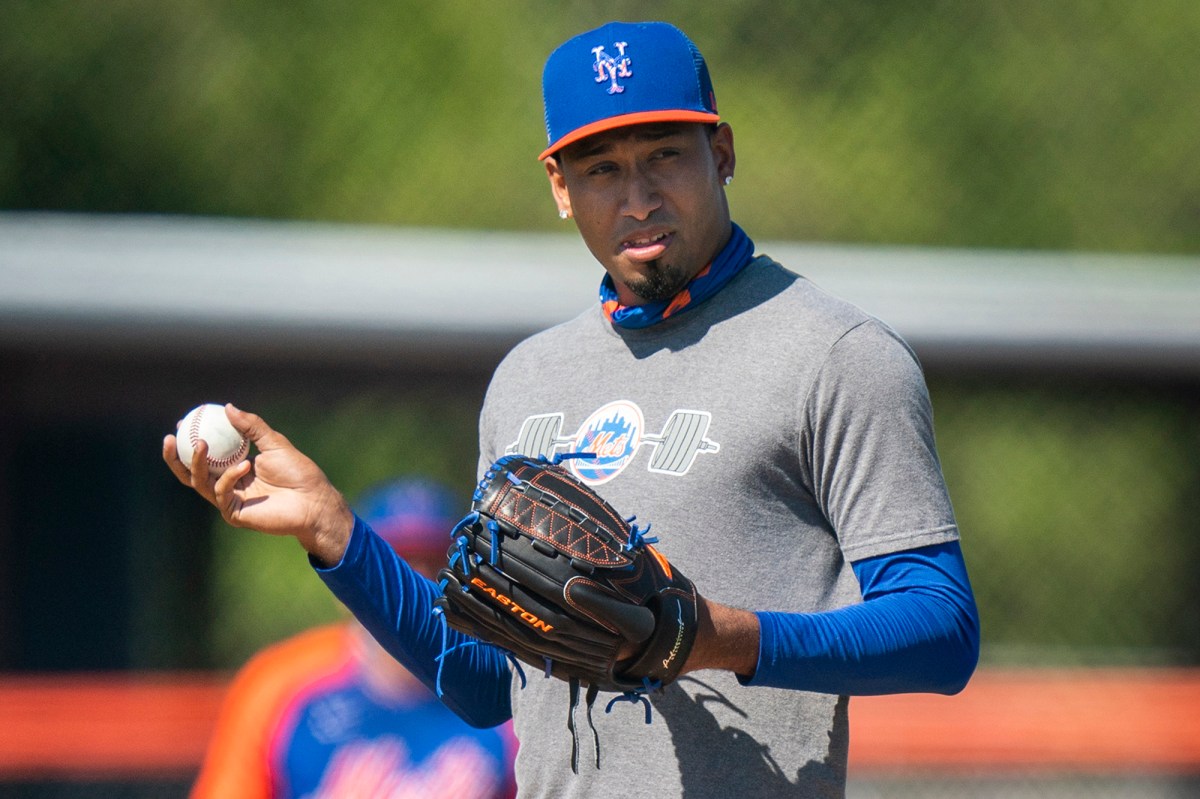 PORT ST. LUCIE – Edwin Diaz still has three days of spring training to consider, but he admits that the idea of ​​entering Thursday night’s game to protect the Mets’ lead is tempting.

It will be Opening Night for the Mets-Nationals, and with Jacob deGrom scheduled to start, Diaz will likely find himself thrust into such a situation.

“I’ve been preparing all spring to pitch with a lot of influence, whether it’s the eighth or the ninth,” Diaz said Friday before the Mets lost 7-3 to Washington in an exhibition game. “And if next Thursday comes around and we’re protecting an advantage, I’m looking forward to pitching the eighth or ninth inning, whatever the team needs from me to get that win.”

It’s a heartwarming proposition for manager Luis Rojas, who has received as close to perfection from the right-hander this spring as he could ask for. Diaz had not allowed a run in five appearances, in which he gave up just two hits, no walks and seven strikeouts.

That dominance is a continuation of Diaz’s second half last season, when he came close to being unbeatable. Overall, he finished the season with a 1.75 ERA and 50 strikeouts in 25 ² / ₃ innings. If there were any questions at the beginning of the camp, who would be closest, it has been answered.

“Looks like he’s in a good place,” said a scout. “His body language projects confidence.”

The scout added that the real test may not come until Diaz has to answer by allowing a home run with the game at stake. Additionally, the consistency of Diaz’s slider “has been and will continue to be a concern,” according to the scout.

Diaz, 27, entered camp prepared to pitch after a rigorous offseason schedule, and has impressed team officials with his demeanor.

“He’s more mature, another year in the majors,” Rojas said. “We all learned a lot last year because he gave us a lot to take advantage of the offseason and I think he’s one of those guys who did that and worked really hard. He’s maturing to be a veteran pitcher, a veteran closer. You could see him just turning into a monster. “

The centerpiece of the trade that sent top prospect Jarred Kelenic to the Mariners before the 2019 season, Diaz threw disastrous results in his first year with the Mets.

Last season, with no fans in major league stadiums due to the pandemic, Diaz did not face the firing squad when he failed. Fans are coming back this season and Diaz said it’s exciting.

“Last year it was a shame that MLB couldn’t have fans because of the pandemic,” Diaz said. “The fans obviously make the game more fun and they are the reason we go out there and compete the way we do. I’m definitely looking forward to seeing you and hearing your reactions to certain things that happen in the game. That will make it more fun. “

It doesn’t hurt that the Mets are projected to compete for the NL East title after an offseason that included the arrival of Francisco Lindor, James McCann and a host of depth moves.

“From a team point of view, I am very happy with how we have seen ourselves,” Diaz said. “As I always say, if we are healthy we can definitely go a long way. The pitching staff is good, the box, the outfields, it’s an elite team.

“Even our bench is a Major League bench and any of these guys can play like everyday players on a lot of teams, but I’m very happy with how we look right now. Personally, I’m excited to have a great year and help the team win and hopefully win a World Series with this team. “