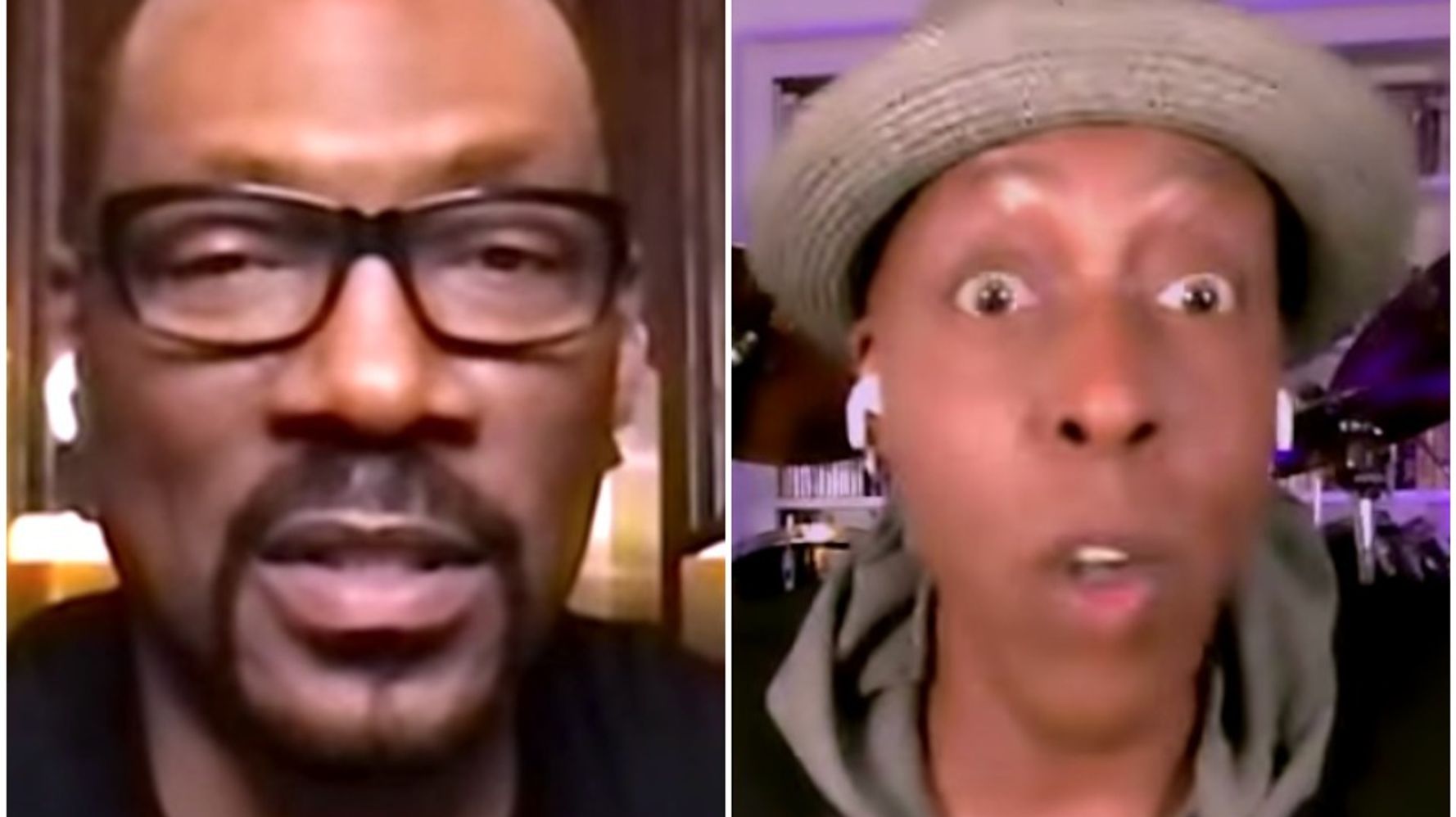 Eddie Murphy and Arsenio Hall said they were forced to cast a white actor in the original film “Coming to America,” and they weren’t kidding. (Look the following video).

When asked by Jimmy Kimmel this week how comedian Louie Anderson landed his role in the 1988 hit, Hall responded, “I love Louie, but I think we were forced to include Louie. … We were forced to put a white person. “

Murphy added that the studio, Paramount, made their mandate clear: “The entire cast is black, and this was in the ’80s, so it was like,’ We have to have a white person! There has to be a white person in the movie. ‘ What? So it was, ‘Who’s the funniest white boy in the area?’ And Louie, we knew, we were fine with him. This is how Louie got into the movie. “

But the two stars didn’t have, ahem, carte blanche to choose at will, Hall recalled.

“It was official,” Hall said. “I had a list. They gave me a list with three targets. And they said, ‘Who do you prefer to work with?’ I said Louie. “

Murphy and Hall, of course, are reprising their roles as Prince Akeem and Semmi. “Coming 2 America” ​​begins airing Friday on Amazon Prime.

Fast forward to 8:20 for the co-stars’ comments on Anderson: