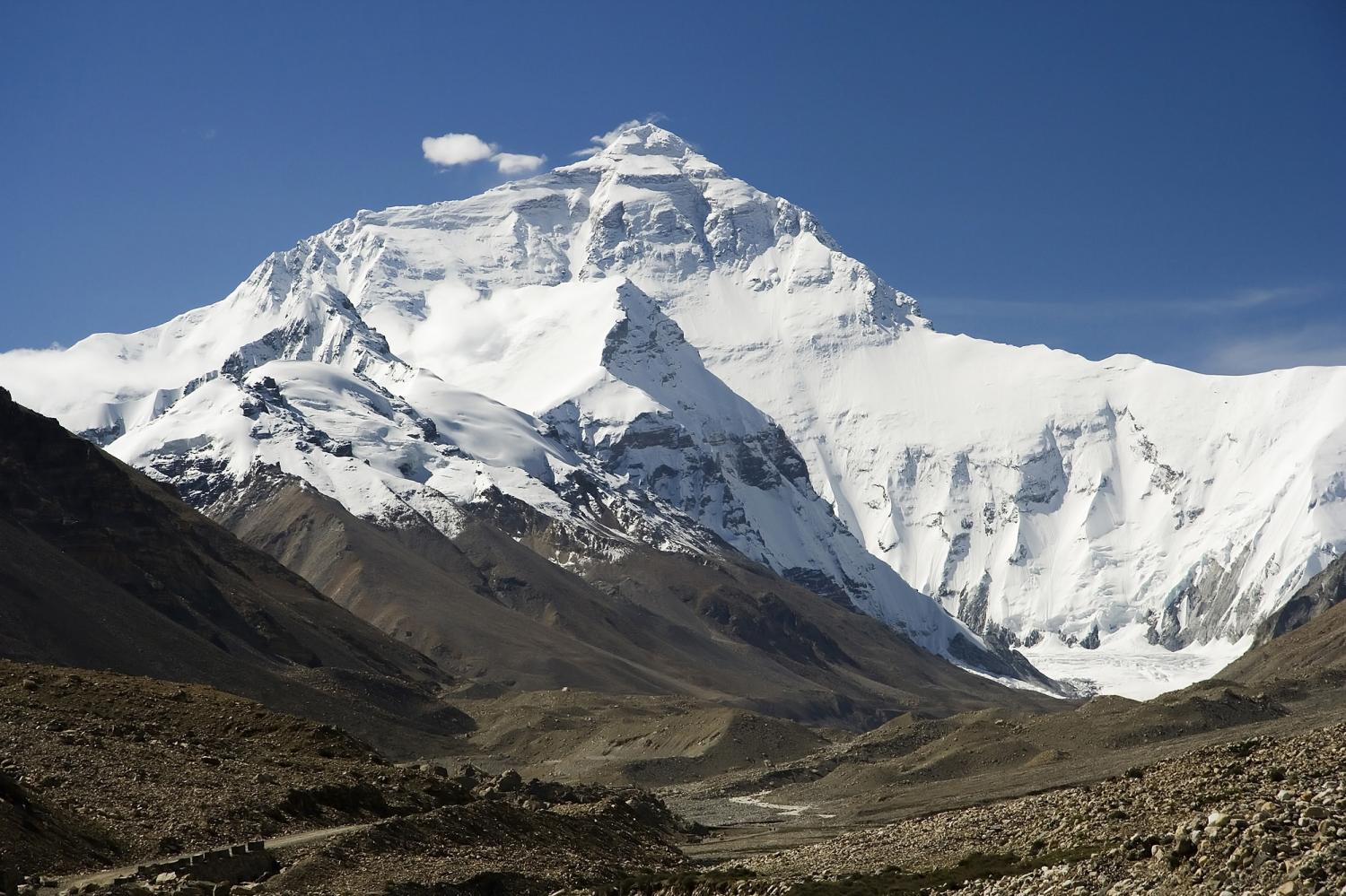 Earthquakes that occur in densely populated mountain regions, such as the Himalayas, spell large earthquakes due to a rapid collision of tectonic plates, according to a new study. Researchers at Geophysical Fluid Dynamics – ETH Zürich in Switzerland, say their findings provide people with a more complete picture of the risk of earthquakes in mountainous regions.

The new study shows that the frequency and magnitude of large earthquakes in densely populated regions near mountain ranges, such as the Alps, Apennines, Himalayas and Zagros, depend on the collision rate of the smaller tectonic plates .

"The impact of large earthquakes on mountain belts is devastating," said Luca Dal Zilio, lead author of the Geophysical Fluid Dynamics study – ETH Zürich. "Understanding the physical parameters behind the frequency and magnitude of earthquakes is important for improving the badessment of seismic hazards.When combining clbadical statistics of earthquakes and recently developed numerical models, our contribution addresses a crucial aspect of the seismic hazard, providing a physical explanation intuitive for a Our scientific contribution can help society develop a more complete view of earthquake risk in one of the most densely populated seismic areas in the world and finally take action accordingly. "

There are seven large tectonic plates and several smaller ones in the earth's lithosphere: its outermost layers. These plates move, slide and collide, and that movement causes mountains and volcanoes to form, and earthquakes to occur.

Researchers developed 2-D models that simulate the way tectonic plates move and collide. The earthquake-thermo-mechanical (STM) modeling approach uses long-term scale processes to explain short time scale problems, specifically to replicate the observed results of historical earthquake catalogs. In addition, graphically shows the distribution of earthquakes by their magnitude and frequency that are caused by movement in the orogeny, a belt of the earth's crust involved in the formation of mountains.

The simulations suggest that the magnitude and frequency of earthquakes in mountainous regions are directly related to the speed at which the tectonic plates collide. Researchers say that this is because the faster they collide, the colder the temperatures and the larger the areas that generate earthquakes. This increases the relative amount of large earthquakes.

The team confirmed the link by comparing the earthquakes recorded in four mountain ranges: the Alps, the Apennines and the Himalayas and the Zagros. Their results imply that plate collisions in the Alps are more ductile than those in the Himalayas, which reduces the risk of earthquakes.

Explore more:
After the Iran-Iraq earthquake, seismologists are working to complete the fault map of the region