April 10, 2019 Science Comments Off on Earth seen from space in impressive satellite images. 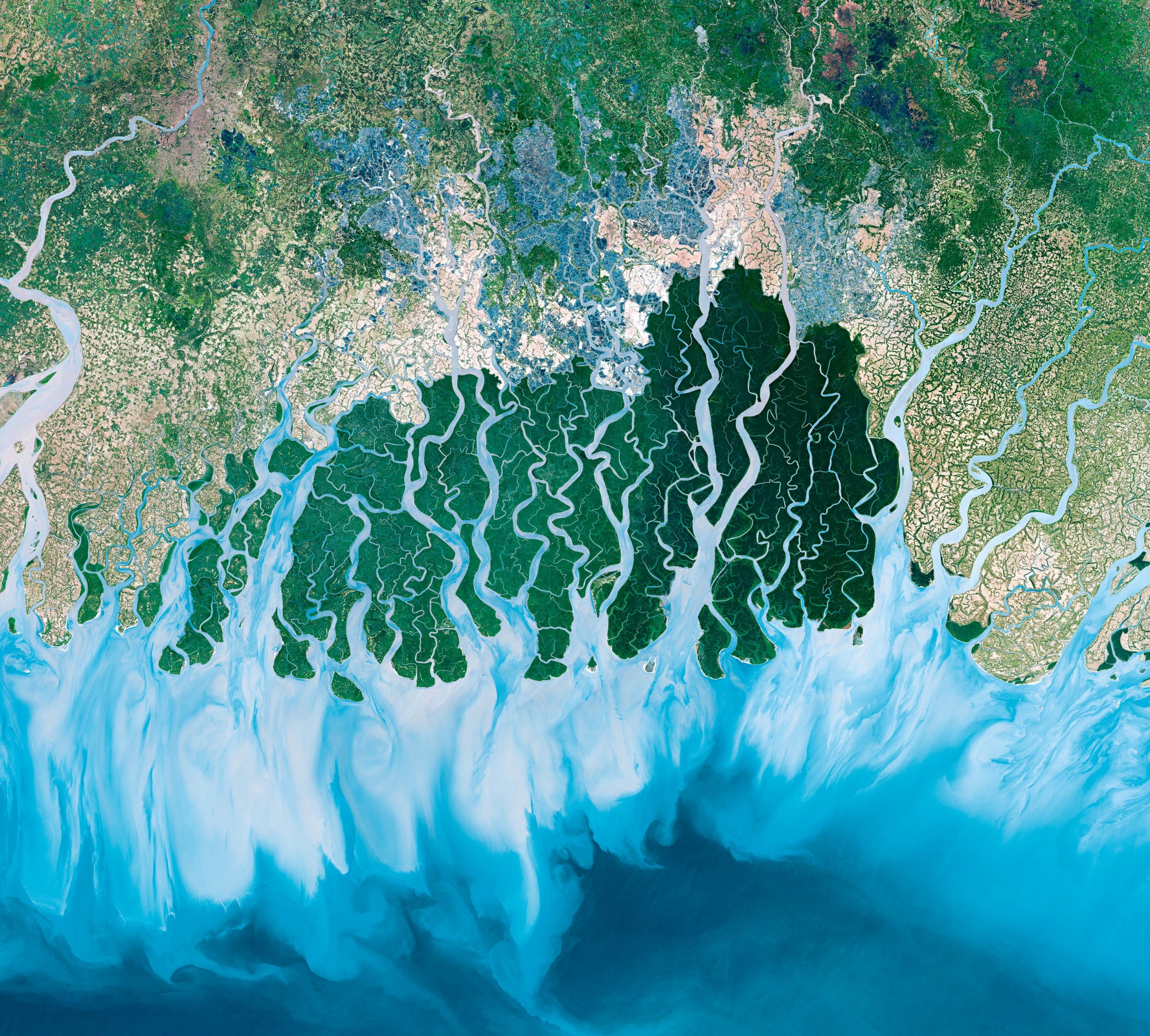 These impressive satellite images show landmarks around the world from miles away in astonishing detail.

A new BBC documentary, Earth from Space, gives viewers a new perspective on parts of the world they have never seen before, showing them from a top-down view on the edge of space.

The new series, which will begin next week, shows more than 300 images from 20 different satellites.

An amazing shot shows an aerial view of Britain illuminated at night. Another spectacular image shows the agricultural patterns arranged in an amazing circular formation in Bolivia.

Executive producer Jo Shinner said: "Our mantra from the beginning was, what can the satellite image add to the natural history genre that feels fresh, revealing and from a new perspective?

"What could you discover from the space you did not know before? How could these discoveries help scientists control the fragile health of our natural planet?

"How did the animals help make the extraordinary patterns that arose only when they were seen at such a distance? And what were the strategies that other species used to survive within these patterns?

"How have the animals contributed to the tones of the rainbow that dot the world with vibrant colors? We learned many things: satellite cameras have revolutionized the way that scientists can monitor the natural world. "

Although the images were amazing, Ms. Shinner said the photos also offered insight into how the environment is changing.

She added: "And there is no doubt that the most encouraging and extraordinary vision of all is to visually confront the incontrovertible truth of how fast our planet is changing.

"The time elapsed over the years shows that cities grow and swallow the countryside around them.

"Huge swaths of forest are decimated before their eyes or become regular agricultural patterns. The ice melts away from the mountain tops and glaciers. "

Earth From Space will premiere on April 17 at 9 pm on BBC One.