Eagles to reunite with Adoree ‘Jackson 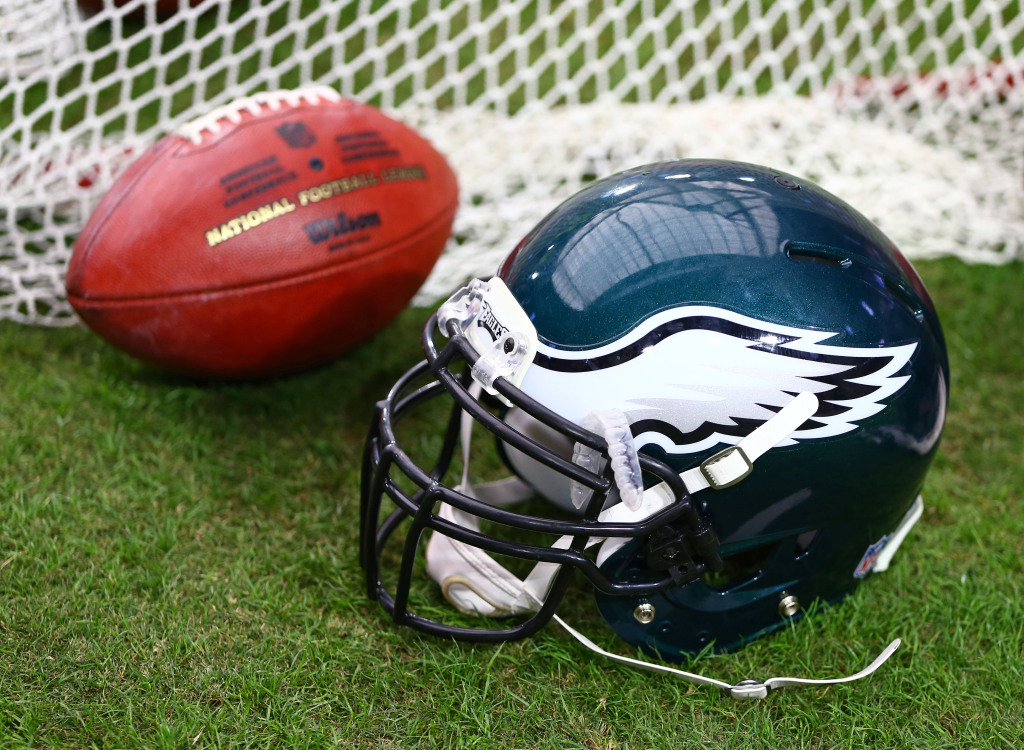 Adoree ‘Jackson he’s going to tour the NFC East. Following his scheduled meeting with the Giants, the former Titans cornerback will join the Eagles (Twitter Link via ESPN.com’s Adam Schefter). Additionally, the Rams, Chiefs, Raiders and Cardinals have also shown interest, according to Mike Jones of USA Today (in Twitter).

[RELATED: Giants To Meet With Jackson]

The Eagles have yet to add a cornerback this week, even though it’s one of their biggest needs. The group is headed by Darius slay, but they don’t have much after that. Plus, Slay was less than stellar in 2020. With Avonte Maddox ready to get back to their preferred slot duties, the Eagles will need to find a CB2 one way or another. Jackson, who appeared to be one of the league’s best young cornerbacks in 2019, wouldn’t be a bad choice.

Jackson would also be a good fit with the Rams, who have yet to make their mark in free agency this year. They probably won’t be able to offer you the best deal, but USC’s product could be swayed by the opportunity to return home.