Dylan Farrow calls for empathy before the ‘Allen v. Farrow ‘ 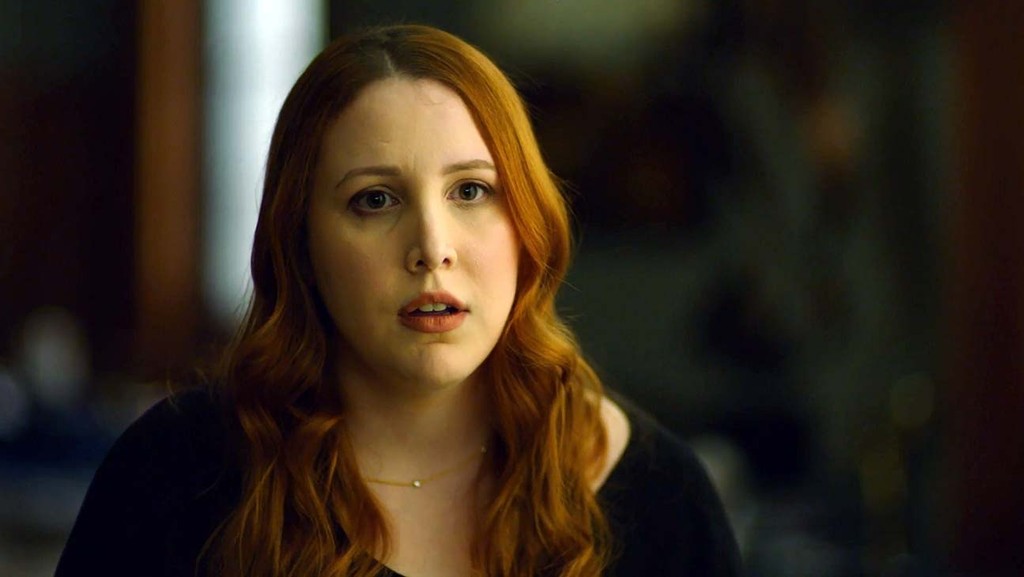 “Deciding to allow this film to be seen publicly in this way now has not been easy,” says Mia Farrow’s 35-year-old daughter.

Dylan Farrow shared a lengthy message Sunday morning in which he spoke of his anxiety about the next installment of the Allen vs. Farrow HBO Docuseries.

Farrow, 35, said he had been losing sleep during Sunday’s episode due to a video in which, at age 7, he described alleged sexual abuse by his adoptive father, Woody Allen, to his mother.

“Deciding to allow this tape to now be seen publicly in this way has not been easy,” Farrow wrote on social media. “I myself have resisted seeing it until now. For a long time it had been kept in a closer place. Scared. Buried.”

Referring to “Little Dylan,” Farrow said that he came close to not giving the tape to the filmmakers of the documentary series, Amy Ziering and Kirby Dick, because he wanted to protect the boy from the “court of public opinion”, which he could handle as an adult.

“But I decided to let them share it in the hope that Little Dylan’s voice could help others who suffer in silence to feel heard, understood and less alone,” wrote Farrow. “If you watch this video, I hope you do so with empathy, compassion, and an open mind and heart and that you don’t use this as an opportunity to attack, reject, criticize, mock, or even shun little Dylan.

Farrow continued, “I hope this tape helps us all find ways to allow painful secrets to safely roll out of your closets so that we can all heal and move forward with strength and peace. No more embarrassed, buried, scared, sad and silent “.

Its release came ahead of Sunday’s second installment of the four-part documentary series, which will include never-before-seen footage of a 7-year-old Dylan recounting the alleged abuse.

Allen has denied and continues to vehemently deny all allegations of abuse.