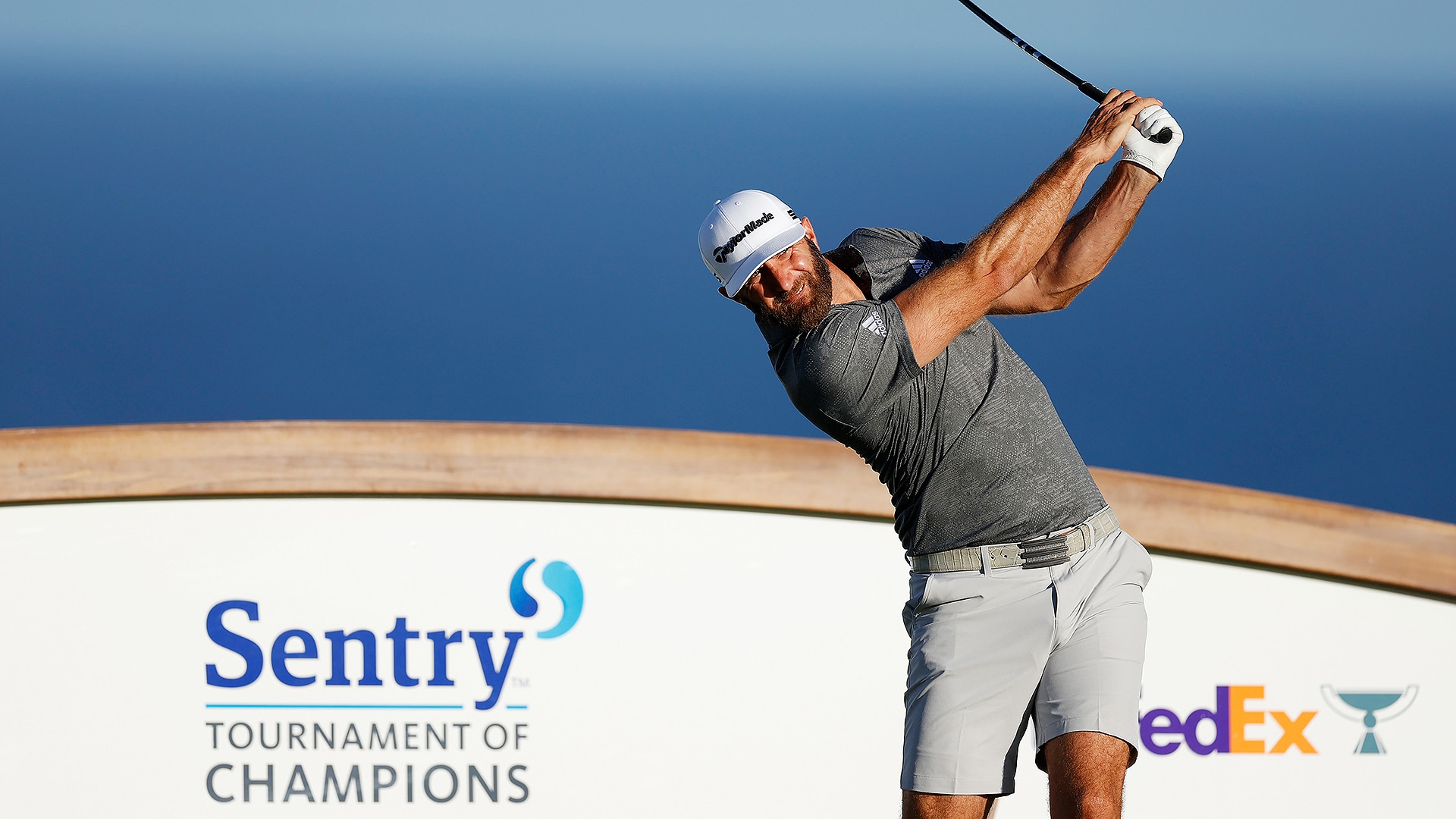 For a man who famously follows a strict diet of massively grilled chicken and broccoli, a Masters menu is being created that can accommodate multiple generations and illustrate that the moment meant for Dustin Johnson Will be a challenge.

Johnson said he is thinking about what he can serve at the Champions Dinner in April at the August Nationals, but he has not yet appeared on the menu.

“I don’t know. Right now it’s across the board,” Johnson said at the Champions Sentry Tournament on Wednesday.

The opener of the year in Maui is Johnson’s first start since winning the Masters tournament in November and said he still hasn’t had much time to reflect on a win he had dreamed of his entire life. Unlike all those times, he envisioned winning a Masters as a junior in Columbia, SC, the real thing was so much better.

“I certainly, of course, had dreamed about winning the Masters and it wasn’t even close,” he said. “You dream about winning it and how it’s going to happen, but until you actually do it and experience it, I don’t think the dream is anywhere with the emotion and satisfaction and everything that goes with it. Was close to the thing. It was more special than anything I had dreamed of for sure. “