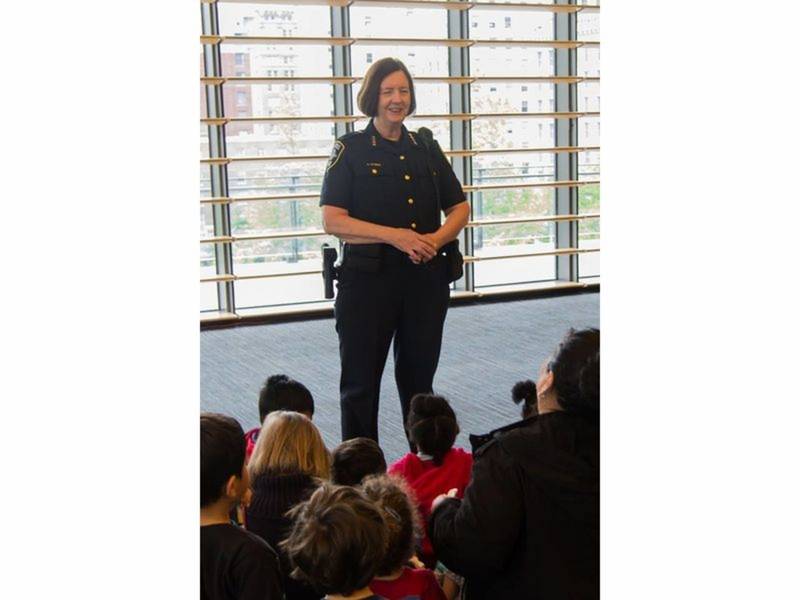 SEATTLE, WA – Mayor Jenny Durkan will announce this morning that Police Chief Kathleen O & # 39; Toole will resign December 31, according to a press release from her office. Deputy Chief Carmen Best will take over as interim chief from January 1, 2018.

O & # 39; Toole served as chief of police since 2014. Previously, she served as commissioner of the Boston Police Department and in Ireland as the first Chief Inspector of the Garda Inspection.

Durkan will discuss the transition at a press conference at 11 a.m. He also plans to discuss the next steps to find a permanent police chief and other department reforms.