Duck or rabbit? 100 Year Old Optical Illusion Could Tell You How Creative You Are 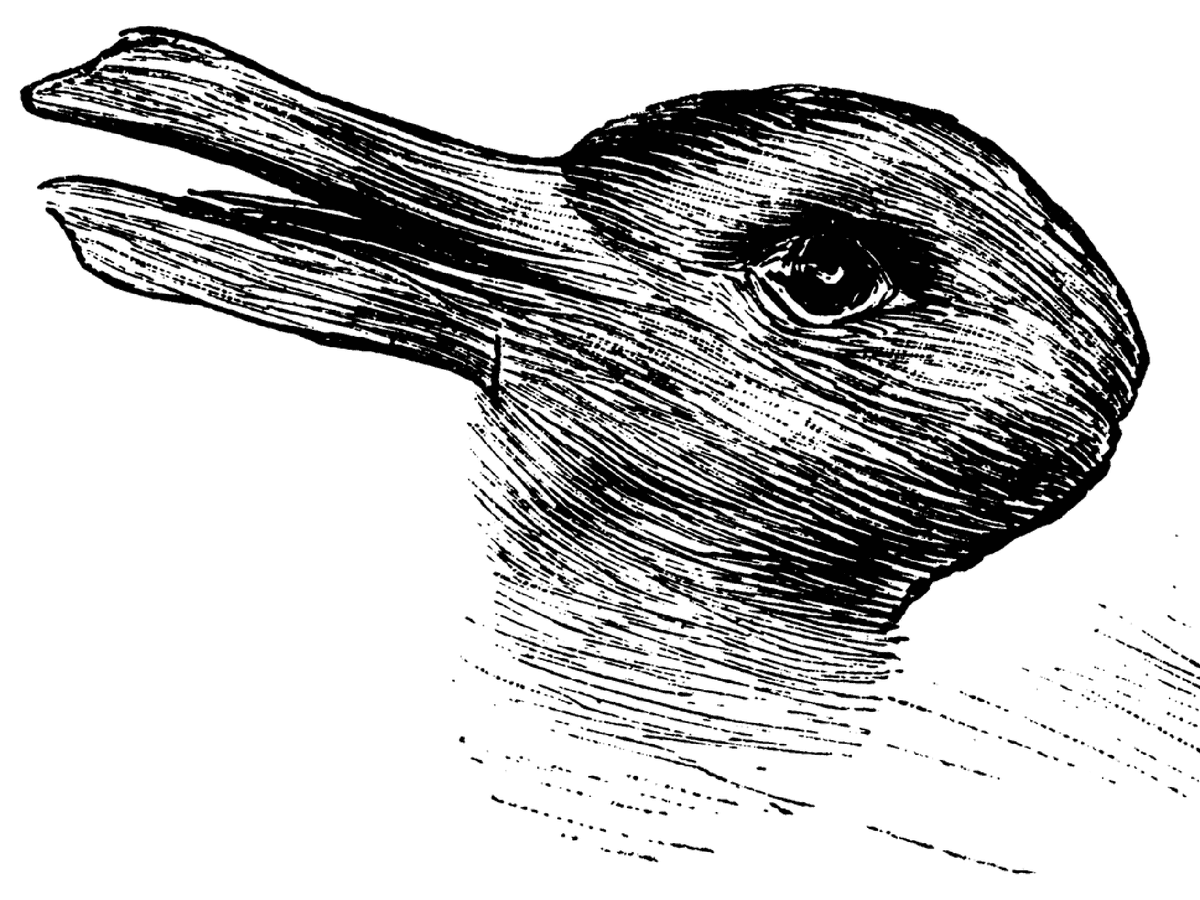 What do you see: a rabbit? or a duck?

More than 100 years after it was first drawn, a drawing has sparked a huge backlash after being shared on social media.

Some see a rabbit and others a duck, but can you see both alternately?

The duck-rabbit drawing was first used by the American psychologist Joseph Jastrow in 1899 to point out that perception is not only what one sees, but also a mental activity.

Jastrow’s research was based on how quickly the second animal can be seen and how quickly participants can change their perception of the drawing to switch between the two animals.

The faster you can do this, the faster your brain will work and the more creative you will be, the research suggested.

At different times of the year, the test result seems to change.

During the Easter period, people are more likely to see a rabbit first, but in October, it is more common to see the duck first.

The images were first published anonymously in a German magazine called Fliegende Blätter, with the caption “Which animals are most similar to each other?”

[This article was originally published in February 2016]