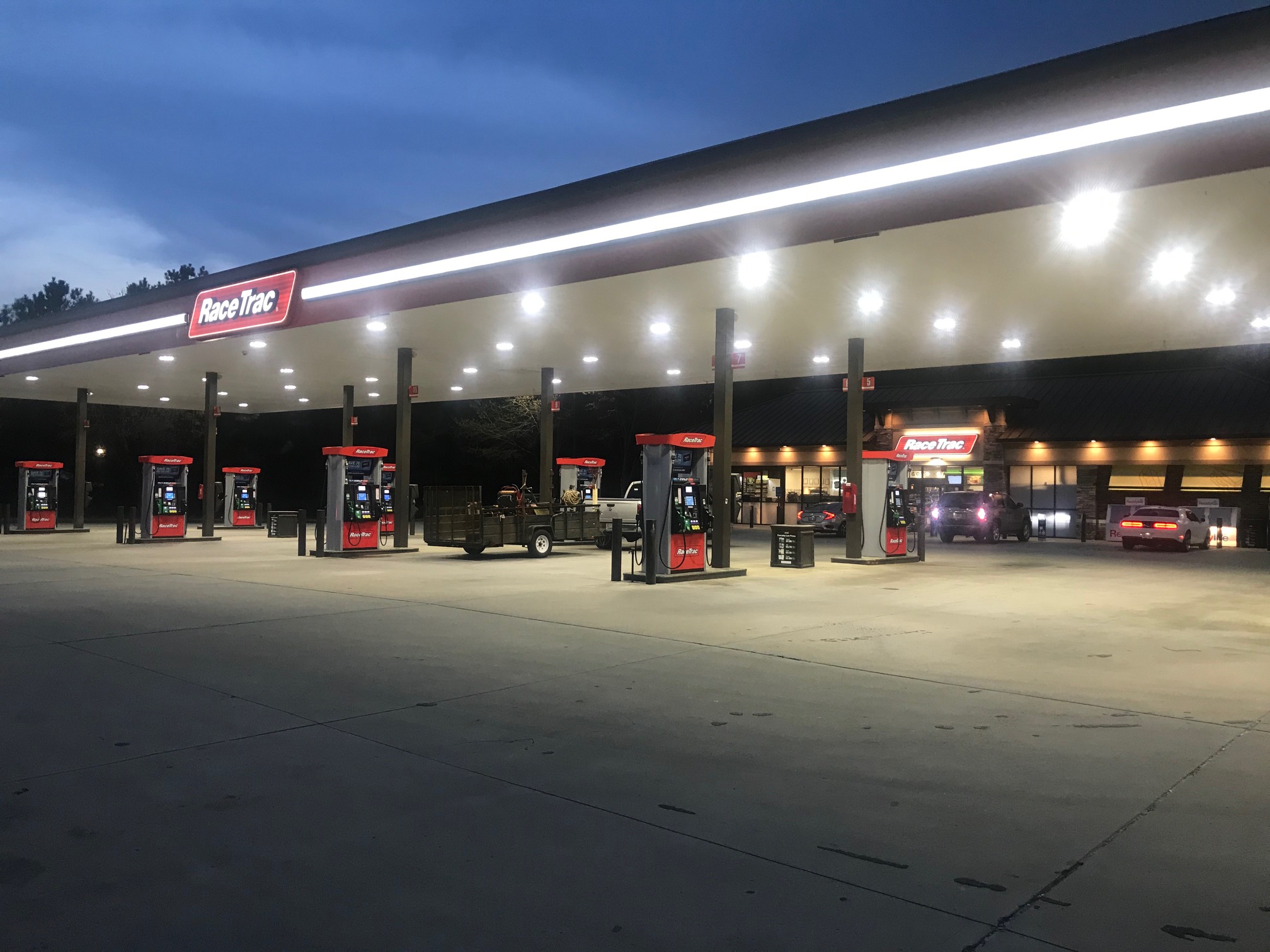 COBB COUNTY, Georgia – Cobb County Police say the man died after he was shot while driving and then crashed into a RaceTrac gas station.

Police said the incident occurred around 3 p.m. on Austell Road at Elmwood Drive. It is unclear if the shooting occurred at the gas station.

We have a reporter and photographer who headed to the scene to learn more, for WSB Now at 11pm

The driver was taken to hospital in critical condition, where he died.

Police said an 8-year-old boy was in the back seat and was not shot, but he did suffer minor injuries.

Police have not released the name of the victim or any information about possible suspects.

This is one of several cases in which drivers were shot in the Atlanta metropolitan area in 2021.

This is also the third shooting involving a RaceTrac gas station in the greater Atlanta area this month. One man was shot and another injured during an attempted robbery at a RaceTrac near Georgia State University on March 6.

Last week, a 23-year-old RaceTrac employee was killed in Oconee County. Agents have not yet been able to identify a suspect in that shooting.