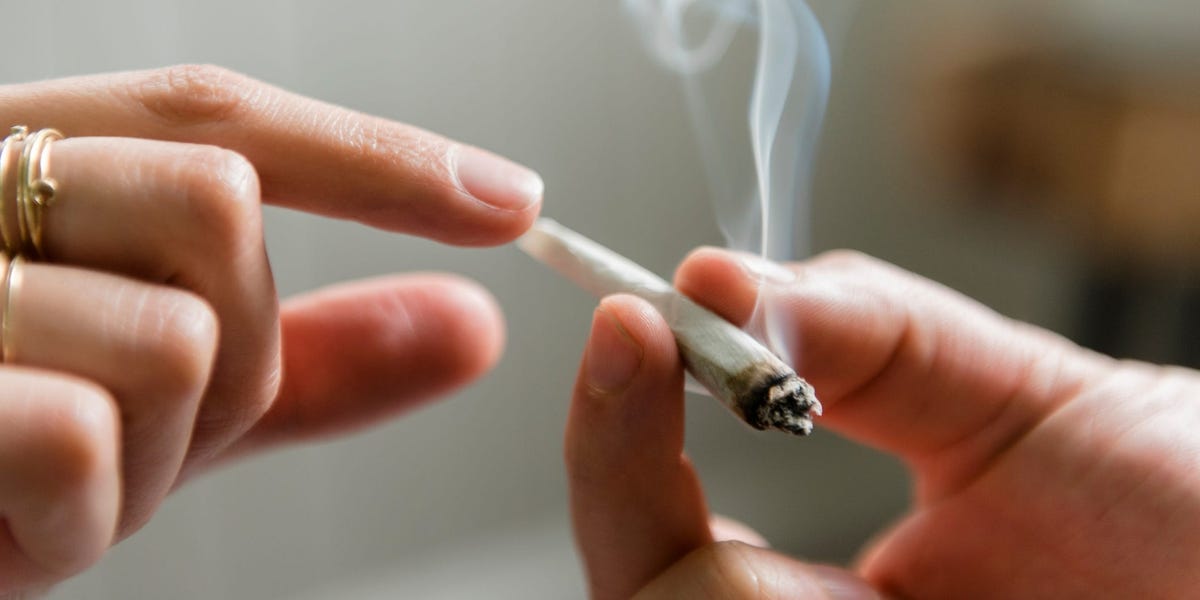 “Seriously, people, hoodies and t-shirts are not business clothes. Neither are hats and sneakers,” says the caption. “The most important thing is that if you smell marijuana, don’t even think about entering the Caucus Club.”

The restaurant’s owner, George Sboukis, told WJBK that he didn’t want to hurt the mail, saying “it was a reminder with a little sauce just to get people’s attention.”

“It’s so spicy, some of the guests have commented, ‘It smells like you’re sitting next to a dead skunk,'” he told the local news outlet.

Some Facebook users commented that they expressed support for the restaurant’s decision, while others claimed that the rule was racist.

“This is a thinly veiled attempt at racism. Trying to racially profile before your customers show up?!?! Probably a death kiss for the establishment. I will never eat there,” one person wrote.

“This is coded language for racism and will likely be used as a tool to prevent Black and POC Detroiter’s from eating here,” another user commented.

But Sboukis told WJBK that this is not the case at all.

“We’ve had people celebrating their 50th (anniversary) last week, the week before. They’re dressing up, they’re putting on an evening gown, their earrings, their best suit,” Sboukis explained. “They come to celebrate and expect to be surrounded by like-minded guests.”

In Michigan, recreational marijuana use is legal for all adults over the age of 21, although state law prohibits smoking in public spaces, and residents are encouraged to limit use to their homes or other private areas.

The Caucus Club did not immediately respond to Insider’s request for additional comment.