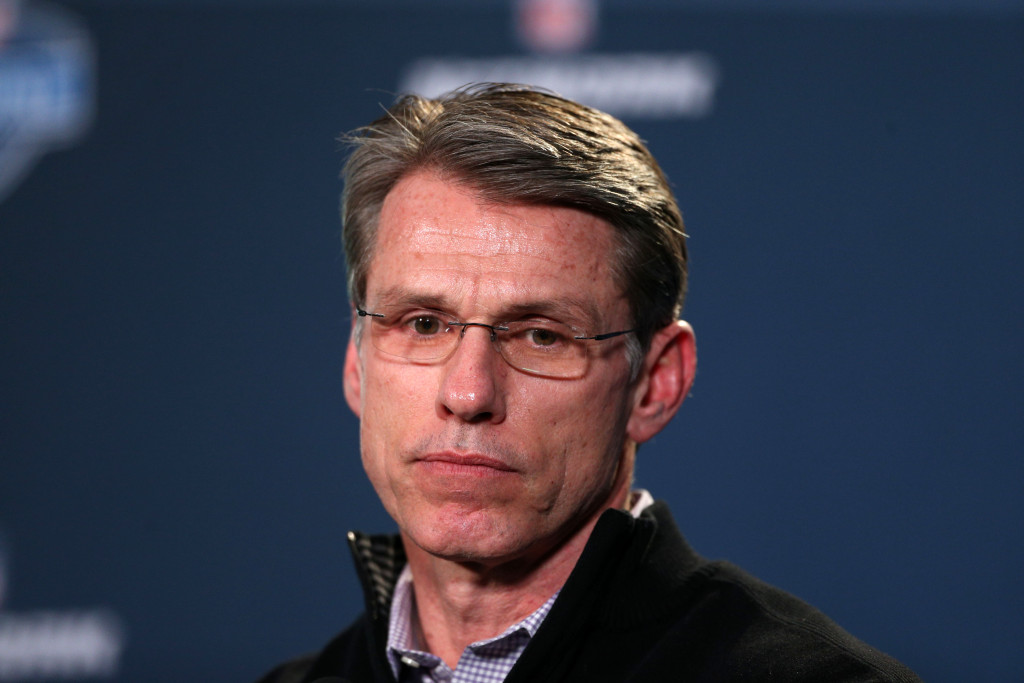 the Vikings they’re on a draft pick. By Chris Tomasson of St. Paul Pioneer-Press (en Twitter), the Vikings have lost a seventh-round pick in this year’s draft (No. 242).

“A mistake was made, we take responsibility and respect the decision of the league and we will move on.” General manager Haystack Spielman it said in a statement.

According to Michael David Smith of ProFootballTalk.com, the punishment refers to a 2019 infraction. There was some kind of contract violation of a practice squad player, but it is not known who the player was or what the violation was.

Three Vikings executives were also fined $ 10,000 each, according to Smith.

Some more draft notes from the NFL: