Draft failures create a perpetual cornerback need for the Packers 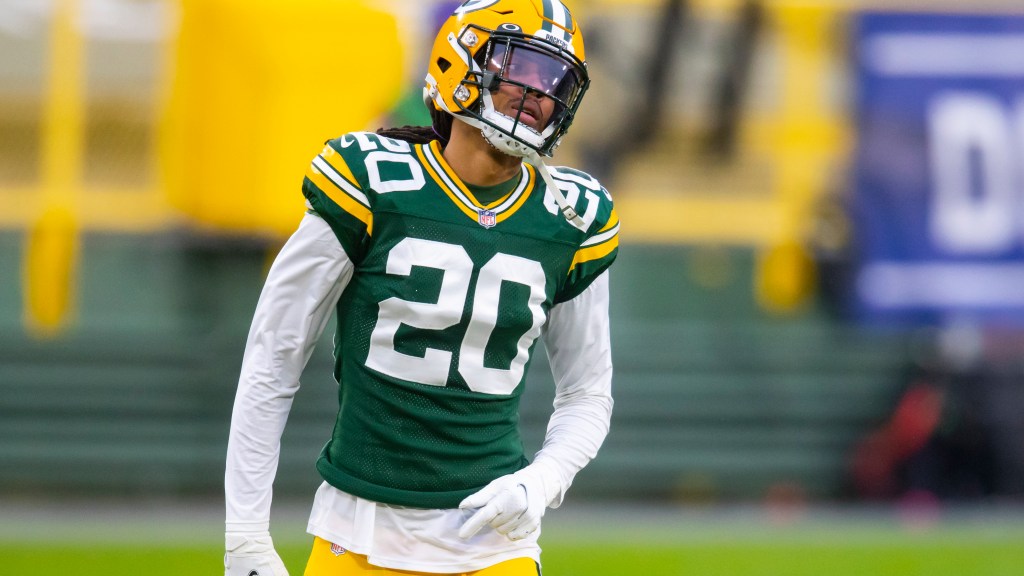 The Green Bay Packers’ need as a cornerback going into this offseason is not for lack of trying.

Over a four-year span between 2015 and 2018, the Packers used five first- or second-round picks at cornerback, including four top-50 picks. Of the five, only one, Jaire Alexander All-Pro, is a hit. Others? Well, they represent why cornerback remains a perpetual necessity in Green Bay.

It wouldn’t be surprising if general manager Brian Gutekunst uses another top 50 pick on a cornerback in April.

Kevin King, the team’s top pick in 2017, is heading to free agency after a disappointing fourth season that culminated in a disastrous performance in the NFC title game. It’s probably gone. Josh Jackson, the 45th overall pick in 2018, hasn’t played a significant role since his rookie season and is on track to move to status, where he would join 2015 first-round pick Damarious Randall and second-round pick from 2015 Quentin Rollins.

Randall intercepted 10 passes with the Packers, but was eventually traded for a backup quarterback. He has been on three different teams the last three years. Rollins showed promise early on in Green Bay, but he regressed sharply and has been out of football for more than a year.

King was very productive in 2019, intercepting five passes, but has battled injuries during his time in Green Bay and has never exceeded replacement level as a starter.

Not only will the Packers need to find a new starter to play on the perimeter against Alexander in 2021, but the starter in the slot also seems uncertain. Chandon Sullivan looked great as the No. 4 cornerback in 2019, but overall he was inconsistent as the top corner of the defense in 2020. Position is too important for the Packers not to add any competition, especially considering Sullivan is an agent. free restricted.

The Packers tried to use Jackson in the slot. He had opportunities to play on the perimeter. Time and time again, the team has been reluctant to play with him. He’s been on the field for just over 400 defensive plays in the past two seasons, with seven healthy scratches and no significant contributions.

The cornerback is a premium position and the Packers have treated him that way during the draft for a long time. The problem is not the volume of the swings. It is the volume of errors. This team has to get better at identifying cornerback talent through the draft process or developing talent once it’s in Green Bay. Somewhere, there is a breakdown in the process.

Randall was the 30th pick in 2015. Rollins was 62 in 2015. King was 33 in 2017. Jackson was 45 in 2018. That’s a lot of wasted draft capital, especially in one position. The Packers really should have one of the deepest corner groups in football. Instead, they will have to use more service capital, or precious salary cap dollars, in another attempt to fix the position in the coming months.