Dr. Laura Berman speaks after her teenage son dies of an apparent drug overdose in a Santa Monica home 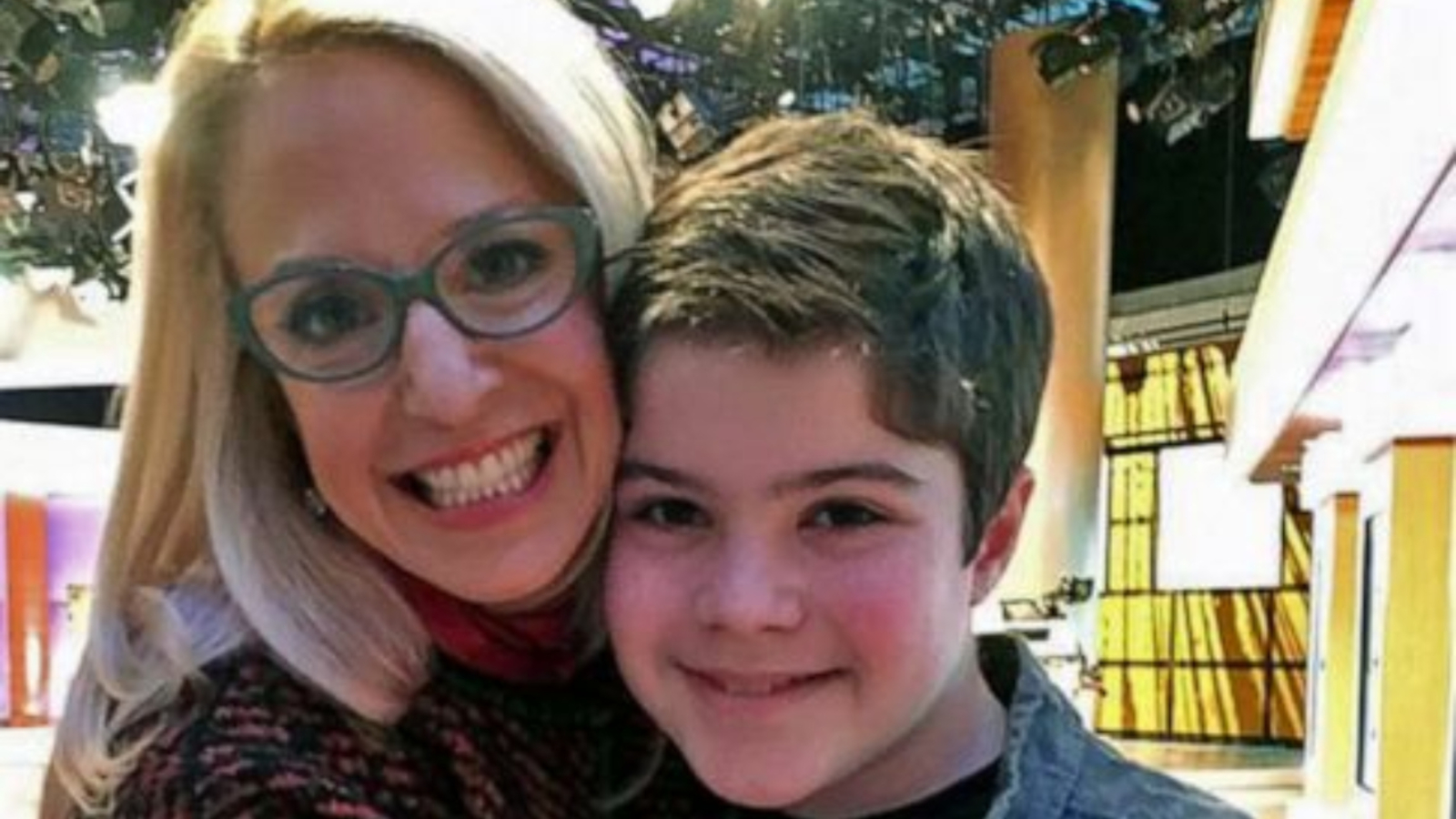 SANTA MONICA, Calif. (KABC) – TV host and relationship expert Dr. Laura Berman talks about the overdose death of her 16-year-old son Sammy, hoping to prevent a similar tragedy from happening to someone else.

“My beautiful boy is gone,” Berman wrote Sunday in an Instagram post, which included an undated photo of her and her son smiling for the camera as Berman hugs him.

“A drug dealer connected with him on Snapchat and gave him (fentanyl) Xanax or Percocet (toxicology will tell) and he overdosed in his room,” the caption read. “They do this because it hooks people even more and it’s good for business, but it causes an overdose and the kids don’t know what they’re taking.”

Sammy died Sunday afternoon after “some experimentation went wrong,” he said, adding that he had “sent the drugs home.” He was pronounced dead at the Santa Monica home despite the efforts of firefighters and paramedics who rushed to the scene, authorities said.

Berman said Sammy was an outstanding student preparing for college.

“Please take care of your children and especially WATCH SNAPCHAT,” pleaded the distraught mother. “This is how they get them.”

Her son’s death is being investigated by the Santa Monica Police Department and the Los Angeles County Coroner’s Office.