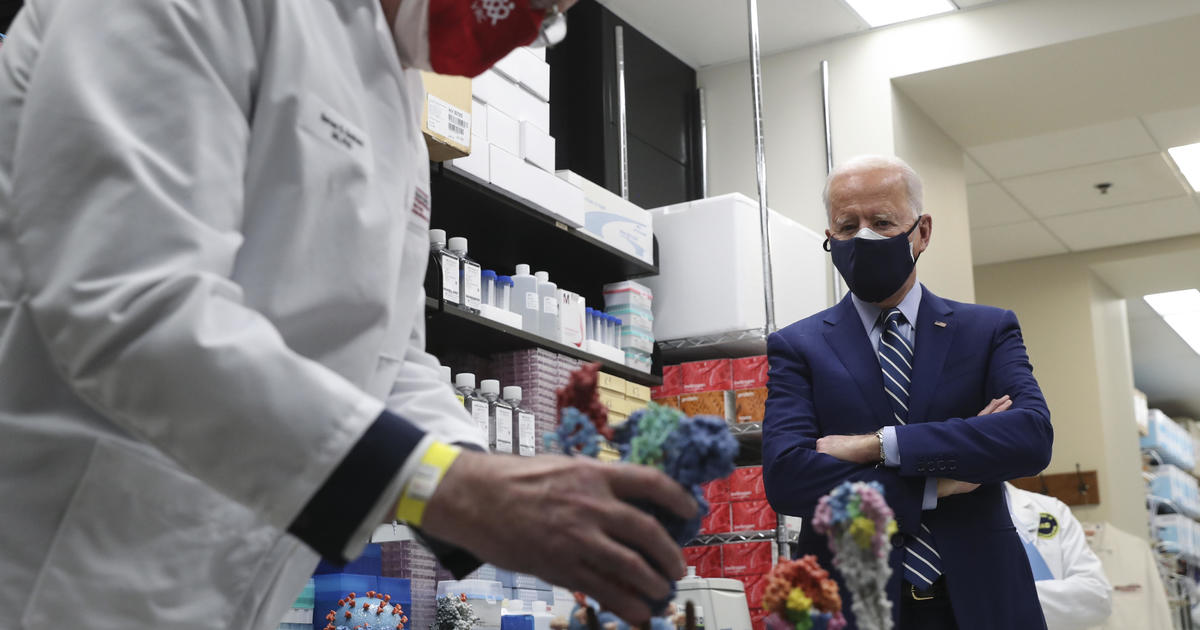 As demand for vaccines continues to far outstrip supply, the nation’s leading infectious disease expert made an astonishing prediction. “By the time we get to April, that would be what I would call for lack of better writing, open season. I mean, pretty much anyone and everyone in any category can start getting vaccinated,” said Dr. Anthony Fauci.

But vaccination sites still need doses, and that’s a big problem for Maryland. “We need more damn vaccines,” Governor Larry Hogan said. “We have no control over this supply problem.”

The same is true in Los Angeles. “There’s a bit of The Hunger Games,” said Mayor Eric Garcetti. “This week we only received 16,000 new doses. That is 90,000 less than the previous week. That is unacceptable.”

In Alabama, which ranks last in the US for per capita vaccinations, all sites are now reserved through April.

Irene Cozad, 70, has beaten colon cancer and says she is desperate for the vaccine. “I’m on the computer, checking and I don’t know how much more I can do,” he said. “Disheartening, it’s almost like where I thought there was hope and light at the end of the tunnel. Now I’m depressed about it.”

Some relief is on the way when the federal government began shipping doses of vaccines directly to pharmacies Thursday.

Also Thursday, President Biden underscored the need to increase vaccine supplies as he toured the laboratories at the National Institutes of Health where the Moderna vaccine was developed.

“It really turned out to be a huge logistical problem for us,” he said. “My predecessor, I’ll be very frank about it, he did not do his job in preparing for the enormous challenge of vaccinating hundreds of millions.”

Biden announced that the US had just signed contracts for an additional 100 million doses of each of the Moderna and Pfizer vaccines. The vaccines would arrive in late July, he said.

How far some are willing to go to jump the line is evident in a Craigslist ad offering 75-year-olds to get vaccinated. In Massachusetts, the governor announced that those who accompany the elderly to their vaccination appointments can also receive the vaccine.