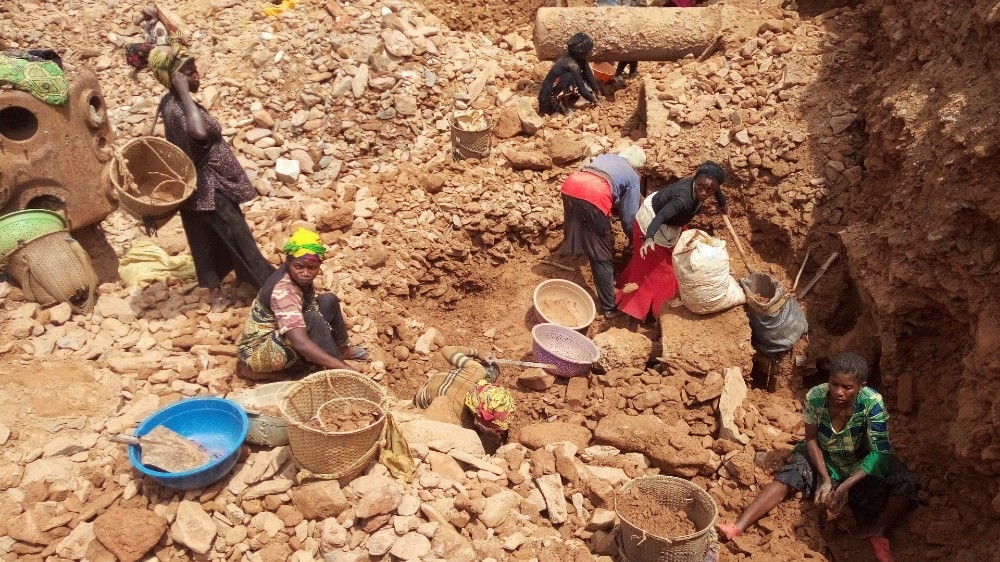 Local authorities have said that at least 50 people are feared dead in a collapse of a gold mine in the Eastern Democratic Republic of Congo (DRC).

The accident occurred at the Meshft mine for 3 pm local time (13:00 GMT) on Friday afternoon after heavy rains in Kamituga city in South Kivu province.

Provincial Governor Theo Ngawabiz Kasi heard “the tragic deaths of 50 people, most of whom were young”.

Kamituga Mayor Alexandre Bundy blamed “soil disturbance due to torrential rain” for the accident and said “The exact number of victims “was not yet known. That Declared a two-day mourning period and urged local residents to help take the bodies out of the ground.

“Many miners were in shafts and no one could get out,” said Emilion Itongwa, president of the Initiative of Support and Social Supervision of Women, a local mining NGO.

Photos and videos on social media showed hundreds of people on the site, some of whom can be heard walking on a hill around the mine-shaft entrance.

“Kamituga is in mourning,” wrote Diedonone Bajika, who shot and posted a video on his Twitter account.

Jean Nondo, a local resident who was at the scene, said that “according to witnesses, more than 50 are dead. Only one is alive.”

He said that after the torrential rains a river was swept away near the mine. The news agency ANP told the news agency ANP, “The water went into three tunnels. When people tried to get out, there was no way with a strong drift of water.”

The company’s chief executive said the mine was not located on a Kamituga gold concession owned by Canadian mining minister Bano Corporation.

Thousands of informal miners work in mines in and around the DRC, which produces more than half of the world’s cobalt, a key component in electric car batteries.

Mining accidents are common, with dozens of deaths each year in mines, where often unsuspecting diggers go deep underground in search of ore.