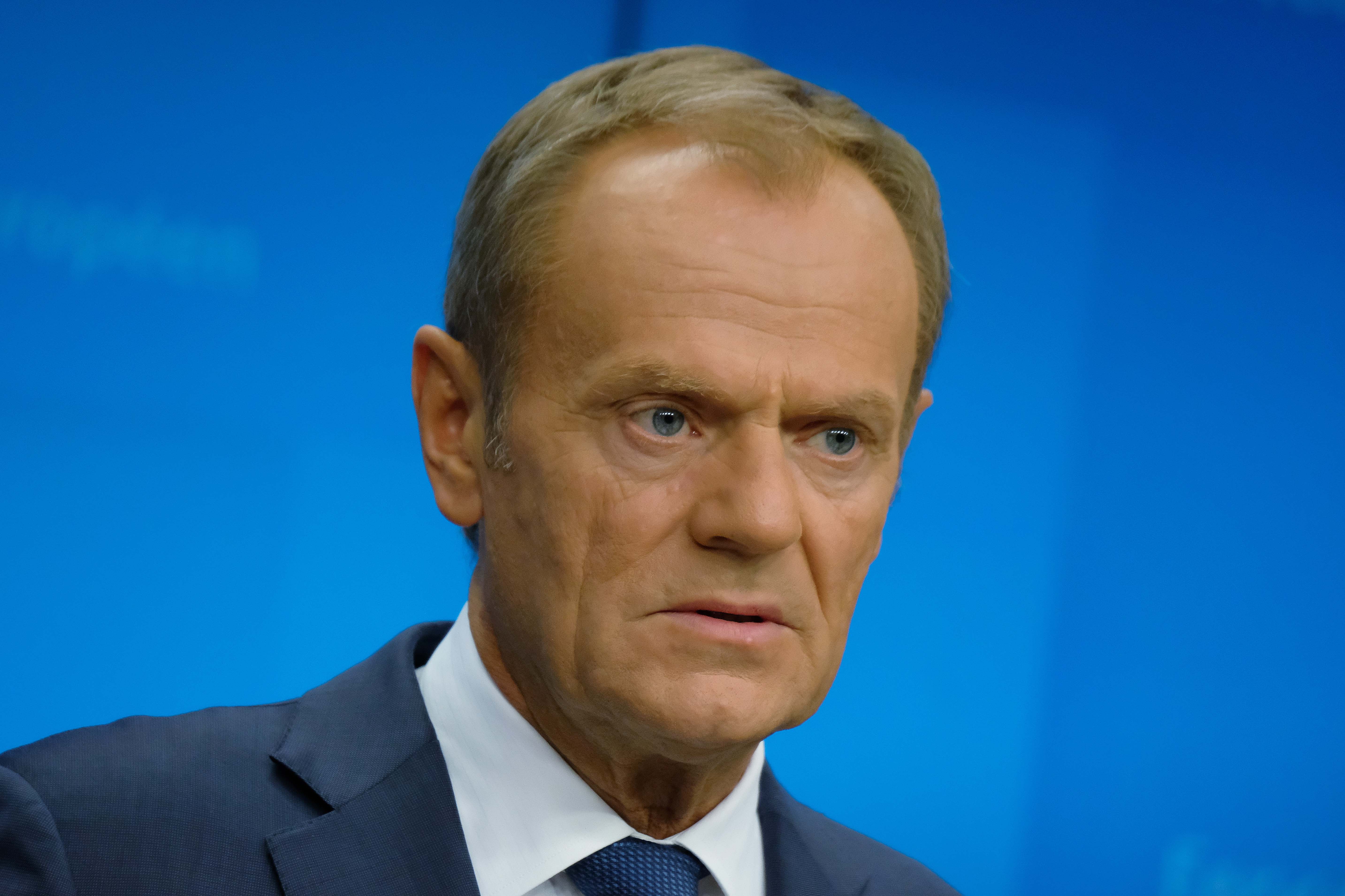 Tusk, who became chairman of the center-right European People’s Party last year, has a history of digging into Trump.

During a speech to the UN General Assembly in September last year, Tusk said, without mentioning Trump by name: “To protect the truth, it is not enough to accuse others of promoting false news. Frankly speaking, it would simply be enough stop lying down. “

A couple of weeks later, during a NATO summit in London, Tusk tweeted a photo of him holding two fingers against Trump’s back like a weapon, captioning him: “Despite the seasonal turmoil, our transatlantic friendship must last. “

In Thursday’s tweet, Tusk paid tribute to one of Trump’s predecessors as president, Ronald Reagan, calling him his “hero.”