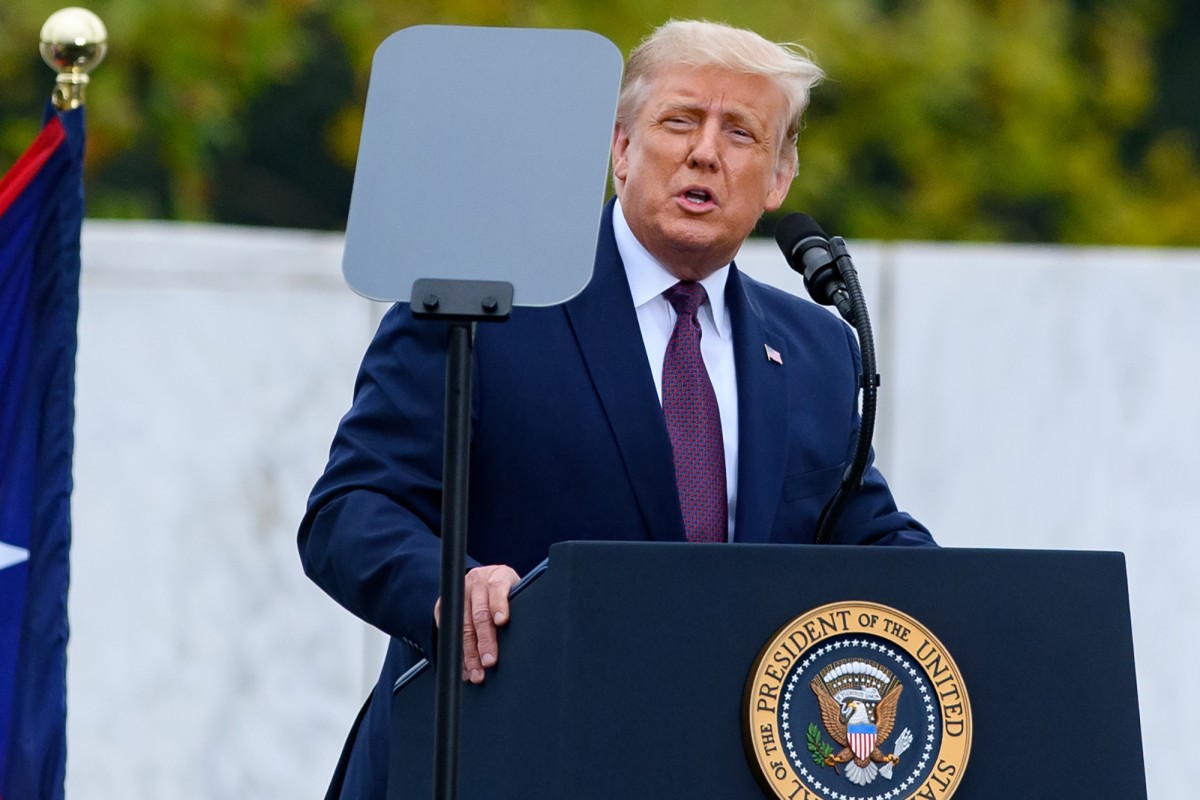 WASHINGTON – President Trump has been nominated for the Nobel Peace Prize for the second time this week – this time for a landmark peace deal between Serbia and the breakaway republic of Kosovo.

In a Friday morning tweet, Magnus Jacobson, a member of the Swedish parliament, announced that he was nominating the Trump administration and two European countries “through joint cooperation agreements for peace and economic development, signed in the White House”.

“Business and communication are important building blocks for peace,” Jacobson wrote, Are sharing their letter to the Nobel Committee.

On Wednesday, the president was nominated for a prestigious award by a member of Norway’s parliament for helping brokers in a peace deal between Israel and the United Arab Emirates.

“To the best of my ability, I think he has tried more to make peace between nations than most other peace awards,” Christian Tirebring-Giede told Fox News.

According to the official Nobel website, there were 318 candidates for the 2020 Peace Prize. The winner of 2021 will not be announced until October of the following year.