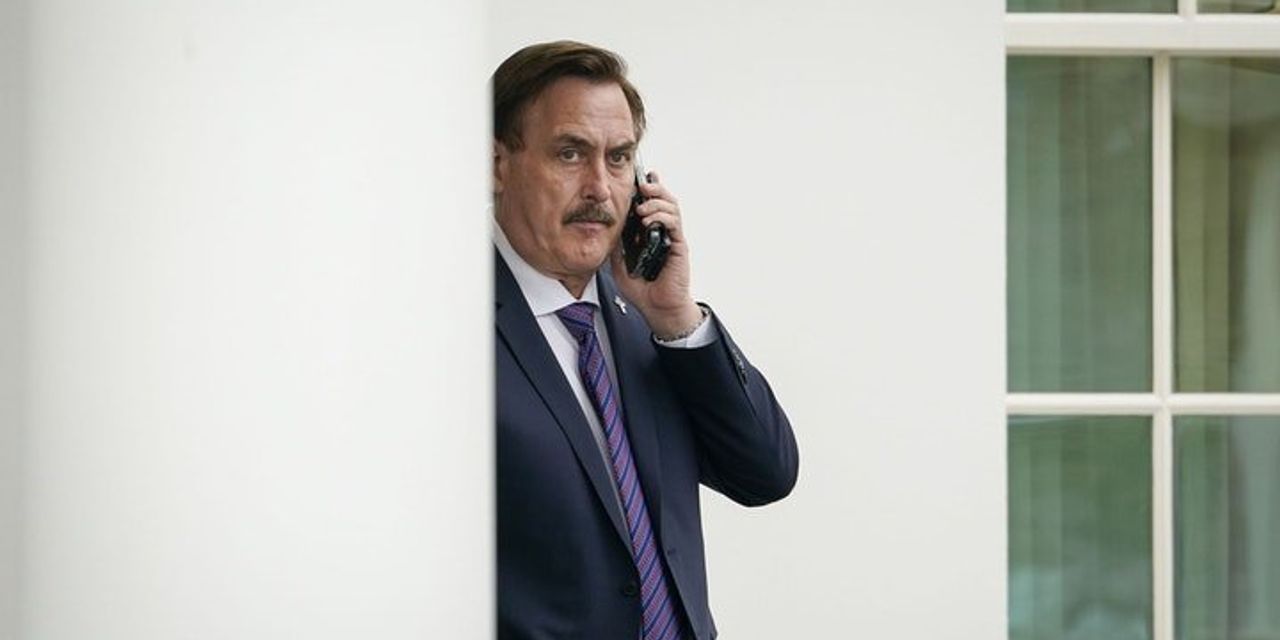 WASHINGTON – One of the largest voting machine manufacturers in the United States on Monday sued a prominent supporter of former President Donald Trump, alleging that the businessman had defamed the company with false accusations that he had rigged the 2020 election for Joe Biden.

Dominion Voting Systems sued Mike Lindell, CEO of Minnesota-based MyPillow Inc., and his company in the US District Court for the District of Columbia, seeking more than $ 1.3 billion in damages.

In its complaint, the company cites a number of statements made by Lindell, including in media appearances, social media posts, and a two-hour movie claiming to demonstrate widespread voter fraud. Lindell said he helped produce the film, which released online in early February.

The complaint alleges that Lindell made false claims about the integrity of Dominion’s voting machines and was unaware of credible evidence to support his claims that the company had stolen the election from Trump, what Dominion has called the “Big Lie.” .

“He is well aware of the independent audits and paper ballot counts that conclusively refute the Big Lie,” the complaint states. “But Lindell … sells the lie to this day because the lie sells pillows.”